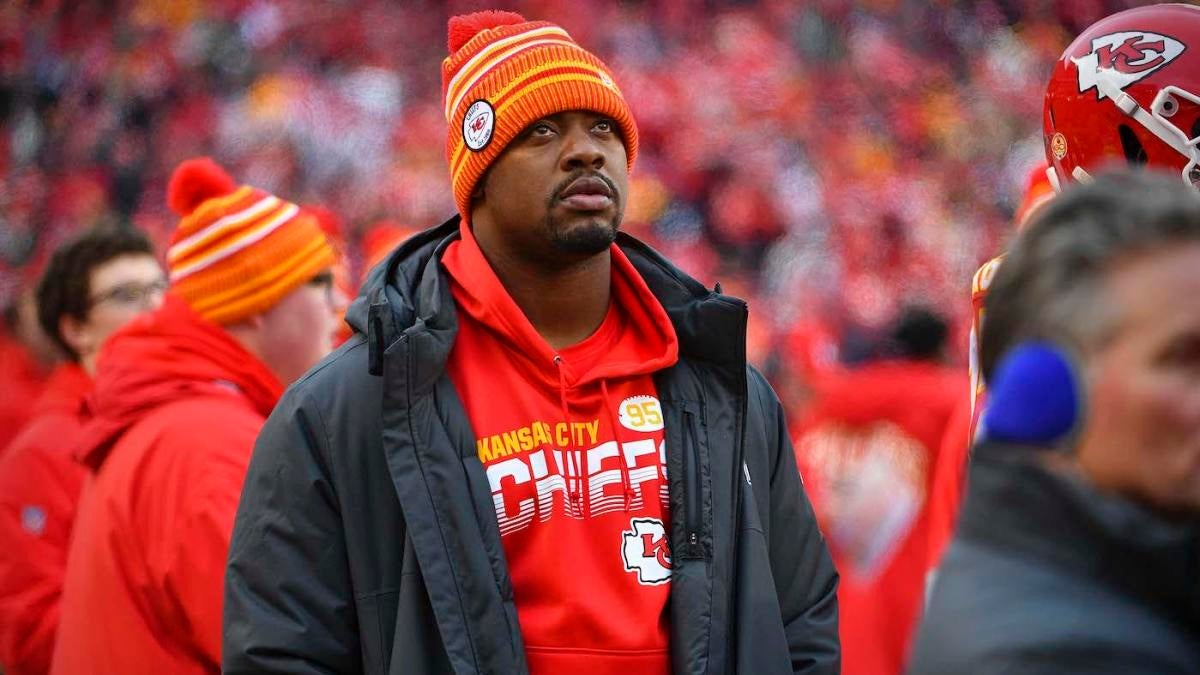 Kansas City Chiefs defensive tackle Chris Jones missed the divisional-round matchup against the Houston Texans last week due to a calf injury, and it’s unknown if he will be healthy enough to face off against the Tennessee Titans in the AFC championship game this Sunday.

Ahead of the Chiefs’ practice session on Wednesday, head coach Andy Reid told reporters that Jones would not be participating. Reid had previously said that Jones was day-to-day with his calf issue, but it’s noteworthy that he is still not able to participate in practice ahead of the Chiefs’ biggest game of the season. Reid maintains that Jones is making progress, however. Mike Pennel got the start in Jones’ place last Sunday, and recorded two combined tackles.

Not having Jones for the Chiefs’ matchup with the Titans would be a big loss for this defense, as stopping running back Derrick Henry will be paramount to a Kansas City victory. Tennessee’s running back has rushed for 377 yards and one touchdown in two postseason games this year, and has shown no signs of slowing down after rushing for more yards than any other player during the 2019 regular season. Back when the Chiefs faced off against the Titans in Week 10, Henry rushed for 188 yards and two touchdowns on 23 carries in the 35-32 loss.

Another issue to keep an eye on is that Reid told reporters on Wednesday that there’s an illness supposedly going around the Chiefs’ locker room, and running back LeSean McCoy and backup quarterback Matt Moore would not practice on Wednesday due to sickness. While McCoy hasn’t recorded a single rush since Week 15 and Moore is a backup, the fact that multiple players are dealing with an illness just days ahead of a conference championship game is noteworthy. Hopefully, it does not spread.