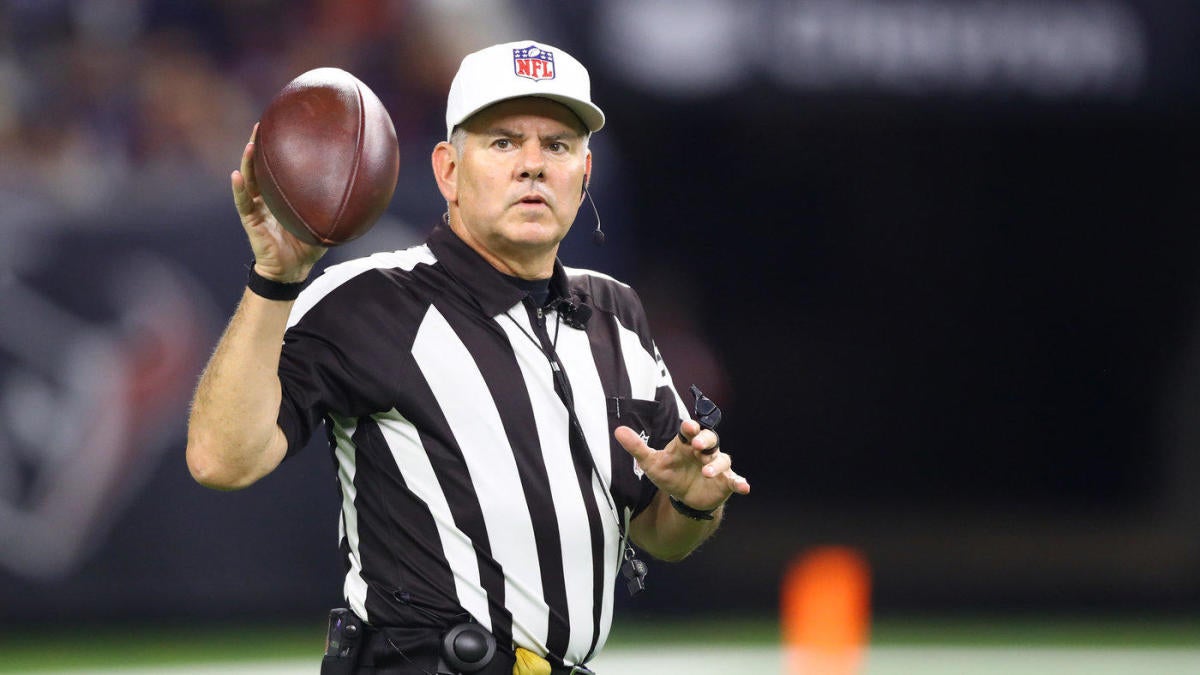 The NFL has selected a referee to oversee officiating in Super Bowl LIV, according to Football Zebras, assigning 14-year veteran Bill Vinovich to the second Super Bowl of his career.

Most recently in action as the ref for the Tennessee Titans‘ divisional round upset of the Baltimore Ravens, the 58-year-old Vinovich last reffed a league title game at the close of the 2014 season, when he oversaw the New England Patriots‘ last-minute win over the Seattle Seahawks in Super Bowl XLIX. This year’s big game, set for Sunday, Feb. 2 in Miami, will mark his 14th career postseason assignment, per Football Zebras.

The NFL has decided to forego traditional assignment procedures by giving Vinovich three different postseason games, according to Football Zebras. In addition to his divisional playoff game, Vinovich was the alternate referee for the wild-card matchup between the Titans and Patriots. Usually officials are limited to two postseason assignments, including alternates.

Vinovich’s playoff resume includes 2018’s infamous NFC Championship between the Los Angeles Rams and New Orleans Saints, when a pass-interference non-call sparked controversy and ultimately led to this year’s trial of pass-interference challenges. But his crew for Super Bowl LIV will collectively enter the game with more Super Bowl experience than any Super Bowl crew since Super Bowl XXXIV (2000), per Football Zebras.

Of the four teams still in contention to play in Super Bowl LIV, the Green Bay Packers and Kansas City Chiefs have seen Vinovich the most, with the Packers playing 17 games in which Vinovich served as either a side judge or referee and the Chiefs playing 16 under his watch. Those two teams have also fared the best with Vinovich on the officiating crew, with Green Bay 4-1 in its last five matchups overseen by the veteran ref.

Here’s the complete breakdown of how the AFC and NFC title contenders have performed under Vinovich’s officiating:

In addition to Vinovich, Super Bowl LIV will be the second Super Bowl for line judge Carl Johnson, field judge Michael Banks and back judge Greg Steed, per Football Zebras. Down judge Kent Payne and side judge Boris Cheek, meanwhile, will be working their third Super Bowl while serving in Miami.