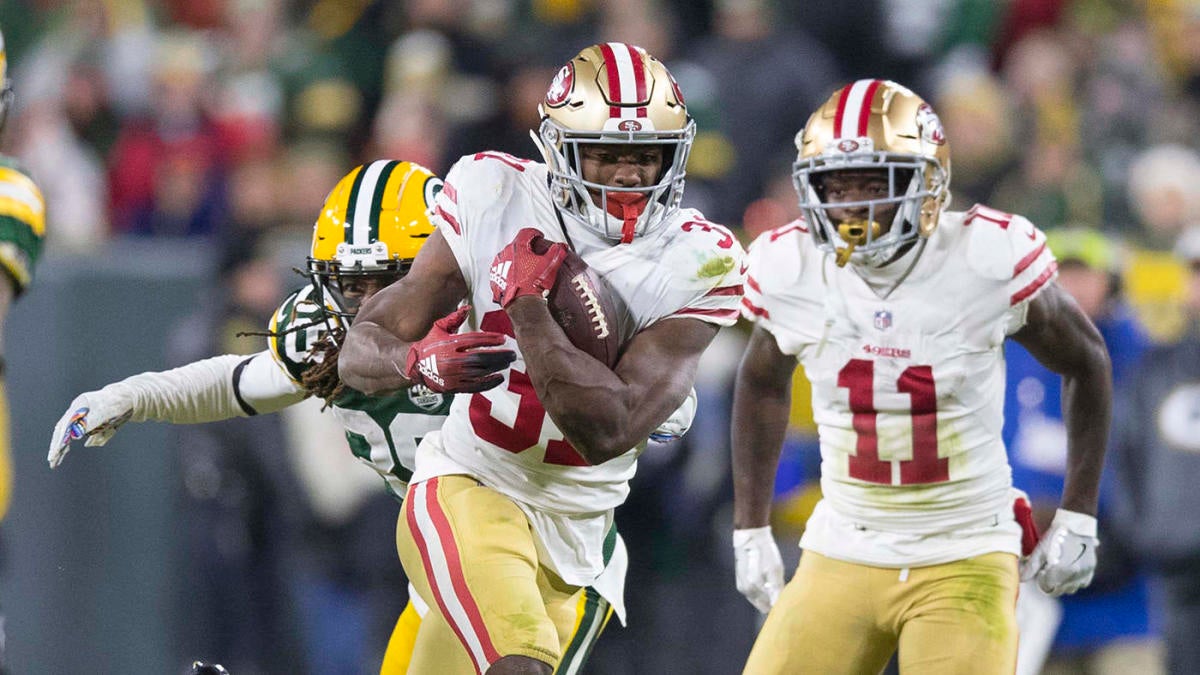 It’s the Green Bay Packers versus the San Francisco 49ers on Sunday night, and the winner will punch a ticket to Super Bowl LIV.

Miami Gardens, home to this year’s battle for the Lombardi Trophy, promises nice weather for the 2019 title game. But what about the NFC title game? What does the forecast say about Santa Clara, where the Niners will be hosting the Pack at Levi’s Stadium?

We’re not weathermen here at CBS Sports, but we know how to read the radar! So you came to the right place. Here’s everything you need to know about the updated projections for Sunday night’s skies:

In other words, don’t expect the weather to inhibit or heavily influence the game on Sunday night. Aside from heavy humidity and a small chance of rain, there’s nothing to worry about here. Both teams might not be playing under sunny skies, but they might as well be doing so. Nothing should be off-limits in terms of game-planning, and since both sides tend to lean on the ground game anyway, the clear forecast shouldn’t benefit one team over the other.

For a look at the weather in the AFC Championship between the Titans and Chiefs, click here.