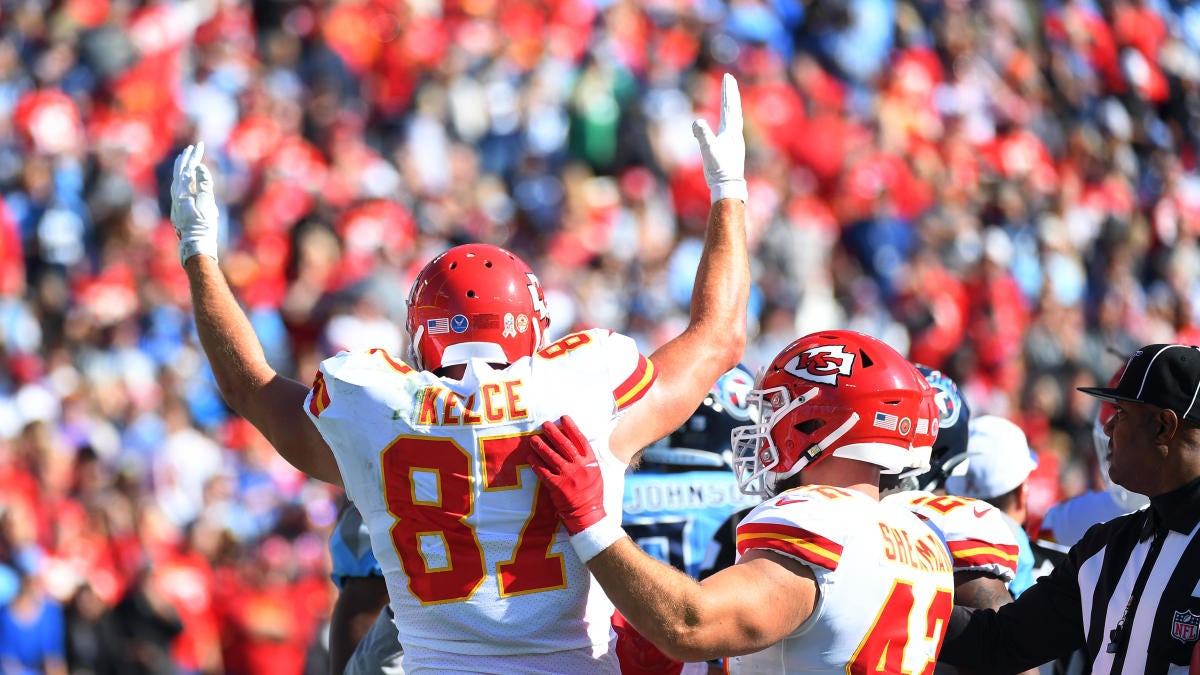 It’s the Kansas City Chiefs versus the Tennessee Titans on Sunday afternoon, and the winner will punch a ticket to Super Bowl LIV.

Miami Gardens, home to this year’s battle for the Lombardi Trophy, promises nice weather for the 2019 title game. But what about the AFC title game? What does the forecast say about Kansas City, where the Chiefs will be hosting the Titans at Arrowhead Stadium?

We’re not weathermen here at CBS Sports, but we know how to read the radar! So you came to the right place. Here’s everything you need to know about the updated projections for Sunday afternoon’s Missouri skies:

While there isn’t even a slight chance of rain (or snow, in this case) listed for Sunday’s game, this matchup will no doubt be a whole lot colder than the one being played later in the day — and not just because we’re talking about Missouri rather than California. Sunday afternoon is set to be the coldest time of the whole week in K.C., with temperatures climbing toward the 40s the following weekend. Does that mean much for the game? Not necessarily. But if the winds approach 15 miles per hour along with the cold conditions, it might be worth having a conversation about how the Titans are better suited for that kind of weather. The Chiefs, remember, thrive on the aerial attack, while Tennessee’s bread and butter is grinding it out on the ground.

For a look at the weather in the NFC Championship between the Packers and 49ers, click here.