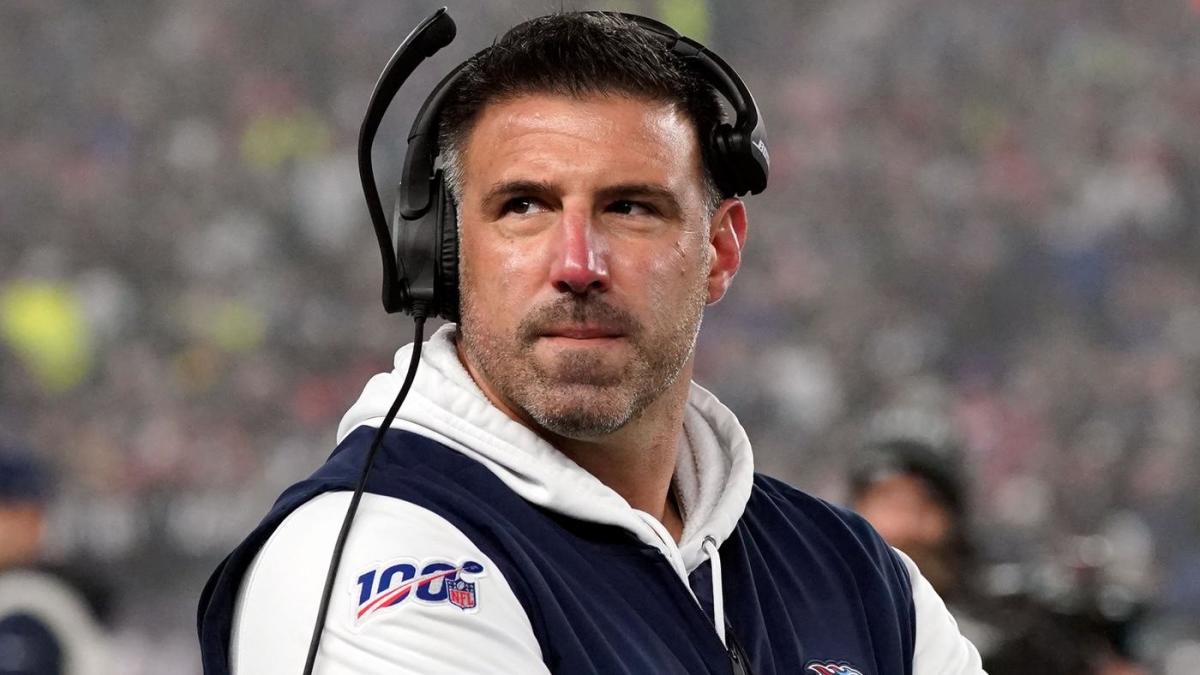 During an appearance on the “Bussin’ with the Boys” podcast, which is hosted by former Titans linebacker Will Compton and current Titans offensive tackle Taylor Lewan, Vrabel was asked if he would be willing let someone cut off his genitalia if it meant winning a Super Bowl, and although my automatic answer to that question would be no, that was not Vrabel’s answer.

Lewan: Matt Neely (an assistant for the show) said he would cut off his d–k for a, uno, Super Bowl, and I said, No I would not do that. Would you cut your d–k off for a Super Bowl?

Vrabel: As a player…. You guys will be married for 20 years one day. You won’t need it.

If you think Vrabel’s wife, Jen, was weirded out by this entire situation, you thought wrong. Jen was actually completely on board with the plan back in July.

Six months ago, Vrabel promising to cut off his penis was all fun and games, and that’s mostly because the Titans were viewed as a long shot to win the Super Bowl, let alone even make the playoffs. However, with the team now just two wins away from taking home the Lombardi Trophy after upsetting both the Patriots and Ravens, Vrabel seems to realize that people might be expecting him to follow through on his commitment to chop off his manhood, which is probably one reason why he spent the weekend walking back his comments from July.

“Listen, I didn’t want to disappoint Taylor and Will when I went on the podcast,” Vrabel said, via SI.com. “I knew they were gonna ask me things that probably, if I just clammed up, [the show] wouldn’t be very fun. So I tried to make it as fun as possible.”

On one hand, the show was definitely fun. On the other hand, the moral of the story here seems to be “Don’t ever make promises to cut off any of your important body parts unless you plan to cut off those body parts.”

Also, although Vrabel played down his promise, he didn’t definitely say it wasn’t going to happen, which adds an intriguing subplot to this week’s AFC Championship game. The Titans and Chiefs will be kicking off on Sunday at 3:05 p.m. ET from Arrowhead Stadium in a game that will be televised on CBS.