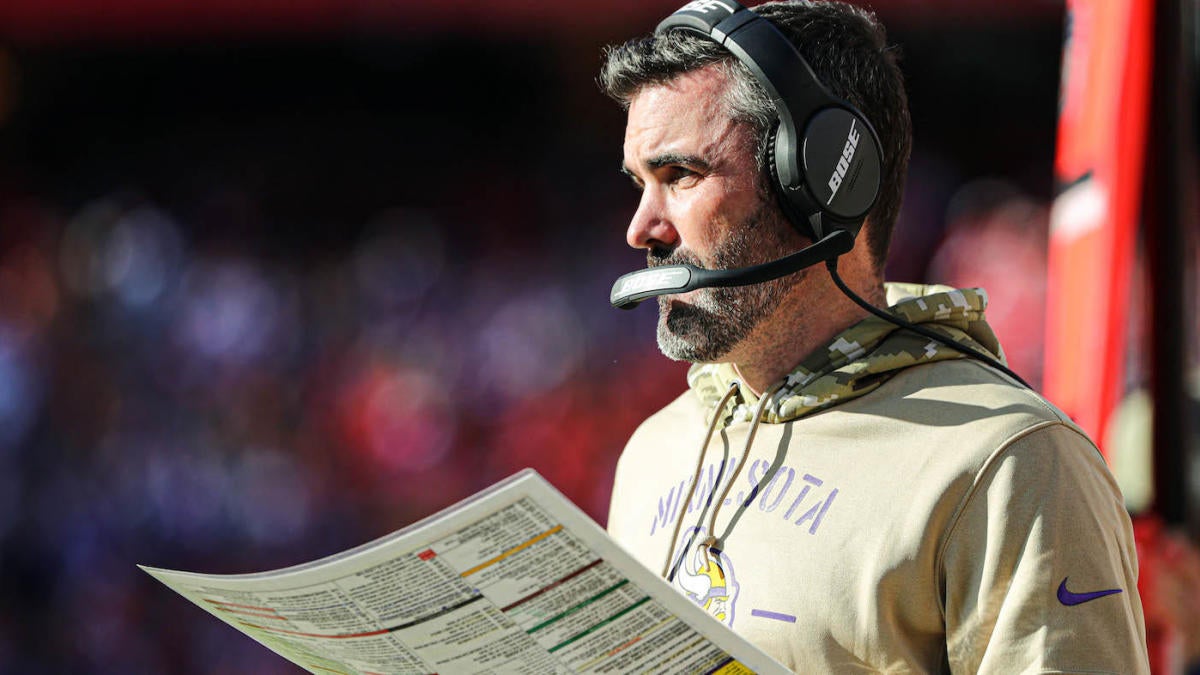 It’s a new day for the Cleveland Browns as they introduced Kevin Stefanski as their next head coach after reportedly inking him to a five-year deal. During his introductory press conference, one of the more noteworthy nuggets that came from the new leading man in Northeast Ohio was him disputing a report that he’ll have to meet with the Browns analytics team for game-plan approval every Friday.

“It’s not true,” said Stefanski. “I liked that report. That was a good one.”

While Stefanski won’t exactly be punching numbers into a computer alongside the analytics team late into the evening on Fridays during the season, advanced statistics do appear like they’ll at least be a part of what the Browns will be focusing on during his tenure. Given chief strategy officer Paul DePodesta’s background and affinity for advanced statistics, it certainly will be incorporated.

“I’m looking for any advantage we can get on game day,” said Stefanski when asked about meshing in analytics. “Information is power.”

While that Friday meeting doesn’t seem to be a thing, Browns owner Jimmy Haslam did confirm that there will continue to be a Monday meetings with the analytics team that will bring information to the table to form a foundation to begin the week. As has been the case for a years, Stefanski will also have an analytics person in his headset.

Along with adopting analytics, one of the first orders of business for Stefanski is bringing along quarterback Baker Mayfield, who’ll be entering his third season in the NFL in 2020. Stefanski worked wonders with Kirk Cousins in Minnesota and believes that he can help Mayfield get to an elite level where he “has a chance to take off.”

“I spoke to Baker briefly yesterday,” Stefanski said during the presser, as transcribed by Pro Football Talk. “He’s the quarterback, he’s the trigger man, and that’s the exciting part to me. I’ve worked with a lot of quarterbacks, a lot of great ones over the years, and I’m looking forward to hunkering down with him and getting to work.

“Like any one of our players, when they walk into the building we’re going to have a detailed plan for them and how they’re going to improve. And Baker, as a young player, the sky’s the limit, but we’re going to put in the work to get it done with Baker. I’m still in the infancy of studying last year and we’ll identify some things as we get going, but certainly, when you’re talking about this job and this franchise and everything that goes with it, you talk about the quarterback, and I think the sky’s the limit for the kid.”

With Stefanski’s ability to unlock the skill set of quarterbacks along with the embrace of analytics, the Browns will look to improve upon their 6-10 season in 2019.