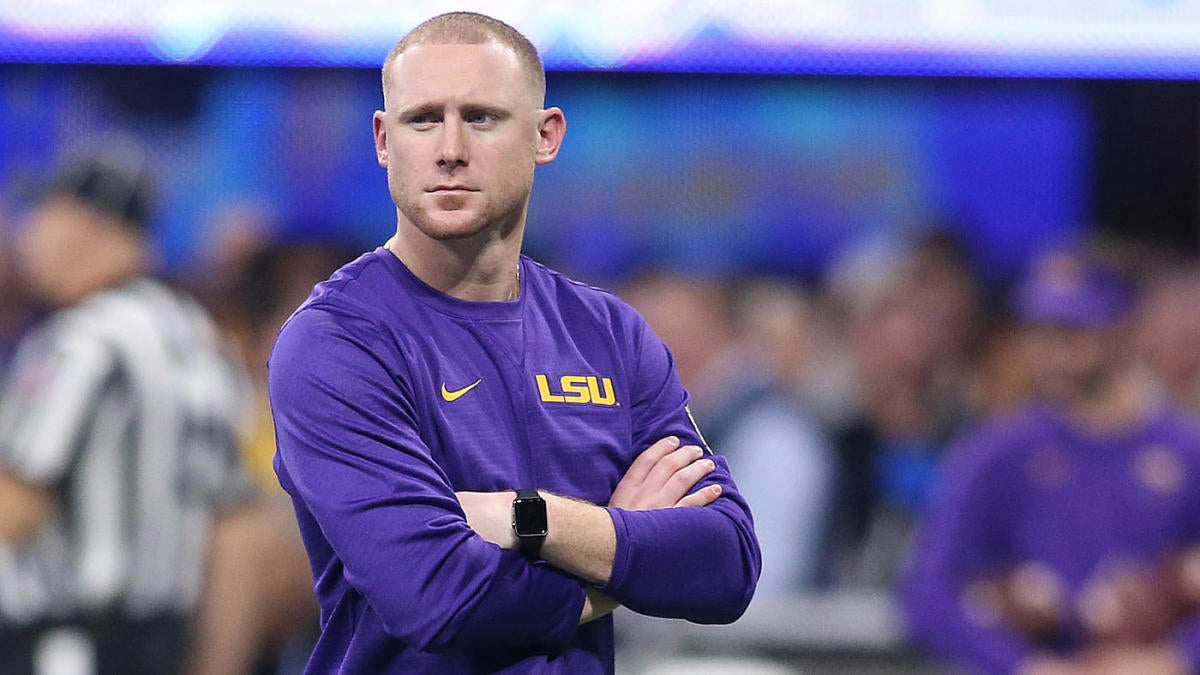 Just one day after LSU defeated Clemson 42-25 in the college football national championship game, a report surfaced which indicated Ed Orgeron would be losing one of his top assistants to the NFL.

According to ESPN’s Adam Schefter, LSU’s passing game coordinator Joe Brady told people on Tuesday that he is planning to return to the NFL and join Matt Rhule’s staff with the Carolina Panthers. Jourdan Rodrigue of The Athletic confirmed that Brady has agreed to terms to become Rhule’s new offensive coordinator. According to ESPN’s Field Yates, the 30-year-old will become the youngest coordinator in the NFL. Brady does have a bit of NFL experience, as he spent the 2017-18 seasons as an offensive assistant for the New Orleans Saints

This news comes just three days after it was reported that Brady had agreed to a three-year extension with LSU worth roughly $3 million. The “deal” was a memorandum of agreement, which meant that nothing was official.

Brady played a big part in building LSU’s potent offense, and also was recognized with the Broyles Award this year — given to the top assistant coach annually in college football. The Tigers went a perfect 15-0 this season and quarterback Joe Burrow won the Heisman Trophy after one of the best campaigns in college football history. This season, he completed 76.3 percent of his passes for 5,671 yards, 60 touchdowns and just six interceptions. LSU defeated Georgia, 37-10, in the SEC championship game to secure the No. 1 seed in the playoff, and then rolled past Oklahoma, 63-28, in the semifinal game. Burrow passed for 463 yards and five touchdowns as LSU’s offense racked up 628 yards of total offense in its victory over Clemson on Monday night.