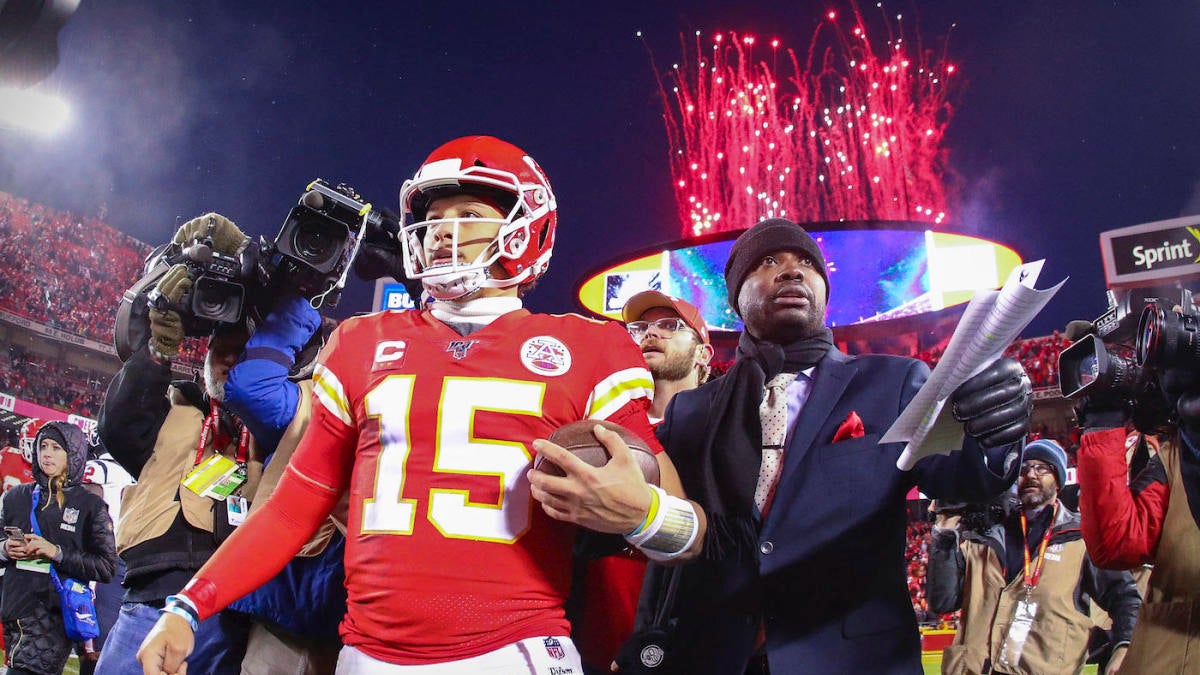 The 2020 postseason has been one of surprises — especially when it comes to the AFC. The Tennessee Titans had already upset the New England Patriots and Baltimore Ravens to make it to the conference championship game, and they were awaiting the winner of the Houston Texans–Kansas City Chiefs matchup.

The Texans needed an incredible comeback to defeat the Buffalo Bills in the wild-card round, while the Chiefs had a bye week to prepare for the divisional-round matchup and also had home-field advantage. Throw in the fact that the Chiefs hadn’t lost since early November, and they were clearly the favorites in this matchup.

Texans-Chiefs did not start out how many expected, however. Deshaun Watson hit Kenny Stills for a 54-yard touchdown just six plays into the game and then the Texans then blocked a Chiefs’ punt and returned it for a touchdown after Kansas City went three-and-out. Later in the first quarter, Tyreek Hill muffed a punt to give the Texans prime field position, which they turned into seven points two plays later. The Texans also hit a field goal on their next possession after yet another Chiefs three-and-out. All of a sudden, Kansas City was looking at a 24-0 deficit.

While nothing was going right for the Chiefs, quarterback Patrick Mahomes stepped up and delivered a rousing speech to his teammates on the sideline. What he said was captured by NFL Films:

Sure enough, the Chiefs did something special on their ensuing possession. Mecole Hardman took a kick return 58 yards down the field, and Mahomes needed just two plays to find Damien Williams for the Chiefs’ first touchdown of the game.

The Chiefs then scored three touchdowns on the next three possessions, and led 28-24 at halftime. As Jenna Laine of ESPN pointed out, per Elias, the Chiefs became the first team in NFL history in the regular season or postseason to lead at halftime after trailing by 24 or more points. Kansas City then got the ball to start the second half, and Mahomes engineered a seven-play, 85-yard drive with ended with a one-yard Williams’ rushing touchdown to extend the lead to double digits. The Chiefs didn’t look back, and won 51-31 to advance to the AFC championship game.

If we learned anything from Sunday’s incredible comeback, it’s that the Chiefs have the most explosive offense out of any team left in the playoffs. With the flip of a switch, Mahomes can turn a 24-point deficit into a 10-point lead, and he’s not going to allow you to flip the script on him once he gets rolling. The 2018 NFL MVP is a leader, and ready to make it to the Super Bowl after losing in overtime of the conference championship game last season.