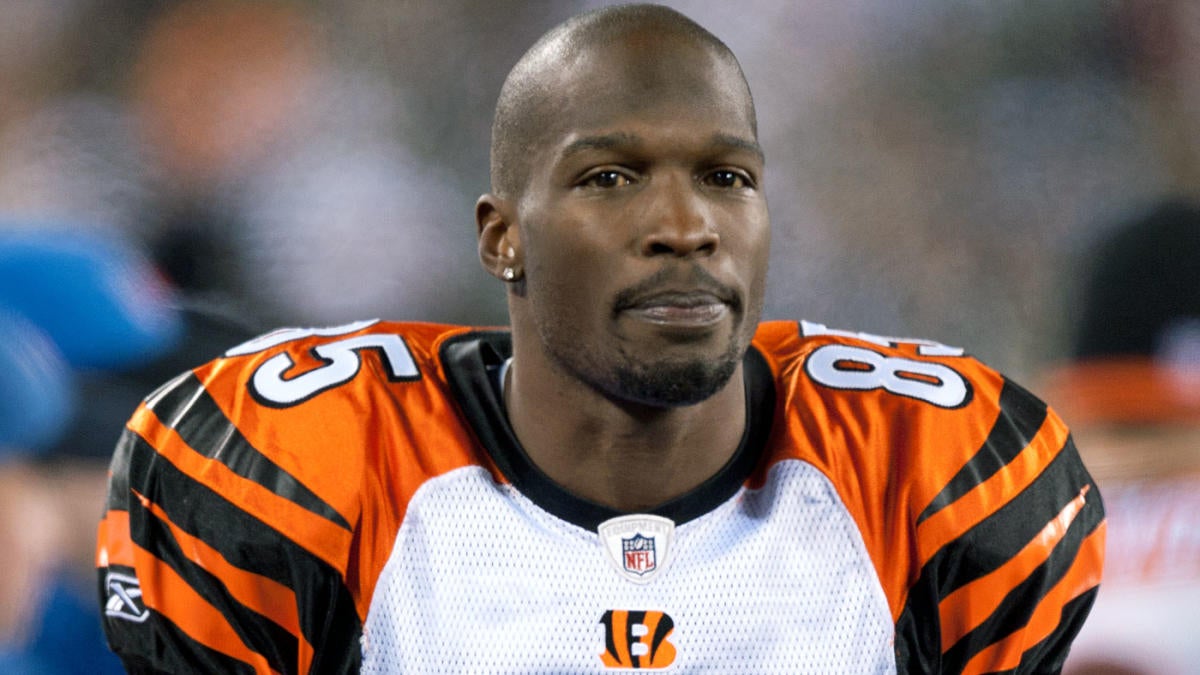 After nearly eight years away from football, it appears that Chad Johnson is planning on making a return to the sport, only this time around, he’s hoping to play a different position.

The former Bengals receiver has apparently accepted a tryout offer from the XFL, and here’s the twist: Instead of trying out as a wide receiver, the 42-year-old formerly known as Ochocinco is going to try and earn a spot in the new league as a kicker.

Johnson tweeted out on Tuesday that he’s got a tryout scheduled in Houston on Jan. 20.

One thing that’s not clear is whether or not Johnson is trying out for a specific team or if he’s just trying out for the league in general. All eight teams are currently in Houston for training camp, which means that every team in the league will presumably be at the tryout to watch Johnson kick. The XFL’s first training camp kicked off on Jan. 4 and runs through Jan. 22.

Although the idea of a six-time Pro Bowl receiver making a position switch to kicker might sound crazy, if there’s one player who could pull it off, it’s Johnson. Back in December, the former Bengals player shared a video that showed him kicking what appeared to be a 60-yard field goal.

Sure kicking a field goal in practice isn’t the same as making a kick in a game, but that doesn’t mean Johnson can’t do it.

One reason this could work out for him is that he’s already kicked in a live football game before. During the 2009 preseason, Johnson kicked an extra point during a game against the Patriots.

If Johnson can land a spot on an XFL roster, he would only have roughly three weeks to get acquainted with his new team, and that’s because the league’s inaugural season kicks off on Feb. 8.

One thing Johnson will have to keep in mind during his tryout is that kicking in the XFL is nothing like kicking in the NFL. For one, the two leagues have completely different rules. In the XFL, there are no extra points, which means kickers are only good for two things: Kickoffs and field goals. (After a touchdown in the XFL, the scoring team will have the option of running a play from the 2, 5, or 10-yard line, which will be worth 1, 2, or 3 points. No kicking plays will be allowed).

The kickoff play is also different, and that’s because, not only does kicker have to kickoff from the 25-yard line, but the ball has to land between the opponent’s 20-yard line and the end zone. Out of bounds kicks and kicks that fall short of the 20-yard line will result in an illegal procedure penalty, which will take the ball all the way out to the kicking team’s 45-yard line (You can read more about all the weird new rules in the XFL by clicking here).

If Johnson has a good tryout, the league should think about signing him, even if he’s not necessarily the best kicking option available. Johnson would bring in a lot of free publicity for the first-year league, which is exactly what the XFL should be shooting for, especially since the league only lasted a single season during its first go-around in 2001.

If Ocho does land a roster spot in the XFL, it appears that his next goal will be to earn a spot on an NFL roster.