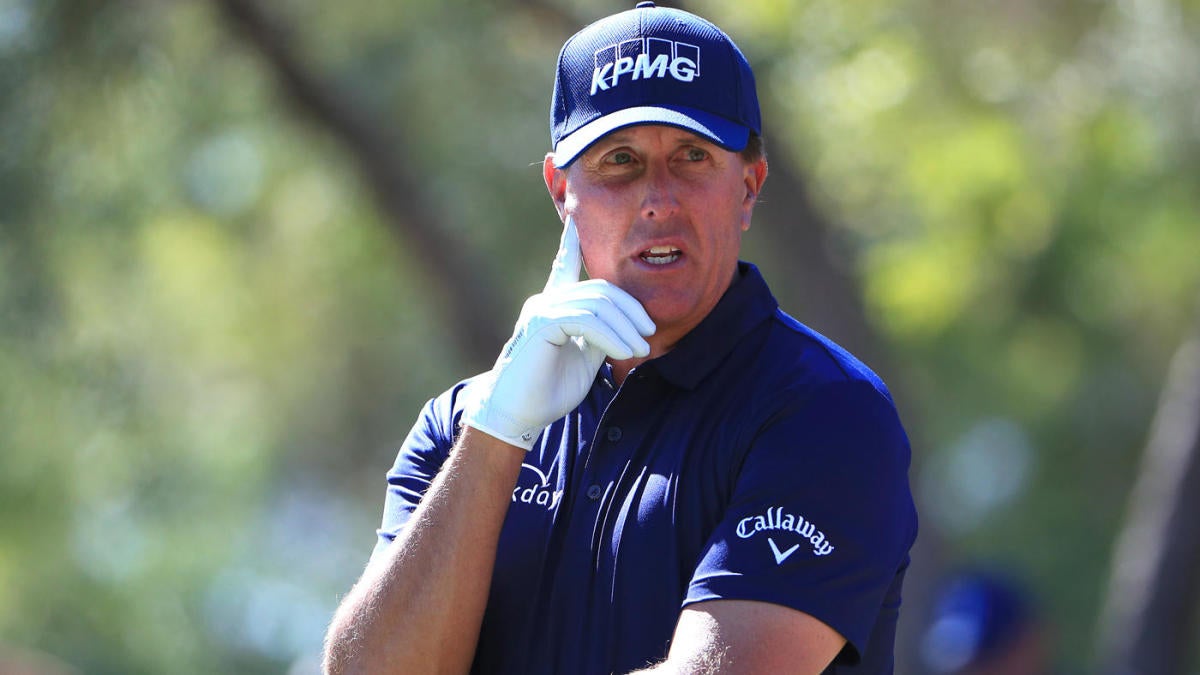 The beautiful Hawaii swing is over for the PGA Tour, and now the long, grueling west coast swing begins this week with a new-name tournament hosted by an old face. Phil Mickelson has moved from being the ambassador for The American Express to being the host of this year’s event for the first time ever. He might also have a say on how the tournament goes on the course (more on that below).

Field strength — C+: Several stars are taking part in the festivities overseas with the European Tour’s Abu Dhabi HSBC Championship going on in conjunction with this event. Still, any event with Fowler and Mickelson has enough star power to carry it through the weekend, especially if those guys are in contention.

1. Bring your scorecard: If your final score has been in the teens under par since this tournament moved from five rounds to four back in 2012, you were on the outside looking in. Every winner was at least 20 under or better. This trio of courses isn’t difficult, but you still have to score at an absurd rate to sniff a win on Sunday afternoon.

2. Mickelson’s double duty: Lefty is the perfect person to host this event — or any event, really — but I’m curious to see how (if at all) that affects his play. His downward slide has not been great, and the trajectory here is not super encouraging. He nearly won this tournament just a year ago, and that was — gulp — his second-most recent top 10 on the PGA Tour. Another contention this week would be a great start to his new gig in the desert.

3. Presidents Cup redux: I don’t know why, but I’m really intrigued to see how all the Presidents Cup participants play this week. Im and Fowler are the favorites, but I’m looking at players like Tony Finau and Abraham Ancer. I don’t know that it’s an obvious next step to go from Presidents Cup success to contention at this particular PGA Tour event, but the names certainly stand out more than they did three months ago, and with that comes the expectation of great play.

Winner: Tony Fianu (25-1) — He’s never really played well at this course in his few appearances, but he’s coming off a good showing last week at the Hong Kong Open, and he can get on mammoth heaters that you need to get on to win at this tournament.

Sleeper: Vaughn Taylor (60-1) — He’s a steal at this number, as the good folks over at PGATour.com pointed out. Taylor has a good historic record here and has gone T2-T10-T12 in his last three events.