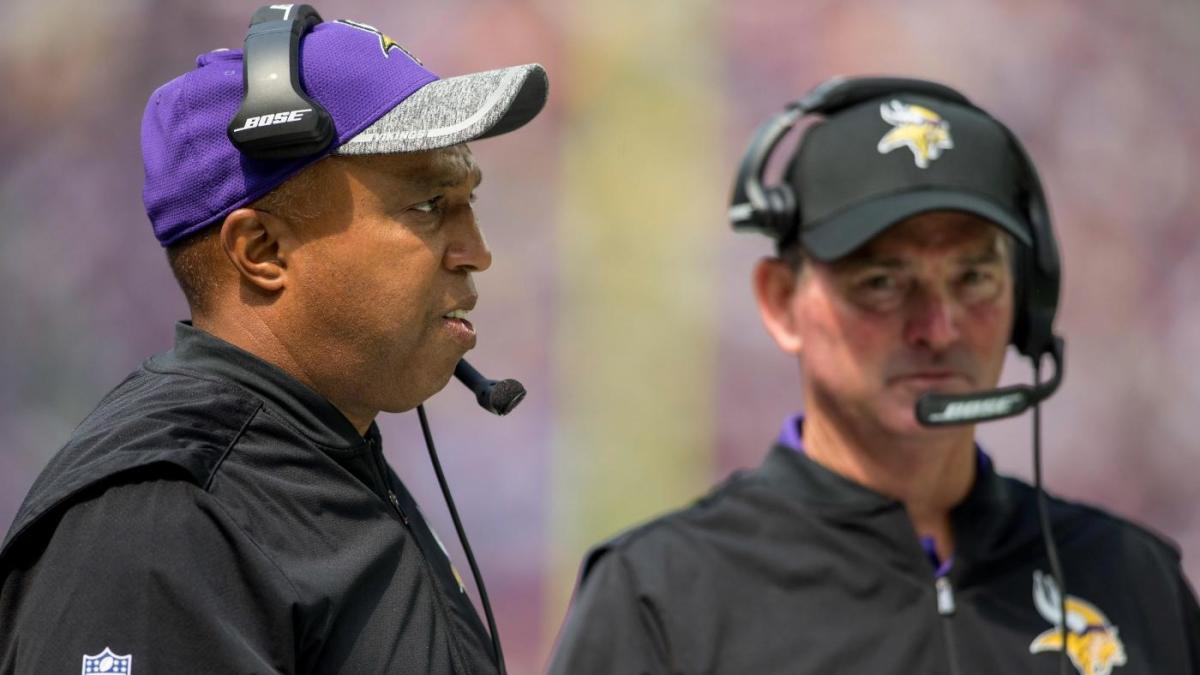 If reports hold true, the Minnesota Vikings will be without both their offensive and defensive coordinators from the 2019 season, with Kevin Stefanski set to become the Cleveland Browns‘ head coach and George Edwards likely to follow Stefanski to Ohio. Those two spots won’t be the only ones Mike Zimmer has to fill ahead of 2020, however, as NFL Network’s Tom Pelissero reports the team has also parted ways with defensive backs coach Jerry Gray, a veteran of the staff who could also be Cleveland-bound.

It’s unclear whether Gray has been fired in the wake of the Vikings’ secondary struggles or if the 57-year-old assistant has opted to depart for a job under Stefanski and Edwards, both of whom he worked alongside since 2014. Either way, however, both The Athletic and the Star Tribune have indicated Gray could be the next ex-Vikings coach to migrate east as Zimmer’s staff turns over.

A four-time Pro Bowler during a nine-year playing career at cornerback, Gray began coaching DBs in 1999 with the Tennessee Titans but joined Minnesota in 2014 as part of Zimmer’s original staff. A defensive coordinator for both the Titans (2011-2013) and Buffalo Bills (2001-2005) before returning to the secondary with the Vikings, he oversaw the first Pro Bowl nods for present-day starters like Harrison Smith and Xavier Rhodes, helping Edwards’ units consistently rank among the league’s best.

The Vikings’ secondary was repeatedly victimized in 2019, however, with big names like Rhodes, in particular, warranting criticism. Zimmer himself told reporters Monday that Edwards’ departure is “probably for the best.”