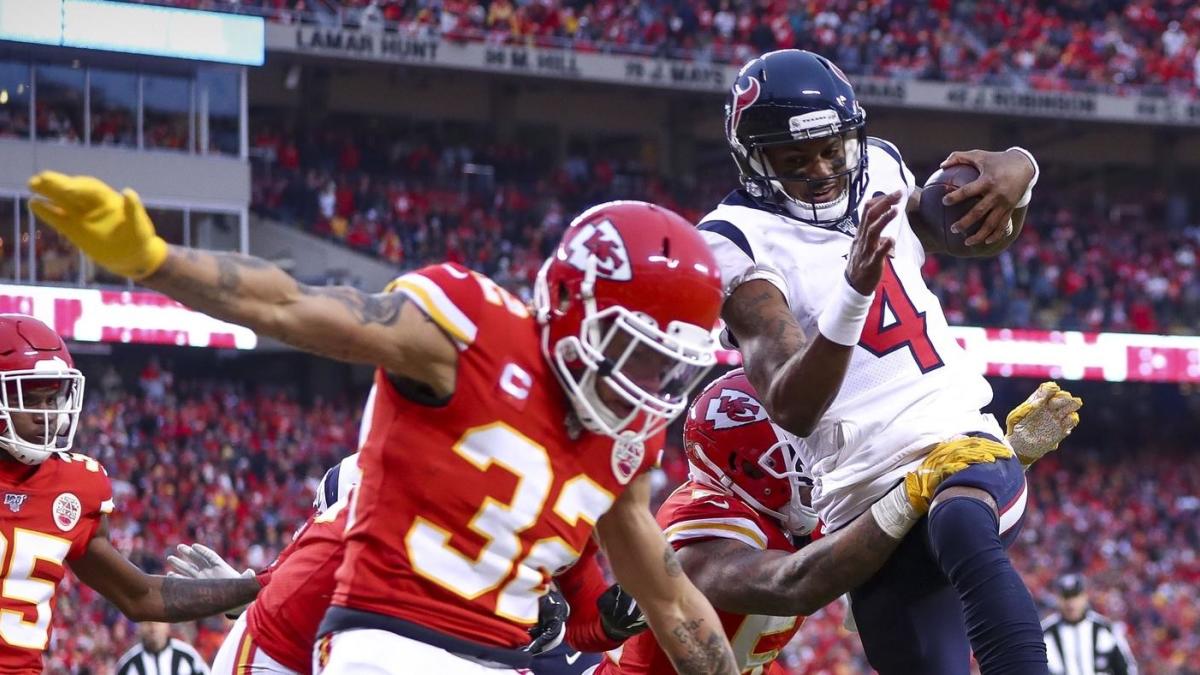 Tyrann Mathieu took some criticism for pulling up on Houston Texans quarterback DeShaun Watson in the fourth quarter of the Kansas City Chiefs‘ 51-31 victory over the Texans in the divisional round of the playoffs. Mathieu, who plays until the whistle, is one of the best hybrid defensive backs in the NFL due to his playing style.

Mathieu isn’t one to head hunt on every play, which he demonstrated by letting up on Watson when he threw a pass late in the fourth quarter. On a blitz, Mathieu had a clear shot to hit Watson, but decided to pull up as the Texans quarterback was releasing the ball. Mathieu could have smashed Watson into the turf if he wanted to.

The play was caught on social media, forcing Mathieu to explain himself on Twitter.

Mathieu and Watson played together on the Texans in 2018, so there’s a mutual respect. Throughout the game, Watson and Mathieu were smiling and exchanging a few words. Both players showed gamesmanship the league doesn’t see on a weekly basis.

Mathieu is correct in not having to hit Watson in that moment. The Chiefs were up 20 points and the game was decided at that point, with the Texans facing a 2nd-and-1 at the Chiefs’ 22 at the two minute warning. There was no need to send a message on a quarterback who was already defeated, especially since there could be a fine or major injury involved if Mathieu hit Watson the wrong way.

The completed pass didn’t result in the Texans scoring. Watson threw three consecutive incompletions before getting sacked by Frank Clark for 17 yards on fourth-and-10, ending the game as the Chiefs went into victory formation and ran the clock out.

If Mathieu had a chance to hit Watson with two minutes left in the second quarter, certainly the outcome would have been different. There was no need to be violent in Mathieu’s situation.