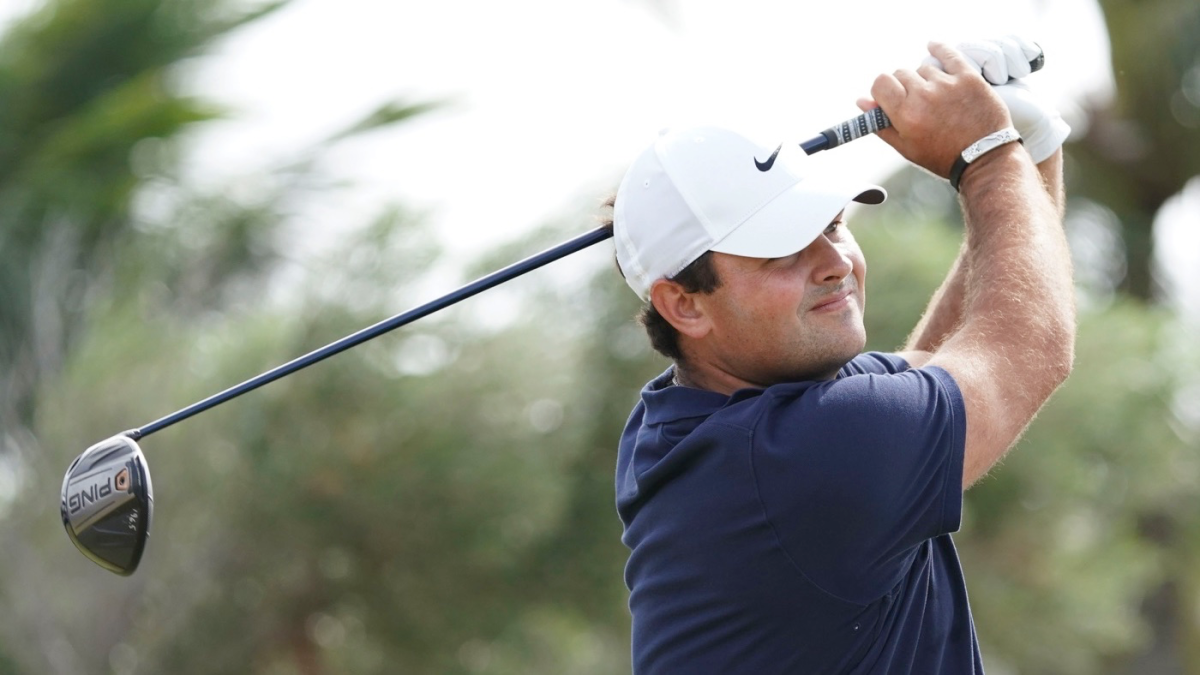 It’s often in the heart of the period of time in which very little is supposed to happen that most things do happen. That’s what the last few weeks have felt like. I have four of them I want to touch on today, but let’s start where we always seem to start these days — with the artist formerly known as “Captain America.”

1. What is Patrick Reed doing? It was revealed late last week that Reed sent a letter to Brandel Chamblee to stop saying things about him on Golf Channel, which is both the least self-aware thing that’s happened in a long history of not-very-self-aware things when it comes to Patrick Reed and also quite believable. Reed, who may or may not have purposely moved sand at the Hero World Challenge in December when his ball was in a bunker, has gone through a month of taunting, hollering and also truth from folks like Chamblee.

Here’s my position: When you have the reputation Reed has (something he has to be aware of, right?), even if you didn’t mean to do what you did (a stretch!), it needs to be addressed with something along the lines of, “Yo, I’m sorry about that. I know how it looked, and I know what people are thinking, and that I even let it come that close to the line of what was permissible was my fault. It shouldn’t have happened, and I’ll do my best that it won’t happen again.”

Sure, some people would roast him, but the vast majority (myself included) would accept it, maybe smirk a bit thinking about the future and then move on. Villains are villains because they accept the entire role and don’t deviate even when it seems like they should — like, sending a letter to Chamblee. That’s what’s happening right now, and Reed is receiving no reprieve because he’s showed no humility throughout the entire saga. Part of me wants to feel bad for him. The other part of me does not.

2. What are we doing? I’m not going to link to the Charlie Woods swing video. You can go find it on Twitter or Instagam or wherever you consume your content. But I do want to discuss it.

Tiger rarely — like, once or twice in his Instagram history — posts photos or videos of his kids online. I have to think this is on purpose. Because he grew up knowing what it feels like to have the entire nation watching what you do as a 7- or 9-year-old, I doubt he wants that for his own kids. It’s no way to live.

So when a video of his son hitting range balls was leaked, the whole thing felt a little bit gross. It would be different, of course, if it was a video of his kids celebrating with him at an event or something like that. A location in which everyone knew there would be cameras. But not at a junior event with the video shot from far away with neither of them seemingly aware of it. It may have been on the up and up, but it sure felt weird.

As someone who has young kids, I’ve chosen for better part of the last three or so years to not put those kids on the internet. Not on Instagam. Not on Facebook. Nowhere. Tiger has mostly done the same. So I can only speak for myself here, but if somebody else was putting them online without me knowing about it, that would be incredibly problematic. Maybe Tiger doesn’t see it that way, or maybe he does, but either way this isn’t going to be the last social media kerfuffle we have over this type of situation.

3. The Collin Morikawa comp: Is it cool if I wonder aloud whether Morikawa might be the best of the group of three that includes him, Matthew Wolff and Viktor Hovland? He finished in the top 10 at the Tournament of Champions and cashed a T21 at the Sony Open, although a three-putt on the final hole cost him six figures. Here’s his strokes-gained statistical profile so far this season.

I don’t know if Morikawa’s career will be as good as Matsuyama’s, but I do know that the ceiling and the potential are both sky-high, and my opinion of both has only been raised after the Hawaii swing. Shout out to Data Golf for the career comp idea.

4. Stat of the week: This week’s number is courtesy of the provider of most weeks’ numbers, Justin Ray of 15th Club. He had a note on Charles Howell III and his career earnings which I found to be mind-blowing. Here it is.

A million dollars for 20 straight seasons. Obviously it’s easier now than it used to be to clear that number, but it’s incredibly impressive. As for close calls along the way, Howell only made (“only made”) $1.2 million in 2012 and 2015, and in 2012 he finished the season with three straight top 15s to get there.