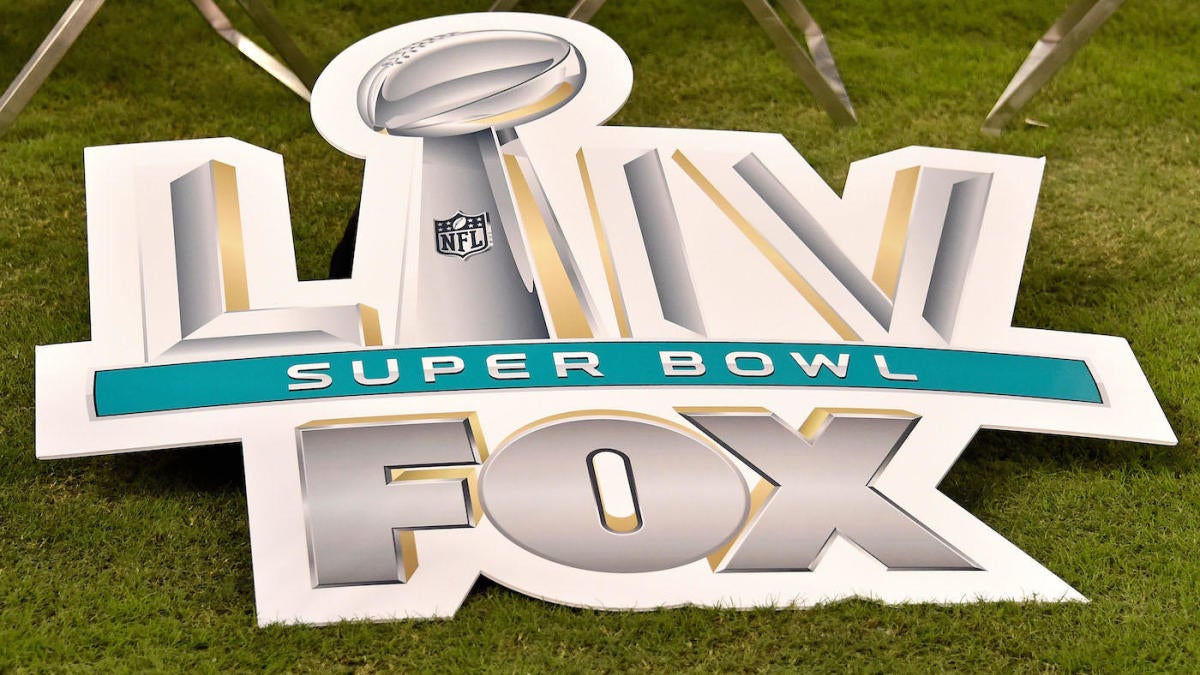 We are officially halfway through the 2020 NFL postseason, as the wild-card round and divisional round of the playoffs are now in the rearview mirror. Four teams now remain in contention for Super Bowl LIV: the Kansas City Chiefs, Tennessee Titans, Green Bay Packers and San Francisco 49ers.

The Titans have been the storyline of the postseason so far, as they are the only team still alive from Wild-Card weekend. They defeated the New England Patriots two weeks ago in Foxborough and then upended the No. 1 seed Baltimore Ravens on Saturday. They appear to be a team of destiny, but Patrick Mahomes and the Chiefs haven’t lost since Week 10 — to the Titans in Nashville ironically. The two will face off in the AFC Championship this week, while the Packers and 49ers battle it out in the Bay for the right to represent the NFC in the final game of the season.

Here’s everything you need to know for the 2020 conference championship games, and everything we know about Super Bowl LIV.

How to watch AFC Championship: Titans at Chiefs

How to watch NFC Championship: Packers at 49ers

How to Watch Super Bowl LIV

Who will sing the national anthem?

The singer of the national anthem has yet to be announced.

“Ever since I saw Diana Ross fly off into the sky at the Halftime Show, I dreamed of performing at the Super Bowl,” Lopez said in a statement.  “And now it’s made even more special not only because it’s the NFL‘s 100th anniversary, but also because I am performing with a fellow Latina.  I can’t wait to show what us girls can do on the world’s biggest stage.”

You can read more about the halftime-show performers right here.

The singer of “America the Beautiful” has yet to be announced.