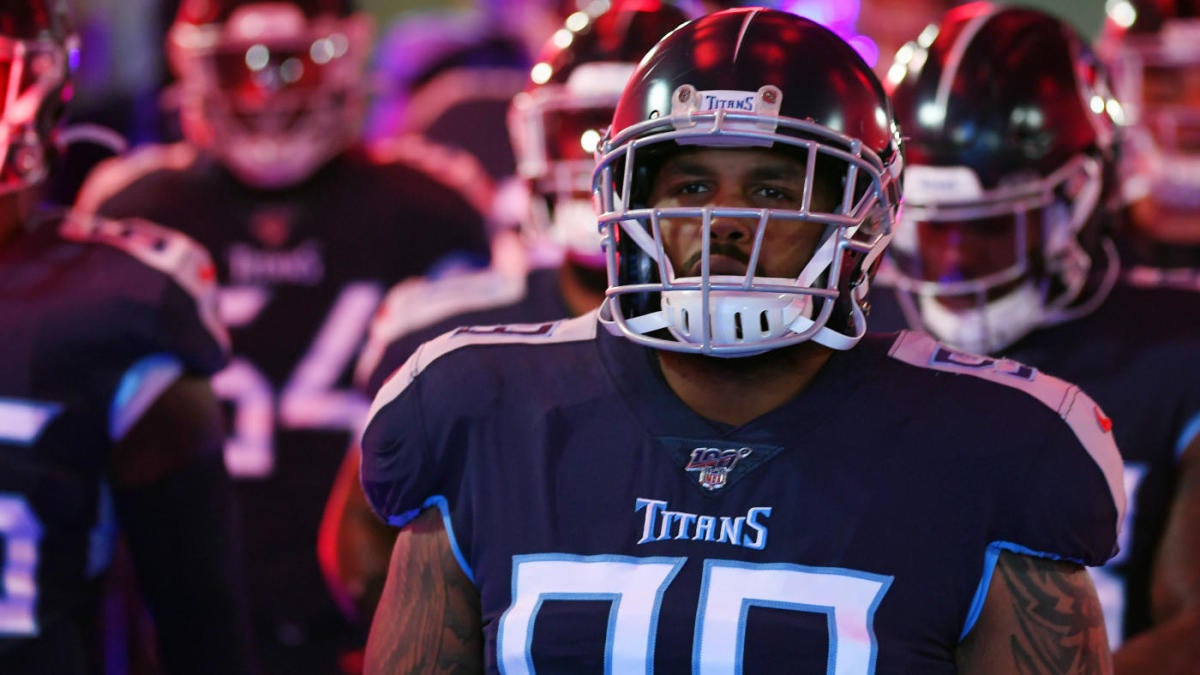 Three favorites rolled during the divisional round of the 2020 NFL Playoffs, with the 49ers (-6.5) handling the Vikings, the Chiefs (-9.5) surging back for a win and cover against the Texans, and the Packers (-4) covering against the Seahawks. One underdog, however, is disrupting the 2020 NFL playoff bracket, as the Titans (+9.5) took down the top-seeded Baltimore Ravens 28-12 to advance to the 2020 AFC Championship Game.

The model, which simulates every NFL game 10,000 times, is up over $7,000 for $100 players on its top-rated NFL picks since its inception four-plus years ago. It’s on a 96-65 roll on top-rated picks that dates back to 2017, and last season, the model also ranked in the Top 10 on NFLPickWatch for the third year in a row on straight-up NFL picks and beat more than 96 percent of CBS Sports office pool players.

Anyone who has followed it has consistently beaten NFL odds and is way up. Now, the computer examined the latest NFL odds and lines, simulated every snap, and its Championship Weekend NFL predictions are in.

One of the Championship Weekend NFL predictions from the model is that the under (51.5) hits when the Chiefs host the Titans at 3:05 p.m. ET on Sunday in the 2020 AFC Championship Game. This matchup features top-10 scoring offenses from the regular season, with the Titans ranking 10th (25.1 points per game) and the Chiefs finishing fifth (28.2). Kansas City scored 51 points against the Texans in the divisional round, while the Titans posted 28 against the Ravens in three quarters before sitting on the lead.

But both defenses have also been playing at an extremely high level. The Titans gave up just 25 total points to the Patriots and Ravens in the playoffs, while Kansas City gave up an average of just 11.5 during the final six weeks of the regular season. And Derrick Henry might be the x-factor for the total; he’s taken 64 carries in the NFL Playoffs 2020, keeping the clock moving in both matchups for Tennessee. SportsLine’s model is calling for the under to hit in almost 60 percent of simulations.

The model also has made the call against the spread, on the over-under, and on the money line for the AFC Championship Game and the NFC Championship Game. It has an especially strong projection against the spread on both games, saying you can bank on those picks in well over 50 percent of simulations, so you need to see its NFL picks before locking in any of your own. Get every pick for every game right here.