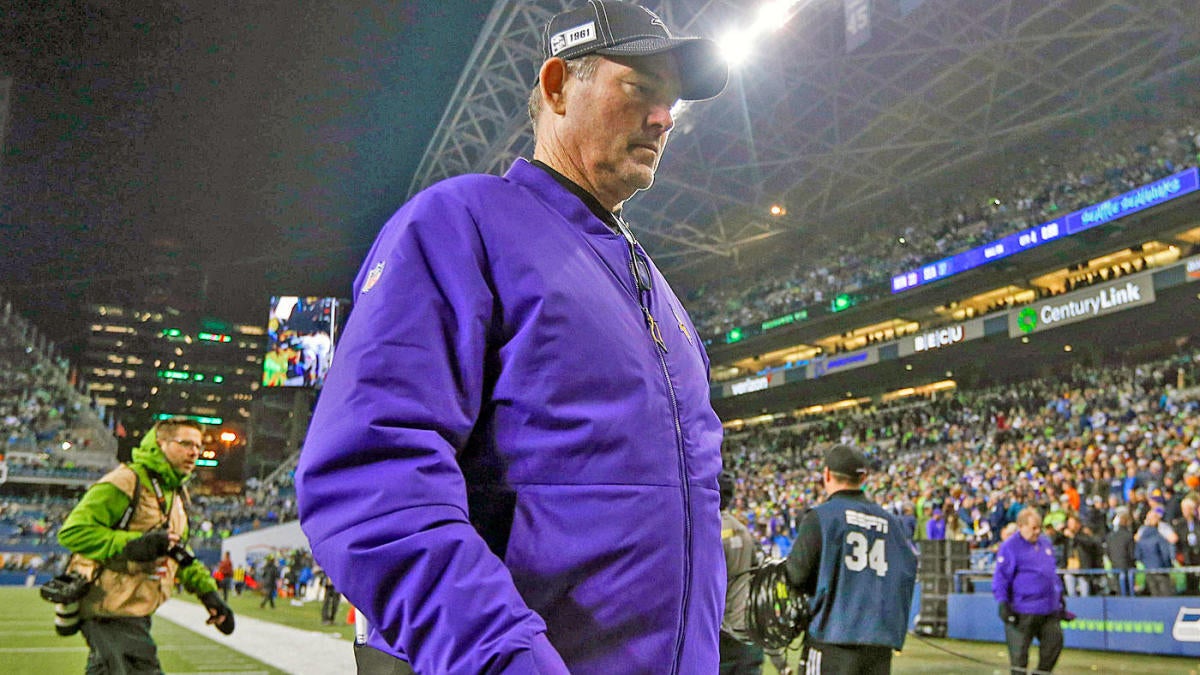 The Minnesota Vikings have experienced over a half-decade of success under Mike Zimmer, and from a wins and losses perspective, he is one of the best coaches in franchise history. Zimmer is third in franchise history with a .599 win percentage with three 10-win campaigns in six seasons. Despite heading into his seventh season with the Vikings, Zimmer will enter 2020 as a lame-duck head coach from a contract perspective. The Vikings haven’t reached a contract extension with Zimmer yet, but the head coach believes a deal will get done.

Zimmer also made it clear he has no intention to go anywhere else either after speculation surfaced earlier this month suggesting he might be a fit for the Dallas Cowboys‘ coaching vacancy before they hired Mike McCarthy.

“First of all, I love these players, this organization. The owners have been outstanding to me,” Zimmer said in his season-ending press conference Monday. “I believe there will be conversations here in the near future. And when that happens, I’ll be happy with it.”

Next season will be an interesting one for Minnesota as Zimmer, quarterback Kirk Cousins, and general manager Rick Spielman will be entering the final year of their contracts. Cousins is in the final year of a three-year, $84 million deal, so the pressure will be on him and the Vikings to advance past the second round of the playoffs. Zimmer will also have to replace offensive coordinator Kevin Stefanski, who was hired as the Cleveland Browns head coach, and defensive coordinator George Edwards, whose contract was up and was not retained.

The Vikings have drafted well over the past five seasons, building a Super Bowl-caliber roster despite failing to reach the championship game after falling short to the 49ers. They signed defensive end Danielle Hunter, cornerback Xavier Rhodes, wide receiver Stefon Diggs, safety Harrison Smith, wide receiver Adam Thielen, and defensive end Everson Griffen to long-term deals over the past few years, all players they drafted. All of those players have contributed toward Zimmer having a 57-38-1 record with two NFC North titles in his six years at the helm.

The black mark on Zimmer is his 2-3 playoff record, the most embarrassing loss being a 38-7 beatdown by the Philadelphia Eagles in the NFC Championship Game two seasons ago. The Vikings were the No. 6 seed in the playoffs this year upsetting a 13-win new Orleans Saints team on the road in the wild card round.

Zimmer will get another head coaching job if the Vikings don’t keep him past 2020 (if he wants it), but he’s looking to finish what he started in Minnesota. The Vikings have a lot of work to do this offseason to become a Super Bowl contender once again.

“The players appreciated how I took care of them in a lot of situations over the course of the season,” Zimmer said. “I thought we had an older team, so I had to take care of them a little bit more. We did change up a lot of things this year. Every year is different…next year I might have to go a little bit harder.”