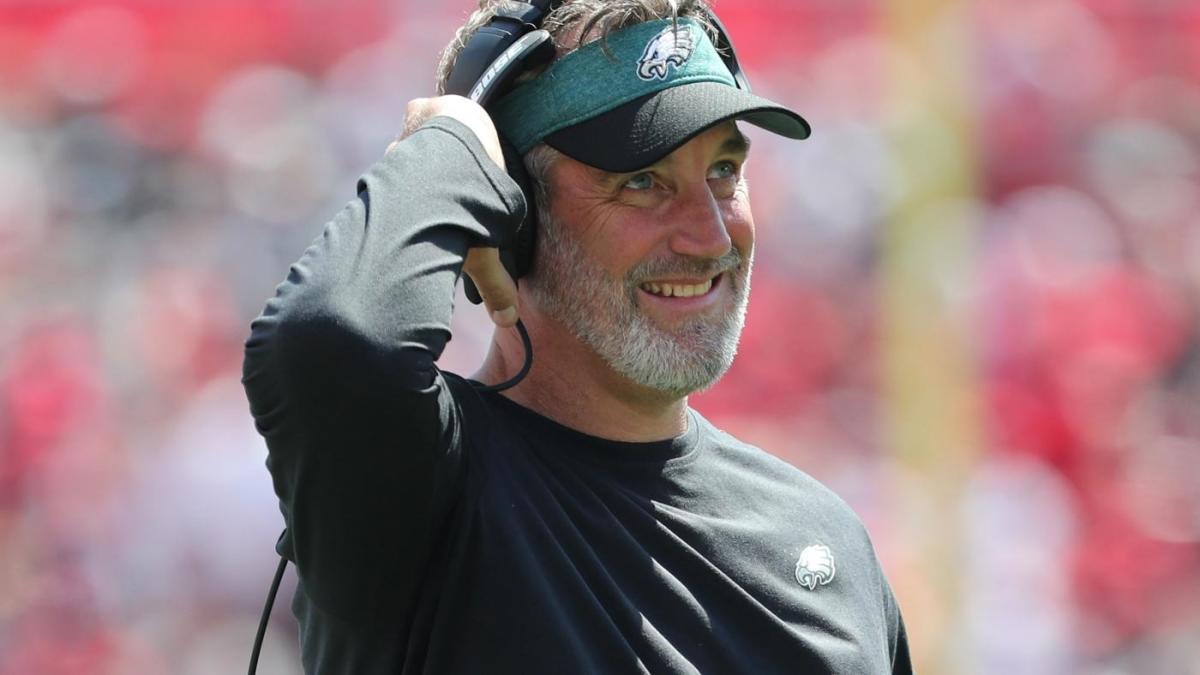 The Detroit Lions are hiring Philadelphia Eagles defensive backs coach Cory Undlin to serve as their next defensive coordinator, according to ESPN’s Field Yates. Undlin replaces Paul Pasqualoni, who stepped down from Matt Patricia’s staff last week. Pasqualoni had been a member of Patricia’s initial coaching staff.

Undlin has coached 16 NFL seasons with the New England Patriots, Cleveland Browns, Jacksonville Jaguars, Denver Broncos and Eagles. His time in New England with Patricia is credited for this change. The 48 year old is a native of St. Cloud, Minnesota. His two Super Bowl victories occurred in games featuring the same two teams. In Super Bowl XXXIX, Undlin was a part of the Patriots staff when they knocked off Philadelphia, 24-21. In Super Bowl LII, he was a member of the Eagles staff when they defeated his former employer, 41-33.

The Lions began the 2019 season 2-0-1, including a road win over Philadelphia. Their season quickly went awry from there. The team finished with a 3-12-1 record and currently has the No. 3 overall selection in the 2020 NFL Draft. The defense surrendered the second most yards (400.4) and the seventh most points per game (26.4) this season.

The Eagles — winners of their final four games during the regular season — surged into the NFC East divisional crown with a 9-7 record before falling to the Seattle Seahawks, 17-9, in the wild-card round.

Philadelphia is undergoing some changes this offseason. The team has already announced its decision to part ways with offensive coordinator Mike Groh and wide receivers coach Carson Walch. Defensive coordinator Jim Schwartz is expected to return after interviewing for, but not receiving, the Browns head coaching job.