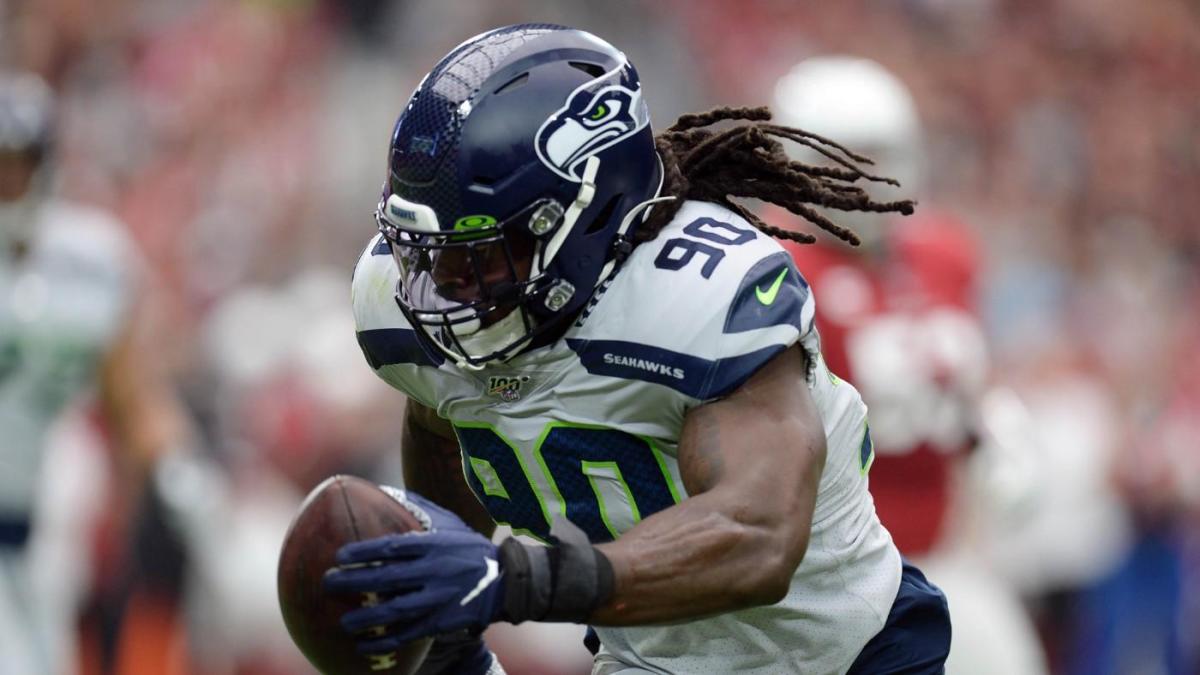 Jadeveon Clowney is going to be one of the most sought after defensive players on the free agent market, and already has a hunch where he wants to play next season and beyond. Moments after the Seattle Seahawks‘ playoff loss to the Green Bay Packers in the NFC divisional round, Clowney may have donned the Seahawks uniform for the last time.

The three-time Pro Bowl defensive end isn’t ruling out a return to Seattle, but made it clear he wants to play for a contender.

“I want to get that Super Bowl, by any means,” Clowney said, via NBC Sports Northwest. “That’s what I’m looking for. Who’s going to get me there? I’m not looking to get on no sorry team for no money. That ain’t gonna fly.

“I’m not going to fight through all that just to lose 16 games and go home with my check. I hate that. That ain’t what I’m doing. If I can’t do that – I’m not going to no team that can’t win.”

No doubt that’s what Clowney is seeking.

“It’s been a great experience,” Clowney said. “I met a great group of guys, and I appreciate everyone in this locker room. I didn’t know how it was going to go when I got to Seattle. People look at you different when you’re the No. 1 pick.”

Clowney hasn’t lived up to the hype of being the No. 1 overall pick, but he’s been productive.  He has 32 sacks in six NFL seasons with 80 quarterback hits, 252 pressures and three Pro Bowl appearances. The Seahawks traded a a 2020 third-round pick, DE/OLB Barkevious Mingo and LB Jacob Martin to the Houston Texans for Clowney in August as the defensive end finished with 31 tackles, three sacks, four forced fumbles, 13 quarterback hits and 47 pressures in 13 games. He was hampered the majority of the second half of the season with a core muscle injury, explaining why the sack numbers are down.

Clowney will certainly get paid in free agency, but his suitors will have to be competing for a Super Bowl in order to compete for his services. Plenty of title contenders could use a very good pass rusher on their defense in 2020.