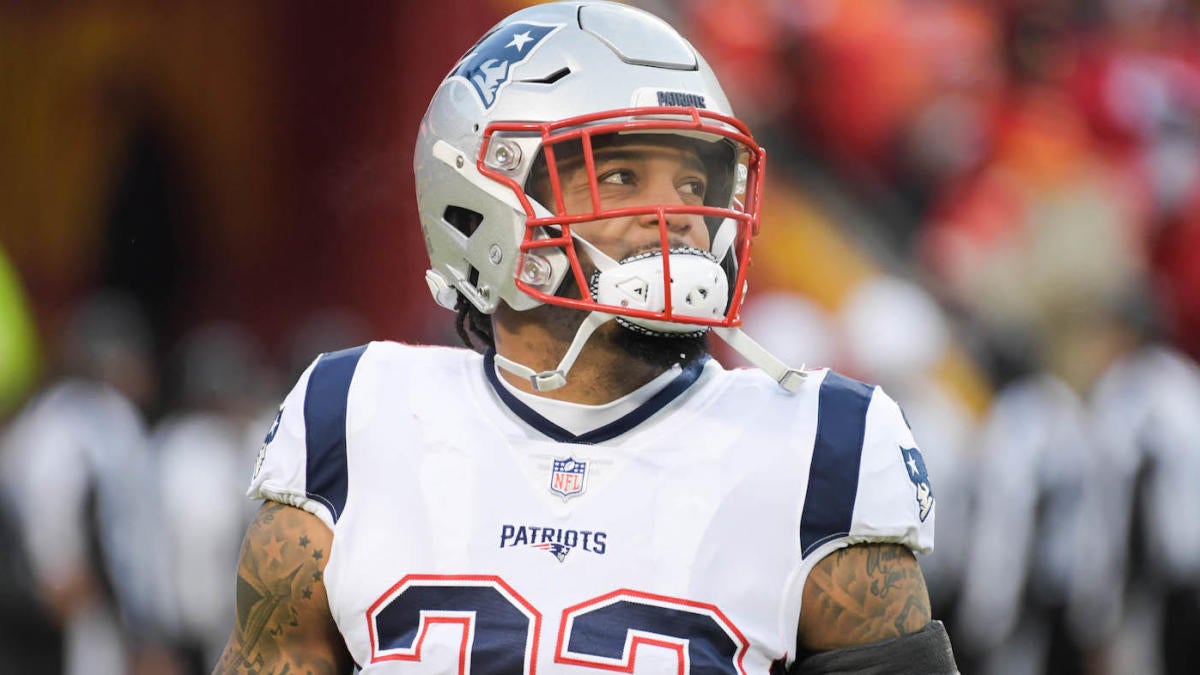 According to the release, Chung’s criminal charges will be released under the following conditions:

Livernois explains in the statement that the reason the State is allowing this conditional dismissal is due to Chung having no prior criminal record and no prior involvement with the criminal justice system. He also cooperated fully with police on the night of the incident, the amount of drugs that were allegedly in Chung’s possession/control was small and, finally, he provided proof that he has voluntarily undergone a full substance abuse evaluation and that evaluation indicated that he does not need treatment.

Chung was charged with possession of cocaine last summer at his home in Meredith, New Hampshire. The 32-year-old was indicted by a grand jury, but pleaded not guilty.

While Chung has settled his legal issues with the state of New Hampshire, it will be curious to see if the NFL comes down with any punishment from him. The veteran safety, who is signed with the Patriots through the 2021 season, battled through a number of injuries this season. He played in 13 regular season games and totaled 51 tackles and three passes defended.