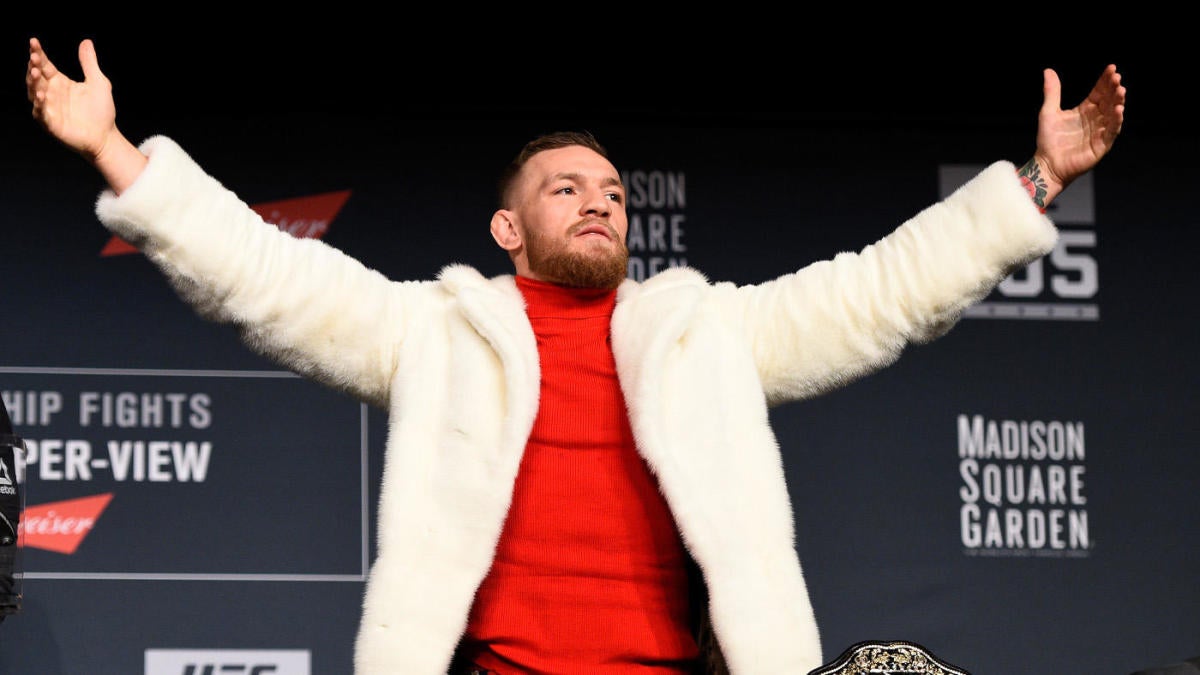 Regardless of anyone’s feelings about Conor McGregor, his ability to pull in huge sums of money cannot be questioned as McGregor is the rare mixed martial artist to earn some truly eye-popping money. His upcoming UFC 246 main event against Donald “Cowboy” Cerrone will be no different, according to the former featherweight and lightweight champion.

“I’m confident it’s going to be a good, nice paycheck,” McGregor said in an interview with ESPN’s Ariel Helwani. “Probably [the largest payday] in my mixed martial arts career, yeah.”

When pressed on the specifics of the money expected, the former two-division UFC champion estimated “over $80 million.” That sum would be a massive improvement from his already impressive claim of $50 million earned when he lost to Khabib Nurmagomedov in an attempt to win back the lightweight championship in October 2018. “They think I’m toast, Ariel, but I’m still the bread,” McGregor said.

The Nurmagomedov fight was McGregor’s first following a brief boxing stint which saw him lose to Floyd Mayweather by TKO in Round 10 in August 2017. After returning to UFC and losing to Nurmagomedov, McGregor caused quite the stir when he claimed he had retired from mixed martial arts. Well that retirement — which very few had believed to begin with — comes to an end when he faces Cerrone in a welterweight bout on Jan. 18 in Las Vegas.

Returning to UFC doesn’t mean McGregor has written off a return to boxing, however. In fact, during the interview, McGregor expressed interest in fighting Mayweather rival Manny Pacquiao while also claiming they nearly had signed the fight in the past.

“I would be open to other boxing bouts,” McGregor said. “I know Manny. We were actually close to signing Manny. There’s been talks about the Manny fight as well. There was an offer made on that, yeah. Just not yet.”

McGregor also expressed interest in fighting Paulie Malignaggi, who had worked with McGregor in camp ahead of the Mayweather fight. Rumors, largely from the Irishman’s camp, bounced around stating McGregor was dominating in sparring sessions and had even scored a knockdown of the former boxing champ. While Malignaggi, 39, is well removed from world champion status at this point in his career, McGregor brought him up while detailing the interest in pursuing a world championship in the boxing ring.