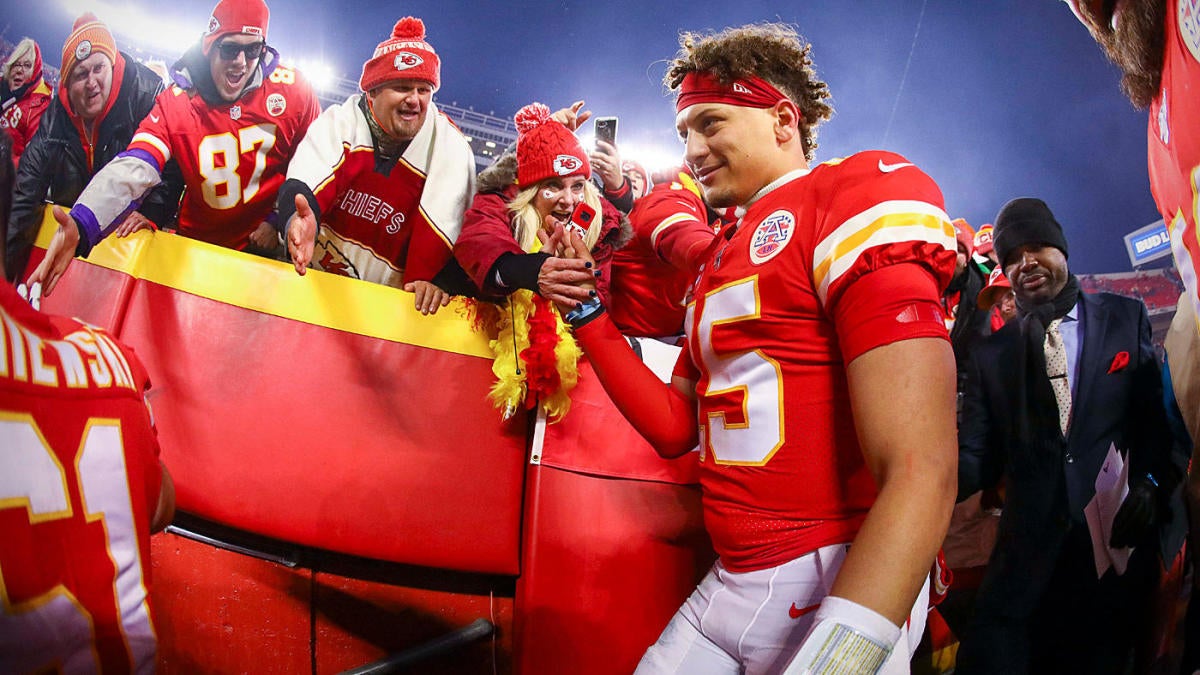 The Kansas City Chiefs overcame a 24-0 deficit in the AFC divisional game against the Houston Texans on Sunday to win 51-31 and punch a ticket to the AFC Championship against the Tennessee Titans. The win was in part thanks to the offensive performance that caused Arrowhead Stadium to run out of fireworks due to the large amount of touchdowns scored and was partly due to the explosiveness of quarterback and reigning NFL MVP Patrick Mahomes.

Coach Andy Reid clearly learned a thing or two from his many previous playoff experiences and the defense and special teams were able to bounce back from their mistakes and finish out strong, helping secure the W. But maybe, just maybe, the most important aspect that factored into the win was that Charles Penn, a Kansas City fan, left the game when the Texans were up 21-0.

Penn posted his exit on social media saying, “I’m outta here so we can get the second-half comeback going,” and said he would be watching the rest of the game on his phone until he got home.

Who says one man’s absence is not the reason the Chiefs won?

I mean, it didn’t not work and Kansas City then scored four touchdowns in the second quarter alone.

Penn made his decisions based on experience, as he was in the stands for their 2017 playoff loss to the Pittsburgh Steelers, the Titans playoff loss in 2018 and last season’s OT AFC Championship loss to the New England Patriots.

The Chiefs fan had informed his section that if the team went down by three touchdowns he was heading out, and once it happened he called it a day and left.

He said a lot of people already knew about his losing streak and that people were tweeting at him to leave immediately. “People were in my mentions, like, ‘Get ya a– out the stadium! Right now!’ They swear I’m the only jinx,” he said.

Most sports fans have done something ridiculous in the name of superstition, but leaving a playoff game you paid good money is a rather extreme measure.

After the game, a reporter informed Mahomes of this fan’s story to which the young star said Penn should, “Watch the next game at home.”

After Penn jokingly called out Mahomes for asking Penn to stay home, No. 15 replied, “Appreciate you doing what was best for the Kingdom!”

Penn did not get to see the big win in person, but he has been getting the attention from local and national networks as well as brands.

And no, Penn will not be attending the AFC Championship game — for obvious reasons.