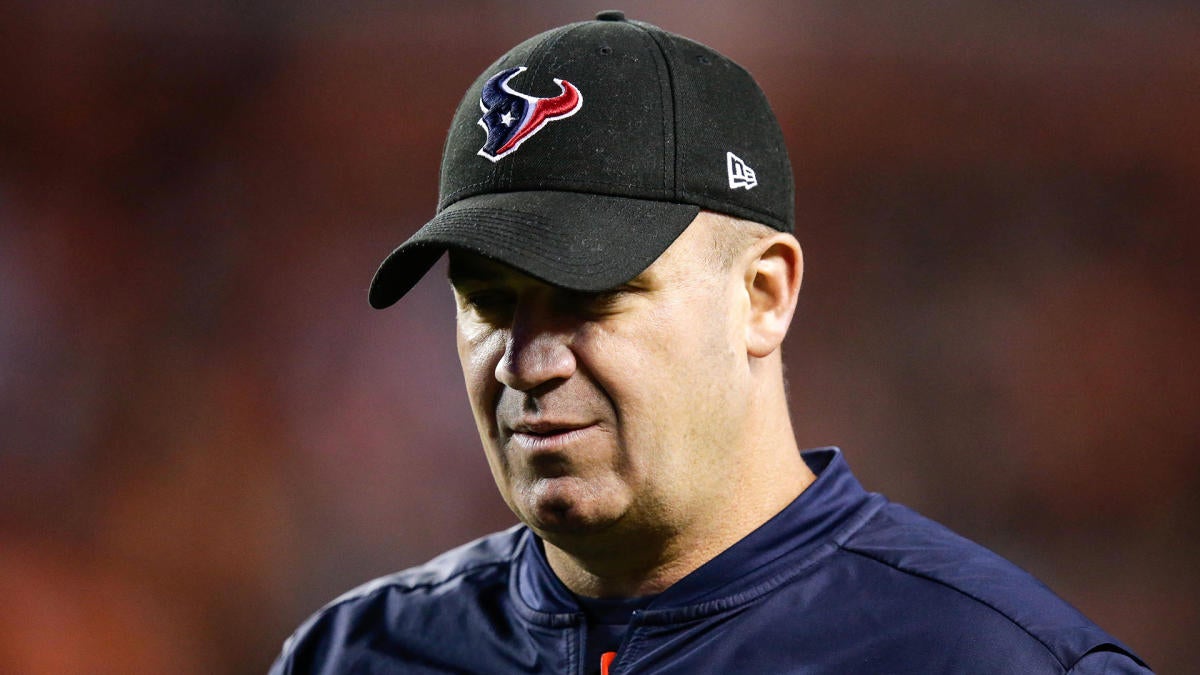 A day after his team blew a 24-point lead with an AFC Championship appearance on the line, Bill O’Brien delivered the news every Houston Texans fan was dying to hear: He will remain in charge of the club’s front office.

Addressing reporters Monday following the Texans’ 51-31 loss to the Kansas City Chiefs, the veteran head coach was asked whether the team intends to hire a general manager in 2020 after spending this season without a permanent GM in place. And though O’Brien admitted he had yet to meet with Texans chairman Cal McNair, he indicated there are no plans for any significant changes.

“I feel like where we are right now, it stays the way it is,” O’Brien said, per the Houston Chronicle’s Aaron Wilson. “We have a great group of people.”

O’Brien currently has final say on the Texans’ personnel decisions, with interim GM Chris Olsen and vice president of team development Jack Easterby among those aiding with GM duties. And while the coach oversaw both on- and off-field matters en route to an AFC South title following the club’s abrupt dismissal of former GM Brian Gaine in June, the Texans are also short on high draft picks for several years as a result of trades O’Brien helped orchestrate this season — including deals for ex-Miami Dolphins Kenny Stills and Laremy Tunsil.

NFL Network’s Ian Rapoport previously reported in December that Houston was preparing to proceed with O’Brien serving as the de facto GM.

As a coach, the former New England Patriots assistant has gone 52-44 with the Texans, leading Houston to four playoff appearances in his last five years. He’s 2-4 in postseason games, only advancing as far as the divisional round.