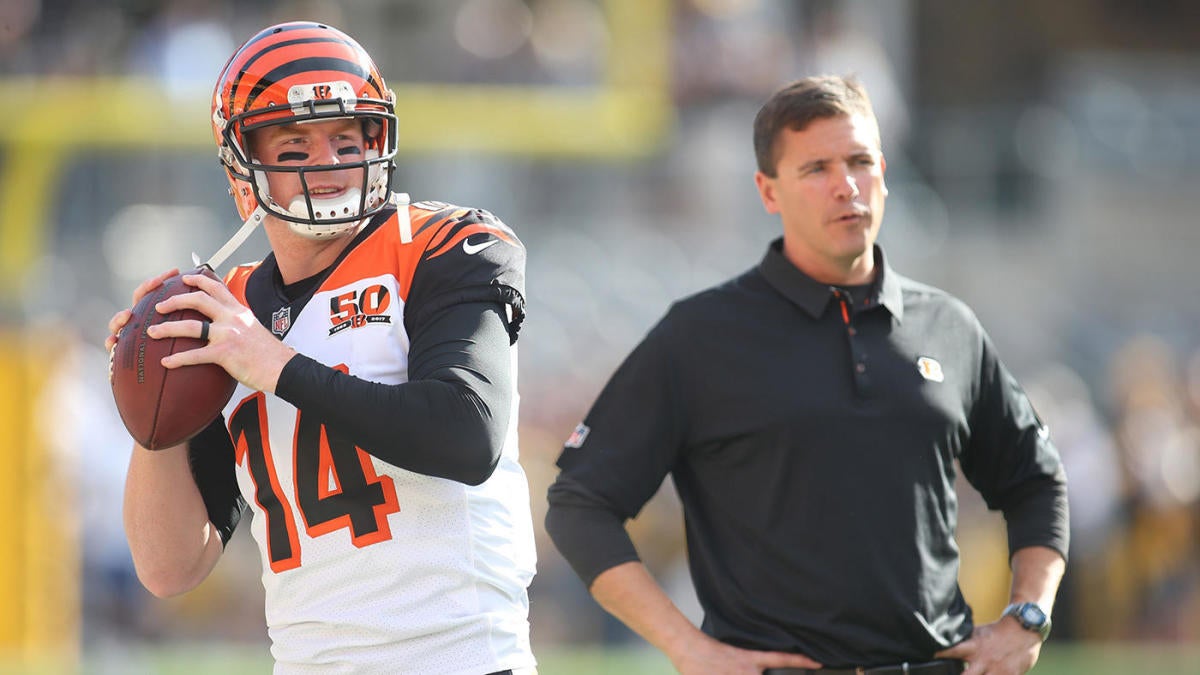 The Chicago Bears are hiring Bill Lazor to serve as their next offensive coordinator, according to NFL Media’s Ian Rapoport. Lazor was out of the league in 2019 but had previously served as offensive coordinator of the Cincinnati Bengals from 2017-2018. Rapoport added that he fulfilled a role as a volunteer consultant for James Franklin’s Penn State staff in 2019. Other stops during his 13-year NFL coaching career included the Atlanta Falcons, Washington Redskins, Seattle Seahawks, Philadelphia Eagles and Miami Dolphins.

Lazor replaced Ken Zampese in Cincinnati. He will replace Mark Helfrich in Chicago. The former Oregon head coach served in his role with the Bears for two seasons. In 2018, Chicago ranked in the bottom half of the league in terms of yards but were ranked No. 9 in points scored. Their defense was putting them in prime positions to score without having to go the length of the field. Defensive coordinator Vic Fangio left after the season. In 2019, the defense regressed and so did the offense. Not only did they have the fourth fewest yards per game, but they also scored the fourth fewest points per game.

The Cincinnati offense ranked dead last in yards per game in 2017, which was Lazor’s first year on the job. The team also scored the fourth fewest points per game. The following year, they accumulated the seventh fewest yards and were average in relation to points scored. The squad showed improvement year over year and that is all anyone could ask for in that situation. Context is important as well. Rather than investing in the offensive line, the Bengals allowed talented players to leave that unit, which made life more difficult on the rest of the offense.

The Bears finished with a disappointing 8-8 record after advancing but losing in the wild-card round the prior year. Chicago had already announced the hire of new tight ends coach Clancy Barone.

The Lazor hire is interesting for one other reason. Quarterback Mitch Trubisky concluded the season with more questions than answers. The franchise may elect to bring in some competition. One of the veterans expected to be available in their price range is Andy Dalton. Dalton will not be a free agent this offseason so the two teams would have to consummate a deal. The very scenario has been discussed a few times on CBS Sports’ daily NFL podcast with Will Brinson. Fans can listen to the Pick Six podcast on iTunes or any app of their choice.