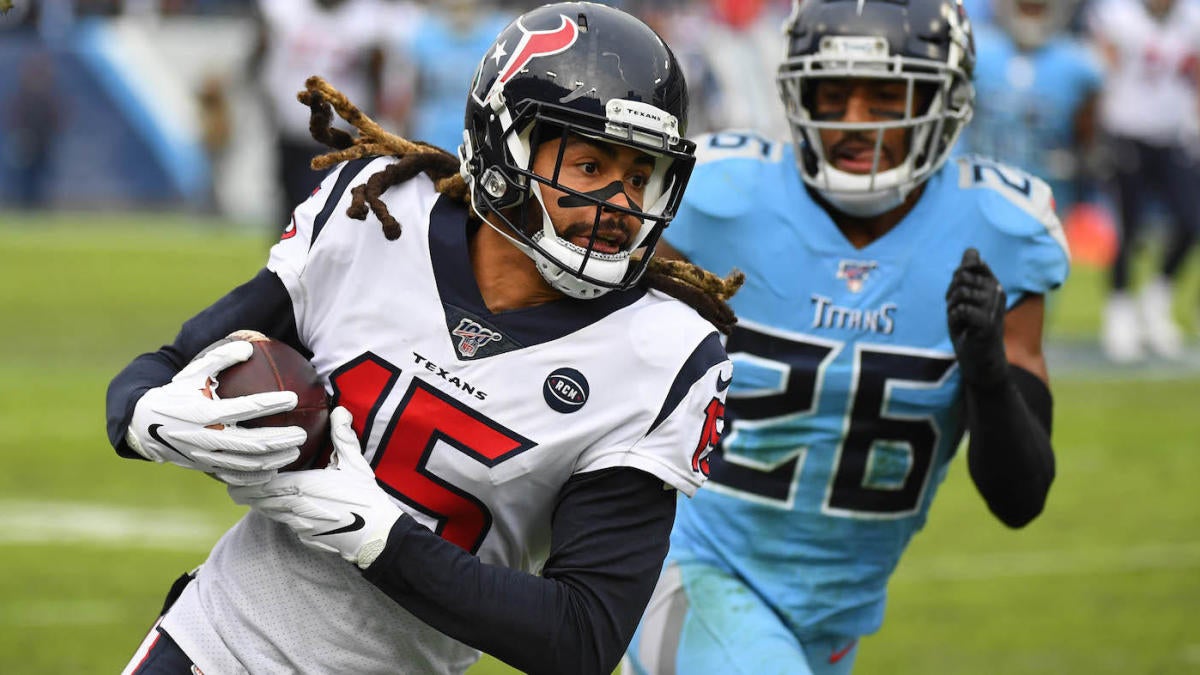 The Houston Texans are getting healthier by the week as these playoffs continue. Last week, the team saw the improbable return of pass rusher J.J. Watt to the lineup after suffering a torn pec that was thought to end his season. Now, Deshaun Watson is slated to have his fill complement of weapons as Houston rolls into Arrowhead Stadium to face the Kansas City Chiefs.

Receivers Will Fuller and Kenny Stills are expected to play on Sunday along with tight end Darren Fells, according to James Palmer of the NFL Network. All three of those Texans receiving weapons were listed as questionable leading into this matchup. Fuller (groin) and Stills (knee) were limited in practice all week. Meanwhile, Fells popped up on the injury report on Friday due to a hip injury he suffered in practice. With this trio ready to go, that should result in a more productive Deshaun Watson, who is trying to make playoff magic two weeks in a row after his willing Houston to victory in overtime of their wild-card matchup with Buffalo last week.

With Fuller, he missed the Texans’ playoff opener a week ago and has battled injuries for most of the season. In all, he’s missed five regular season games on top of being inactive on Wild-Card Weekend. When he’s in the lineup, the Texans offense is much more lethal, specifically when throwing the deep ball. Watson has 31 completions of 25 yards or more this season and Fuller has caught 10 of those. He’s tied with DeAndre Hopkins for the team lead of most catches of 25 yards or more, despite being inactive for five regular season contests. Needless to say, his addition will be well received by the Texans offense, that’ll be squaring up against an improved Chiefs defense.

While Fuller is the headliner of this group, Stills and Fells are two solid options for Watson as well. Stills averaged 14 yards a catch during the regular season and totaled 561 receiving yards to go along with four touchdowns. As for Fells, he’s tied with Hopkins for the team-lead in receiving touchdowns with seven.

Thanks to the Titans defeating the No. 1 seed Baltimore Ravens on Saturday night, this matchup between Houston and Kansas City takes on even higher stakes as the winner will now host the AFC Championship.