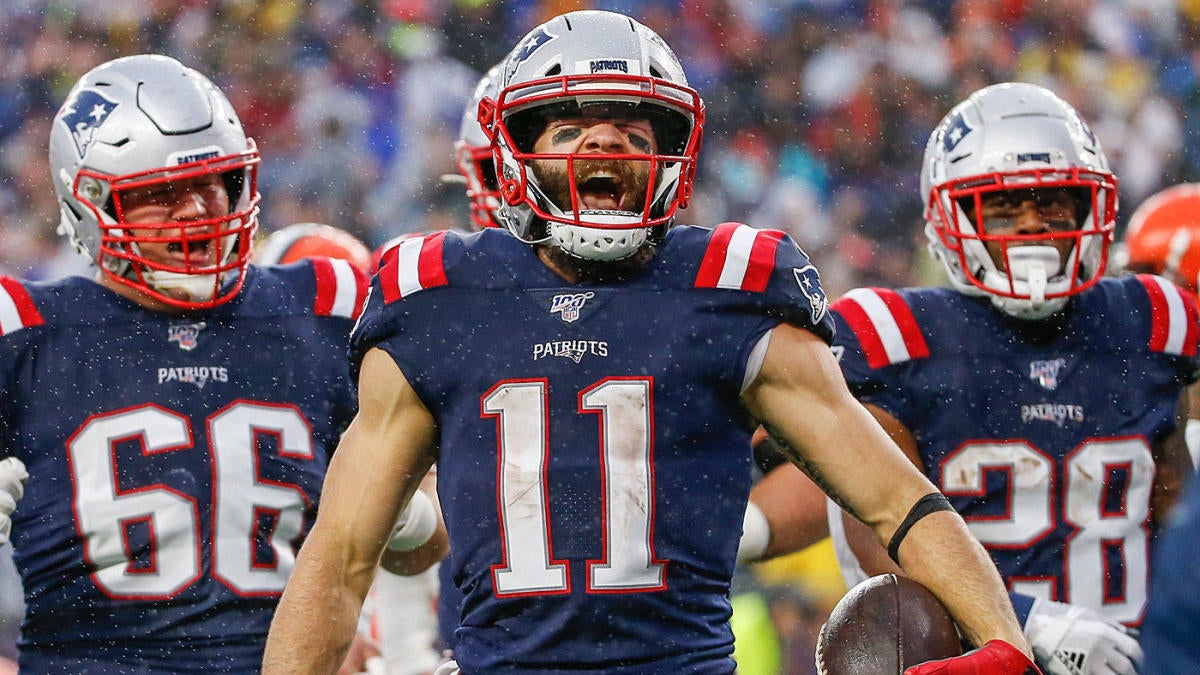 Julian Edelman isn’t exactly having the best two-week stretch. Only a week after his New England Patriots were eliminated from the playoffs at the hands of the Tennessee Titans on Wild Card Weekend, TMZ Sports reports that the veteran receiver was arrested on Saturday night and cited for misdemeanor vandalism.

TMZ reports that the 33-year-old, who was said to have been drinking, was walking around Beverly Hills at around 9 p.m. and jumped on the hood of a Mercedes Benz, causing damages. Cops were in the area working on a robbery case and someone notified them about Edelman’s actions. He was then arrested, cited for the misdemeanor and later released, leaving with his friends.

Now, the L.A. County D.A. will decide whether to file chargers, but TMZ notes that it’s “very possible” this case doesn’t go anywhere and Edelman simply squares up with the vehicle’s owner and pays them for the damages. According to ESPN, Edelman is scheduled to appear at Airport Courthouse on April 13, 2020.

At some point during the night, Edelman was out with former Boston Celtics legend Paul Pierce and former Patriots receiver Danny Amendola in Beverly Hills. Pierce even posted this photo commemorating their meeting.

Of course, Edelman wouldn’t have even been in California had the Patriots still been in Super Bowl contention, so this early postseason exit is hurting the veteran pass catcher in more ways than one.

On top of dealing with this run-in with the law, Edelman is reportedly set to undergo two surgeries this offseason to repair a separated AC joint in his left shoulder, and his left knee will need a scope to help remove a loose body.

Needless to say, this isn’t a hot start to the offseason for the star Pats receiver.