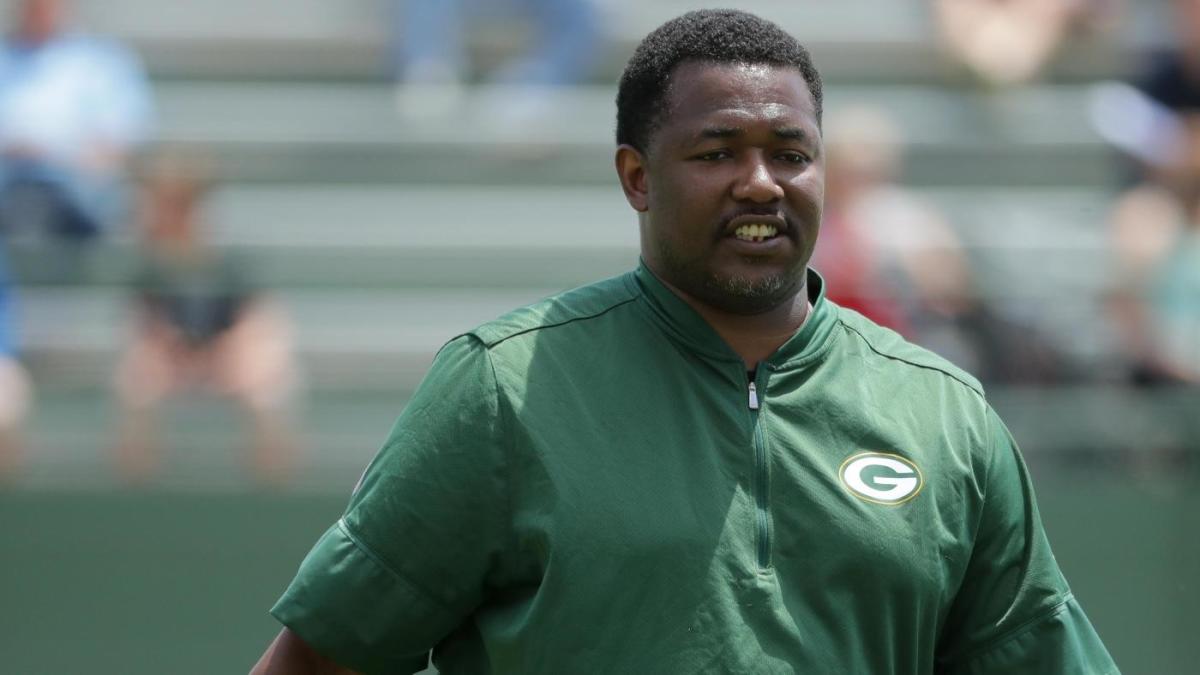 The New York Giants are hiring a familiar face to fill the vacant defensive coordinator role on Joe Judge’s inaugural staff. Miami Dolphins defensive coordinator Patrick Graham is being hired by the Giants in the same capacity, according to NFL Media’s Tom Pelissero. He will run New York’s revamped defense.

Graham, 40, served as the Giants’ defensive line coach on Ben McAdoo’s staff from 2016-2017. From 2009-2015, he served in a variety of roles with the New England Patriots, which is where the tie to Judge originated. The Connecticut native has coached in two Super Bowls with one ending in victory.

Miami ranked No. 30 in total yardage allowed and No. 32 in points allowed per game. Those raw figures are not encouraging but it requires some context. The roster was considered one of the worst across the National Football League entering the season. They traded key pieces such as defensive end Robert Quinn and defensive back Minkah Fitzpatrick. Although most teams utilize multiple looks and schemes, the Dolphins operated out of a base 3-4 defense, similarly to the Giants, in 2019.

“Pat is a Yale guy. He’s extremely bright. He is great with the fundamentals and has very strong leadership ability. I can’t say enough good things about him. We worked together in New England and I know the type of passion he has and the way he works. We have a lot of the same core values and beliefs from a defensive standpoint,” Flores said, via MiamiDolphins.com.

The Giants finished 4-12 this season. New York allowed the eighth-most yards and third-most points per game this season. Defensive end Leonard Williams and outside linebacker Markus Golden are among the notable free agents for New York this offseason.