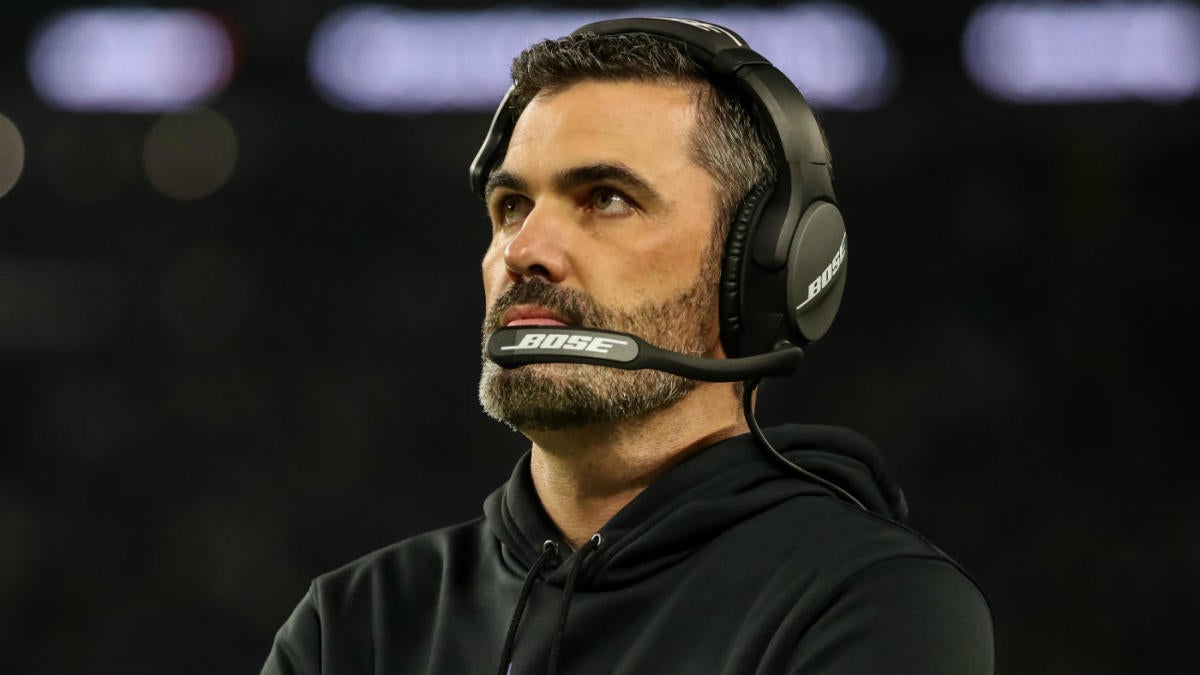 The Cleveland Browns have decided to hire Minnesota Vikings offensive coordinator Kevin Stefanski, who has spent all 14 of his professional coaching seasons in Minnesota, as the franchise’s 18th head coach. With the grand decision behind them, the attention turns to filling out the assistant coaching staff in addition to finding a new general manager.

Here’s the latest on who might be in the mix and who is already in the fold.

Check back for all of the latest updates on Stefanski’s first coaching staff in Cleveland as they become available.

ESPN’s Jeremy Fowler reported that the Browns are not expected to retain offensive coordinator Todd Monken. Monken was hired onto former head coach Freddie Kitchens’ first staff in Cleveland, but he did not call the plays. The coach is well respected around the league and is apparently being considered for college play-calling opportunities, which is a large step down compared to where he expected to be at this point.

Vikings assistant head coach and offensive advisor Gary Kubiak would be another potential hire. Stefanski recommended the addition of Kubiak last offseason to install a similar system to what has made San Francisco more successful all season. California offensive coordinator Bill Musgrave could be a sleeper candidate.

Darrell Bevell and Eric Bieniemy would likely be options if they were not employed in the same capacity with the Detroit Lions and Kansas City Chiefs respectively. Both have previously spent time on Minnesota’s staff.

Indianapolis Colts defensive backs/cornerbacks coach Jonathan Gannon could be an option. Gannon is an intriguing option because he is originally from Cleveland and attended St. Ignatius High School. He served as assistant defensive backs/quality control coach for Minnesota from 2014-2017.

The best option for special teams coordinator might already be on staff. Mike Priefer, the incumbent, served in the same role on the Vikings staff. A native of Cleveland, Priefer first served as a graduate assistant at Navy in 1994. In 2006, he was named the special teams coordinator of the Kansas City Chiefs. He has fulfilled that same role with the Denver Broncos, Minnesota Vikings and Chiefs ever since.

Priefer has a game’s worth of head coaching experience, as well, as he was named the acting head coach for the Week 13 game against the Dallas Cowboys in 2016 when Vikings head coach Mike Zimmer had to undergo emergency eye surgery. The Cowboys would lose that game 17-15 on a Thursday night in Minnesota.

Chad O’Shea spent three seasons on Minnesota’s coaching staff from 2006-2008. During that time, he served as an offensive assistant, wide receivers and special teams coach. O’Shea followed that with 10 seasons in New England as the wide receivers coach. When Brian Flores accepted the Miami Dolphins head coaching job, he hired O’Shea to be his offensive coordinator. The union lasted just one season.

Davidson played five NFL season with the Broncos and New Orleans Saints. The 52 year old was born in Akron, Ohio before being raised in Westerville, Ohio.

Davidson could theoretically fill this role as well. Former Browns center Hank Fraley would be an interesting candidate if he were not already employed by the Detroit Lions. Fraley served on the Minnesota coaching staff as an assistant offensive line coach from 2014-2016.

If Stefanski wants to add a respected, veteran coach to his coaching staff then he does not have to look any further than Mike Singletary. Singletary previously served as head coach of the 49ers. In addition to his illustrious playing career, the 61 year old served as linebackers coach for the Baltimore Ravens from 2003-2004 and special assistant to the head coach/linebackers coach for the Vikings from 2011-2013.

The Browns parted ways with general manager John Dorsey shortly after the decision to cut ties with Kitchens. During a press conference that followed, owner Jimmy Haslam acknowledged that he hoped to hire a new head coach and then allow that coach to be involved in the franchise’s search for a new general manager.

“We are going to hire the coach first and then we will do the GM search. The coach will be involved in that process but will not have the final say. In you all’s terms, we will not have an ‘arranged marriage.’ Let me just continue on because I think I know what you are going to ask, the coach and the GM will report to ownership as equals and obviously married up with each other,” Haslam said.

There are a few candidates who make sense in connection with Stefanski. It sounds as though current Philadelphia Eagles vice president of football operations Andrew Berry is odds on favorite for the role. He previously served as vice president of player personnel in Cleveland from 2016-2018. Berry believes in the involvement of analytics and has previously worked with chief strategy officer Paul DePodesta. Vikings assistant general manager George Paton would be another name to watch.

For the time being, the Browns have retained the services of Dorsey’s trusted deputies: assistant general manager Eliot Wolf and vice president of player personnel Alonzo Highsmith. Berry has worked with each, as well.