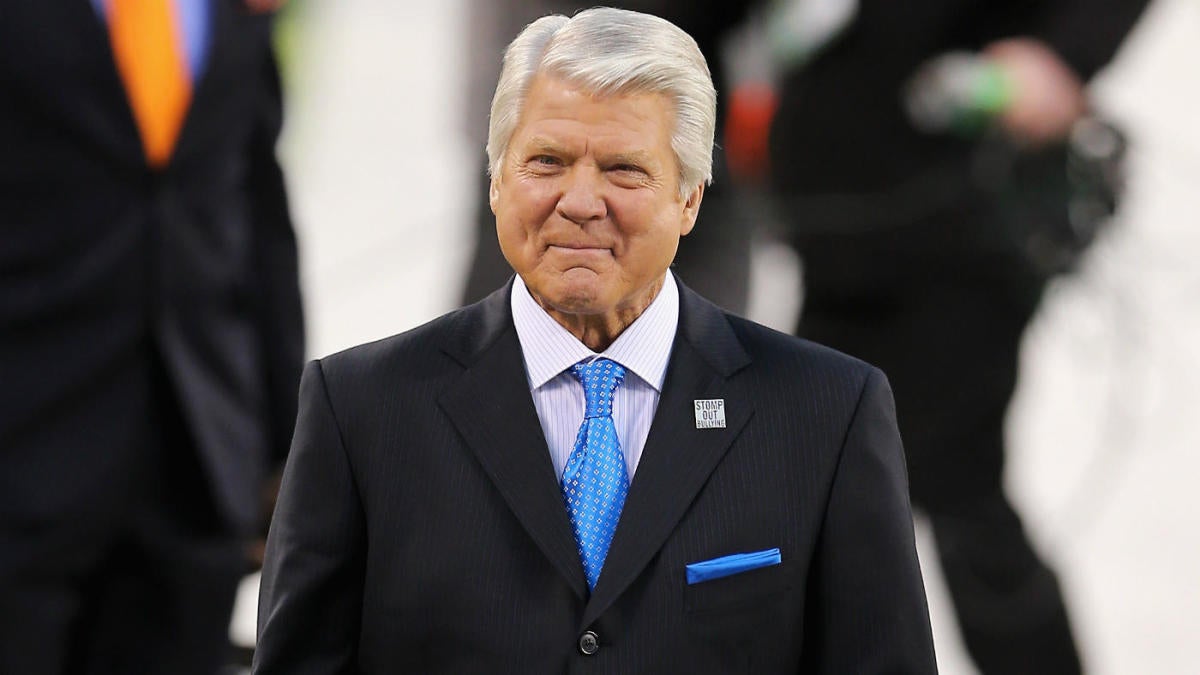 Bill Cowher became the first member of the Pro Football Hall of Fame’s centennial class of 2020 when Hall of Fame president David Baker made a surprise visit to the CBS studios on Saturday night. Just over 24 hours following Cowher’s Hall of Fame announcement, Baker informed Jimmy Johnson of his Hall of Fame selection during the Fox halftime coverage of the divisional round of the NFC playoffs.

Johnson was the architect behind the greatest three-year turnaround in NFL history. In 1989, he inherited a moribund Cowboys franchise that would go 1-15 during his first season in Dallas. But that season, following his famous Herschel Walker trade, would lay down the foundation for what was to come. Johnson’s Cowboys reached the mountaintop in 1992, dominating the Bills in Super Bowl XXVII. The Cowboys would become the sixth team to win back-to-back Super Bowls the following year before Johnson stunned everyone by resigning that offseason. Johnson returned to coaching in 1996, leading the Dolphins to three postseason appearances before stepping away for good after the 1999 season.

A national championship-winning coach during his five-year run at the University of Miami, Johnson’s tenure with the Cowboys was off to a slow start in 1989 before he helped engineer one of the greatest trades in NFL history, a trade that spearheaded his Hall of Fame coaching career.

In the midst of a 1-15 season, Johnson had traded their best player, running back Herschel Walker, a 1,500-yard back the previous season, to the Minnesota Vikings in exchange for a bounty of future draft picks. While the trade was widely unpopular at the time, Johnson was confident that it was the right thing to do.

“One agent said it’s the biggest trade he has ever seen in the NFL,”Johnson said during a press conference following the trade, “and one owner said it’s a great train robbery. Whatever it is, we’re happy with it.”

The Cowboys used the picks to help build what would become one of the best rosters in NFL history. In 1990, they used their first pick acquired from the trade to select Emmitt Smith, who would go onto become the NFL’s all-time leading rusher. Over the following two drafts, the Cowboys would select future Pro Bowl defensive tackle Russell Maryland, perennial starting cornerback Kevin Smith, and future three-time All-Pro safety Darren Woodson.

Along with several other acquisitions, the Cowboys went from NFL doormats to NFL champions. In 1992, just three years after pulling off the greatest deadline deal in league history, Dallas won the first of its three Super Bowl wins over a four-year span.

Cowher, while paying homage to the cameo role he shared with Johnson during the 1998 hit comedy “The Waterboy”, congratulated Johnson on his selection on Sunday nigh.