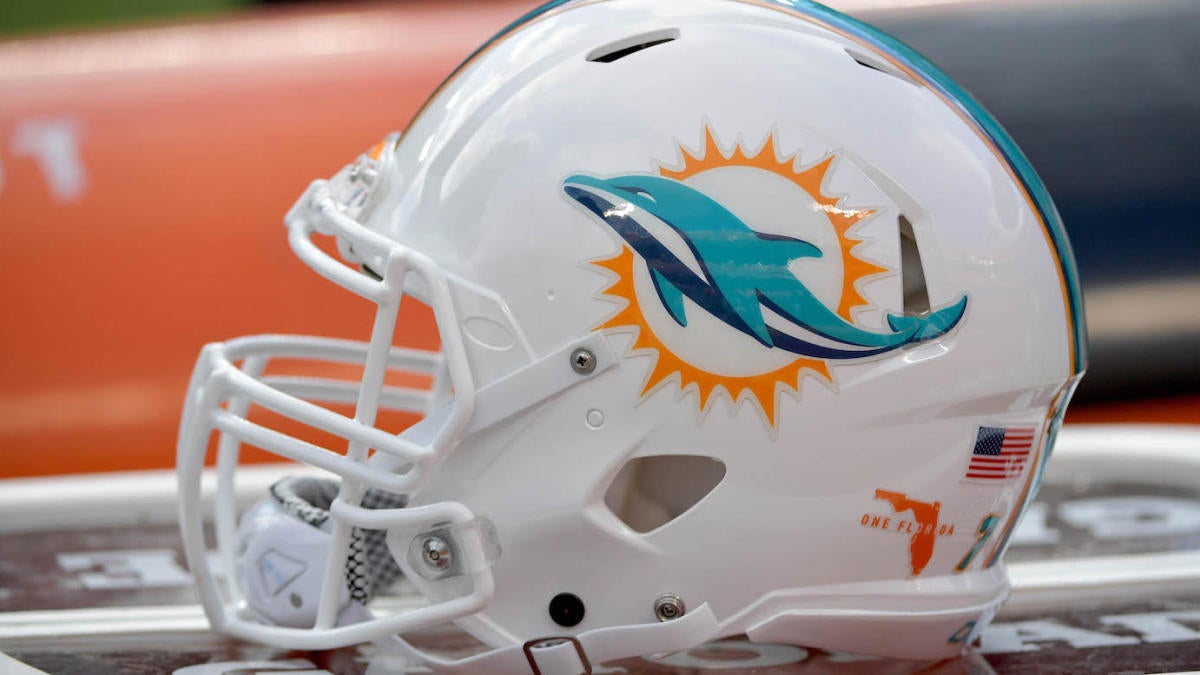 Boyer, who spent last season as Miami’s defensive passing game coordinator/defensive backs coach broke into coaching in 2000. After six seasons in the college ranks, Boyer joined the Patriots’ staff in 2006, serving as a defensive assistant for three seasons before being promoted to defensive backs coach in 2009. In 2012, Boyer was named the Patriots’ cornerbacks coach, a role he served in for the next seven seasons while helping New England win five AFC championships and three Super Bowls over that span.

Boyer came to Miami from New England with Dolphins head coach Brian Flores, who helped guide the Dolphins to five wins in their final nine games of the 2019 season. A member of one of the youngest coaching staffs in the NFL, the 42-year-old Boyer shared part of his coaching philosophy during an interview with Joe Schad of the Palm Beach Post.

“Each individual is not the same,” said Boyer, who was hailed in New England for his ability to turn young, undrafted players into productive members of the Patriots’ defense. “So you can’t coach them all the same. What may work for one guy may not work for another. And at the end of the day it’s beneficial to the organization and to the player if you’re getting the best out of that player. The fundamentals of coaching and teaching all start with we need to make this player the best version of himself.”