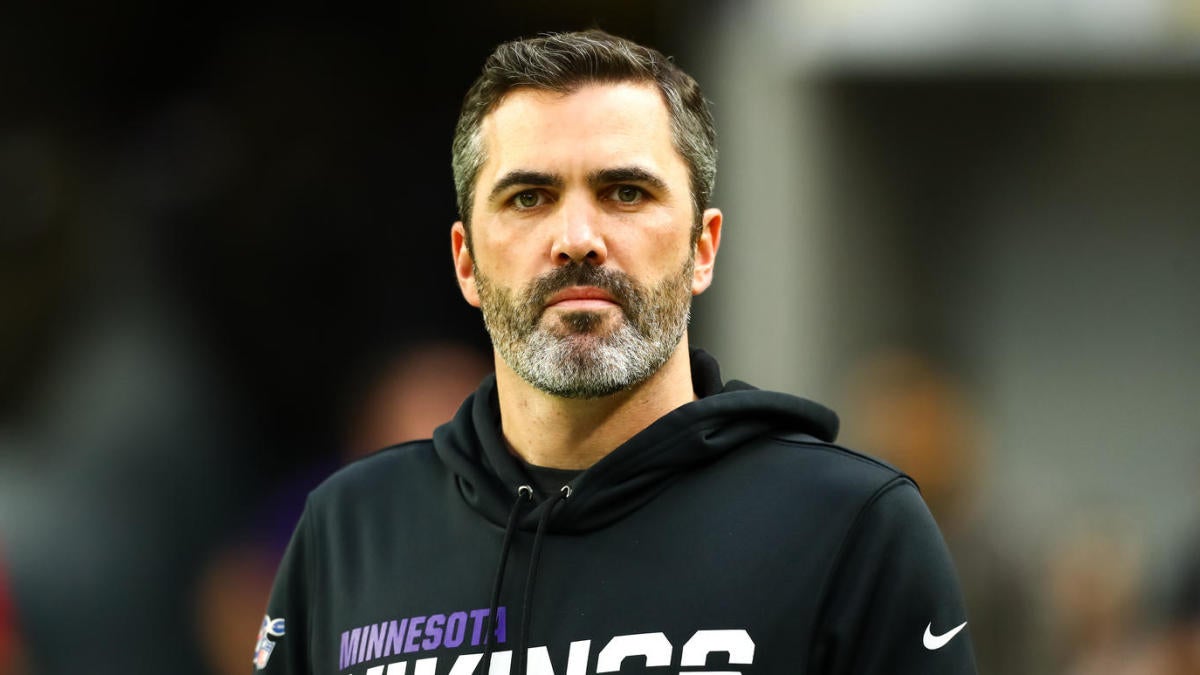 Stefanski, 37, was the other finalist a year ago when Freddie Kitchens was hired. He returned to Minnesota to serve as offensive coordinator. Each of his 14 seasons coaching professional football have been spent with the Vikings. He replaced John DeFilippo as interim offensive coordinator during the 2018 season before assuming the full-time role during the offseason.

The Philadelphia native led the Vikings and their offense to a 10-6 record with a win over the New Orleans Saints during the Wild-Card round. The Vikings were middle of the road in yards produced this season but finished No. 8 in points per game (25.4).

Stefanski is the third youngest head coach in the NFL behind Sean McVay and Zac Taylor.

Cleveland entered the 2019 regular season with large expectations but those were met quickly with a harsh reality. The 43-13 Week 1 loss to the Tennessee Titans was only a glimpse of the struggles with which the team would be faced. First year head coach Freddie Kitchens, who was hired after half a season of coordinator experience, was in over his head leading a team with some big, young personalities. A lack of discipline, both on and off the field, would become synonymous with the consistently downtrodden franchise. After an inner battle and some self-reflection, the franchise parted ways with not only Kitchens, but general manager John Dorsey as well. The team was back in the head coaching market less than a year after naming the Alabama native the 17th head coach — excluding interims — in franchise history on Jan. 12, 2019.

When the coaching search began, owner Jimmy Haslam explained the characteristics that would weigh heavily in their decision.

“Players want leadership. They really do want strong leadership. We are looking for a strong leader, one; someone who is smart, two; has really good football acumen, three; and then will work within the organization – it is not my way or the highway and will work within the organization for the best result. I also think we want somebody who is a continuous learner and somebody who is trying to get better all the time. I would say those are the four or five characteristics. On the GM, it is really not a whole lot different. The leadership piece is a little different than the head coach, but I would say the other attributes are the same.”

The AFC North franchise is amidst a playoff drought that dates back to 2002.

Cleveland intends to involve Stefanski in their general manager search, which could lean favorably to Vikings assistant GM George Paton or Eagles VP Andrew Berry. ESPN’s Adam Schefter also reports that Cleveland has since requested permission to interview Berry for their GM position.

The Browns were the only AFC head coaching job to come available and the final of five to close. The New York Giants, Washington Redskins, Carolina Panthers and Cowboys previously hired Joe Judge, Ron Rivera, Matt Rhule and McCarthy respectively.