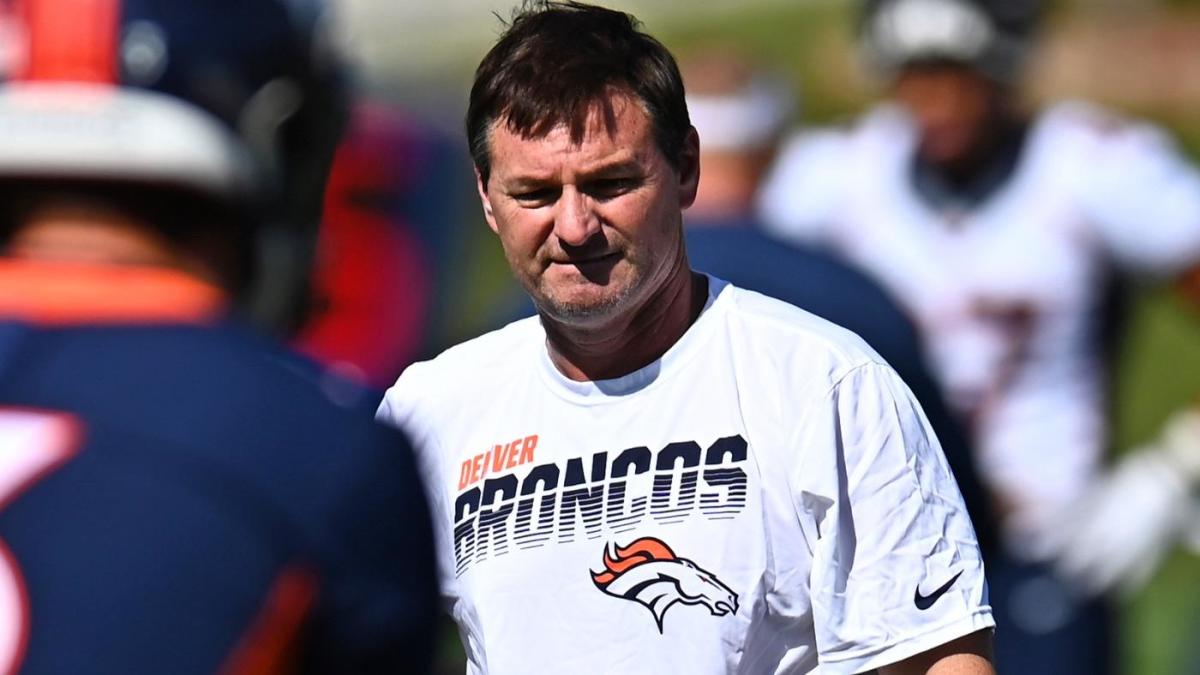 Rich Scangarello has reportedly become the next coaching casualty. On Sunday, the team decided to Pelissero part with Scangarello after just one season as the team’s offensive coordinator.

In 2019, Scangarello presided over a Broncos‘ offense that ranked 28th in the league in scoring, 28th in passing, 32nd in passing touchdowns and 20th in rushing. Denver’s offense was also just 30th in the NFL in third-down efficiency and 28th in red zone efficiency.

“After a lot of consideration and discussion after the season, I determined that a change at offensive coordinator ultimately would be best for our team,” Broncos head coach Vic Fangio said via a team-issued statement. “We need to do everything we can to get better — in all areas — as we start working toward next year.

“Rich is a bright coach with a great future ahead of him. I appreciate all of his hard work and thank him for his contributions to the Broncos.”

The Broncos started three different quarterbacks last season in veteran Joe Flacco, rookie Drew Lock, and fourth-year veteran Brandon Allen. Flacco, who started the year as Denver’s starting quarterback, won just two of his first eight starts before an injury sidelined him for the second half of the season. While Allen went 1-2 in his three starts, the Broncos’ offense enjoyed its best run under Lock, who went 4-1 in his first starts while completing a team-high 64.1% of his passes.

The 47-year-old Scangarello spent over a decade as a college assistant before breaking into the NFL with the Raiders in 2009. After just one year with the Raiders, he returned to the college ranks before spending the 2015 season as the Falcons‘ coaching staff. He returned to college for one season before joining the 49ers as the team’s quarterbacks coach in 2017, a position he held for two seasons before becoming the Broncos’ offensive coordinator.

Whoever Denver ultimately brings in to run the offense will most likely be handed the keys to develop Lock.