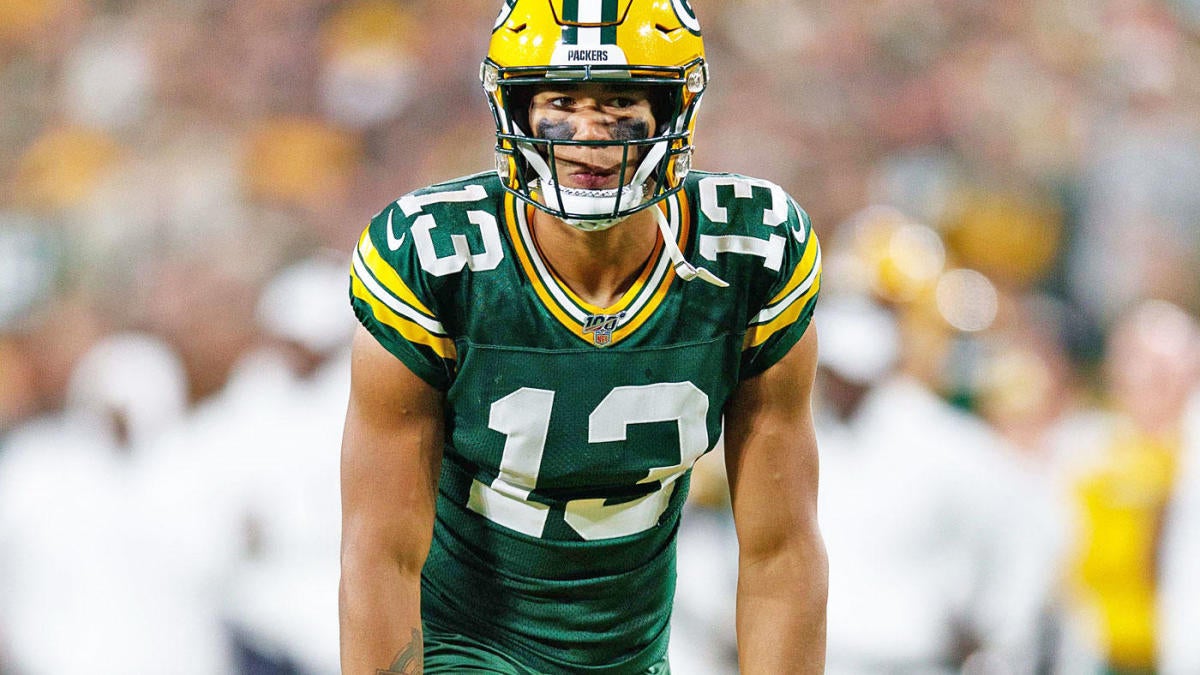 Allen Lazard left Sunday’s divisional round playoff game between the Packers and Seahawks and was listed as questionable, but has returned in the second half. Lazard, the Packers’ second-year receiver, sustained an ankle injury with 5:04 remaining in the first half with Green Bay leading Seattle, 14-3. The Packers ultimately scored on the drive while increasing their lead to 21-3.

Lazard was evaluated on the sideline before heading to the locker before intermission. An undrafted rookie in 2018, Lazard caught just one pass during his rookie season. He became an intricate part of the Packers’ offense this season, catching 35 of 52 targets for 477 yards and three touchdowns during the regular season. After playing in just 21 offensive snaps during the first five games of the season, Lazard had his breakout game in Week 6, catching four of five targets for 65 yards and a score in Green Bay’s come-from-behind victory over Detroit. He would catch at least three passes in each of the Packers’ three games while having eight such games during the final 11 games of the season.

While Lazard did not record a catch during the first half, Packers quarterback Aaron Rodgers enjoyed success getting the ball to Davante Adams, who caught six of seven targets for 88 yards and a touchdown during the game’s first 30 minutes. Adams’ success was complemented by running back Aaron Jones, who rushed for two touchdowns during the first half. Adams was the only Packers’ receiver that caught multiple passes in the first half, however, as Rodgers was held to 120 yards on 10-of-15 passing.

The Packers are looking to advance to their first NFC Championship Game since 2016, while the Seahawks are trying to win their first game at Lambeau Field since 1999.