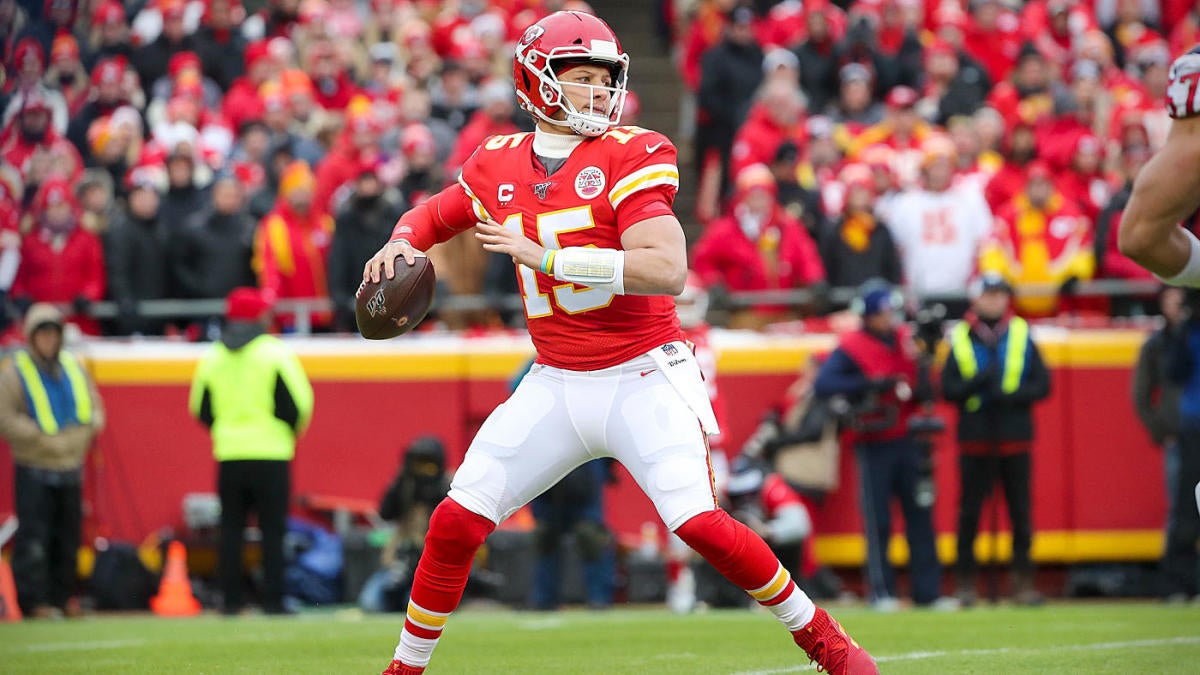 The AFC divisional playoff game between the Texans and the Chiefs is only at halftime and it’s already gone completely off the rails.

After watching the Texans shockingly jump out to a 24-0 lead, the Chiefs responded in the second quarter with a wild sequence that saw them score three touchdowns in a span of three minutes and 18 seconds.

Although the Chiefs offense got off to a slow start — due in large part to multiple drops in the first quarter — rookie returner Mecole Hardman ended up taking things into his own hands to help ignite Kansas City. On a kickoff in the second quarter, Hardman came up with a 58-yard return that gave the Chiefs the ball at Houston’s 42-yard line.

It was almost fitting that Hardman’s return was the catalyst for Kansas City’s first score, because the Chiefs’ special teams ended up playing a huge part of their three touchdown barrage.

Kansas City’s special teams came up with another big play in the second quarter when the Texans tried to run a fake punt on fourth-and-3. Unfortunately for the Texans, the fake was sniffed out by Kansas City’s Daniel Sorensen, who made an unbelievable play.

The failed fake punt set the Chiefs offense up at Houston’s 33-yard line, and Kansas City didn’t waste anytime cashing in on the great field position.

You’re not going to believe this, but after the Kelce TD, the Chiefs special teams, specifically Sorensen, came up with another HUGE play.

On the ensuing kickoff after the Kelce touchdown, Sorensen stripped Texans returner Deandre Carter, and the Chiefs ended up recovering the fumble.

The turnover set the chiefs up with the ball at Houston’s 6-yard line, and you can probably guess what happened next, yup, the Chiefs got a quick touchdown.

Once again, it was Mahomes finding Kelce, and this time, the score cut the Texans’ lead to 24-21.

Mahomes also tacked on another touchdown pass with 44 seconds left in the half that put the Chiefs on top 28-24, something that had seemed improbable at the beginning of the second quarter when Kansas City trailed 24-0.

For an update on the game that includes the score and the latest stats, be sure to click here and head to our live blog.