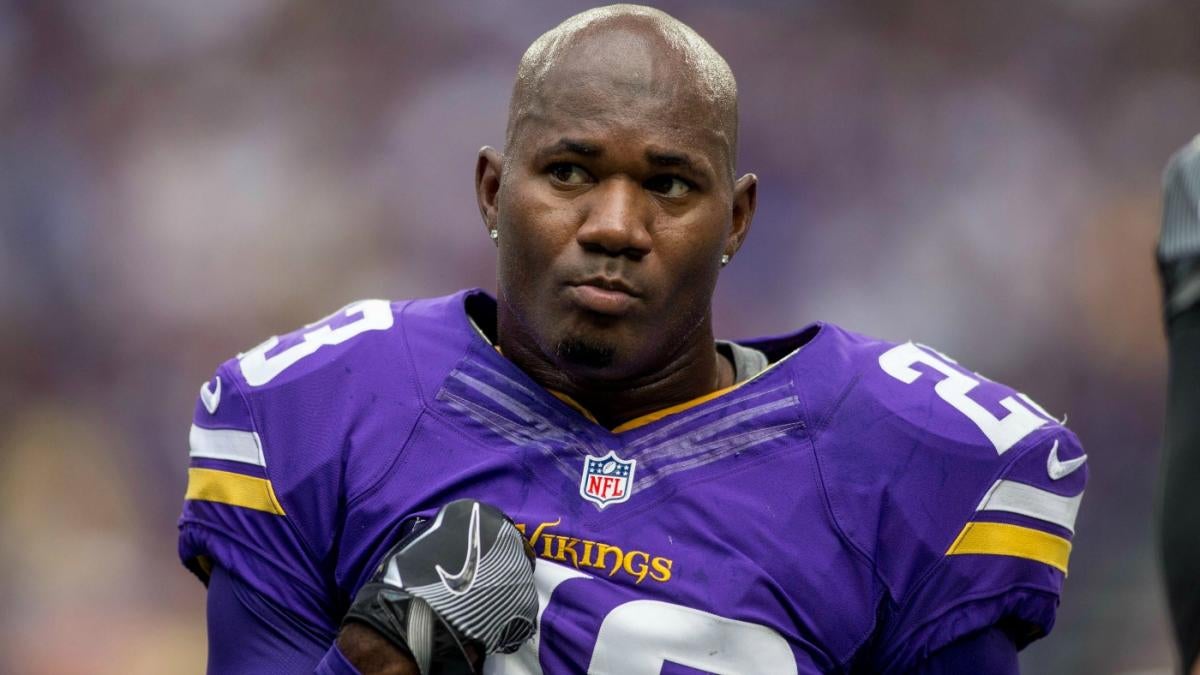 The Minnesota Vikings‘ cornerback situation is dire, so awful that they almost signed a 41 year old to vill the void. According to ESPN’s Adam Schefter, the Vikings worked out veteran cornerback Terence Newman to fill a much needed vacancy at the position. The Vikings didn’t sign Newman, but instead promoted Nate Meadors from the practice squad.

Newman hasn’t played in the NFL since the 2017 season, making a comeback seem even more unlikely. He started seven games for the Vikings in 2017 at age 39, finishing with 35 tackles, five passes defensed and an interception. Newman has a history of playing in Vikings head coach Mike Zimmer’s defense, with eight of his 15 seasons under Zimmer (four with the Dallas Cowboys, one with the Cincinnati Bengals and three with the Vikings). Zimmer was the defensive coordinator of the Cowboys when the team drafted Newman fifth overall in the 2003 draft.

The Vikings are in desperate need at cornerback after being hampered by injuries. Mike Hughes is on injured reserve and out for the year while Mackensie Alexander was placed on injured reserve this week with a knee injury. Safety Jayron Kearse was an option to slide into the depleted cornerback position, but he is also ruled out of Saturday’s playoff game against the San Francisco 49ers due to a knee issue.

Minnesota has Xavier Rhodes and Trae Waynes at cornerback, but the cupboard is bare after the starters. Marcus Sherels was just signed a week ago, while Kris Boyd and Holton Hill are the other options.

In Sunday’s win over the New Orleans Saints, the Vikings moved safety Andrew Sendejo to slot cornerback, where he played 61 percent of the defensive snaps. The Vikings may commit to Sendejo again this week with the lack of depth in the slot.

“It’s a different vantage point than what I’m used to at safety,” Sendejo said, via the Vikings website. “There’s some plays where I’m down in the box and stuff like that, but a lot of times I’m deep so you can kind of survey and see everything that’s going on.

“You’re kind of angled out wide [in the slot], so it’s a little different and you have to learn how to view everything from that angle and get your keys and things like that.”

Newman played slot cornerback during his tenure with the Vikings and could have easily lined up there Saturday if the team signed him. The Vikings must have liked how Sendejo performed if they passed on Newman.