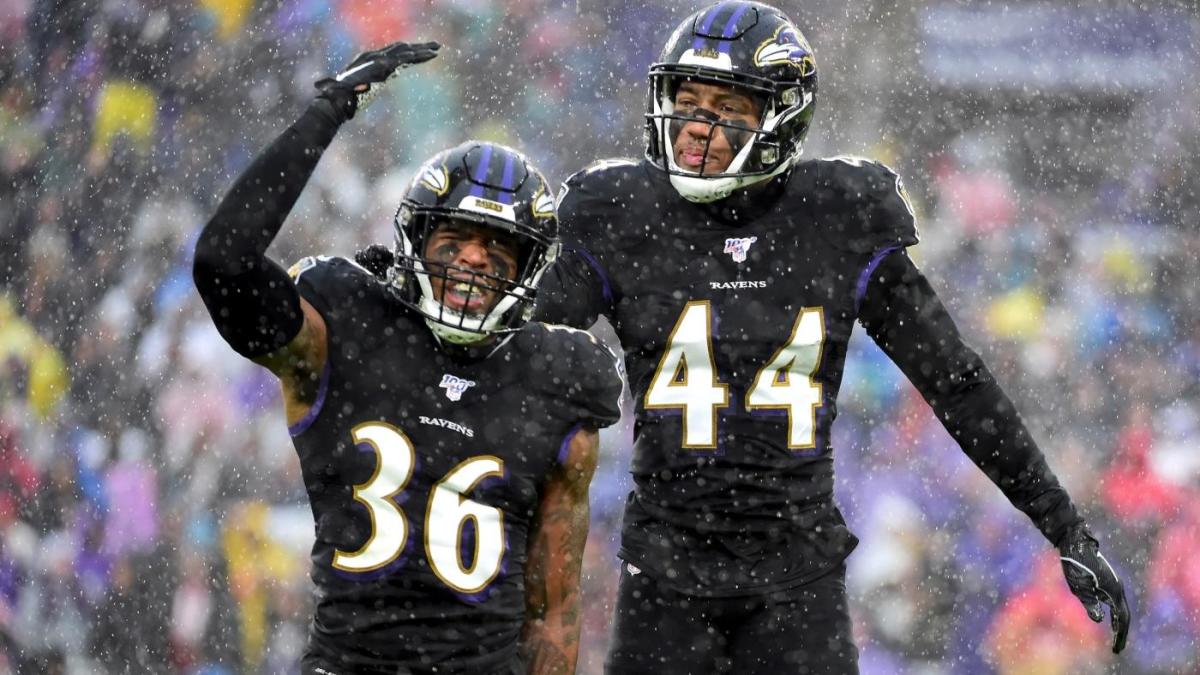 Baltimore Ravens safety Chuck Clark came out of relative anonymity to become a force with the NFL‘s best team this season, which could result in a new payday in 2020. Sources said Clark is open to a long-term deal with the Ravens after the season, and he is one of a small handful of top young players on the roster in line for a new contract.

Baltimore’s passing defense was one of the NFL’s worst through the first month of the season, and Clark’s ascent into the starting lineup (after veteran Tony Jefferson was lost to a season-ending injury) was a major turning point in what became of the league’s best units in the second half of the season. After struggling to get players aligned correctly and adhere to the defensive play calls, altering the defensive headset duties between linebackers and defensive backs, Clark took over the communication of the defense in October and the team soared.

Clark is one of the most beloved players in the locker room, was already a special teams ace, and became a top contributor once taking over. His instincts for the ball carrier, tackling acumen and tendency to make a big play, coupled with his headiness, has him among the best safeties in the NFL this season. Clark, a sixth-round pick in 2017, made $645,000 this season and is set to make just $735,000 in the final year of his deal, but with Baltimore prioritizing its secondary, that could change in the coming months.

Clark’s numbers this season compared very strongly to the top strong safeties in the NFL, including the Eagles Malcolm Jenkins, formerly the highest-paid at the position, and Chicago’s Eddie Jackson, who recently signed a four-year, $58M extension. While Clark ended up playing about 300 fewer snaps than Jackson or Jenkins, due to his later arrival to the starting defense, he still had 73 tackles and two forced fumbles (Jacksons had 60/1 and Jenkins had 81/4), while Clark also defended nine passes with one interception (Jenkins had 5/2 and Jenkins had 8/0). Clark also contributed one sack and three quarterback hits, which also compared favorably to the top paid strong safeties, with Jackson registering one sack and Jenkins notching 2.5 sacks and nine QB hits.

Jefferson, who signed a four-year, $34M deal with the Ravens to leave Arizona in 2017, is set to make $7M next season, has no guaranteed money left on his deal and was already a candidate for a potential change in 2020 even before Clark emerged. Those funds could be earmarked for Clark is the sides are able to come to terms on a new deal.