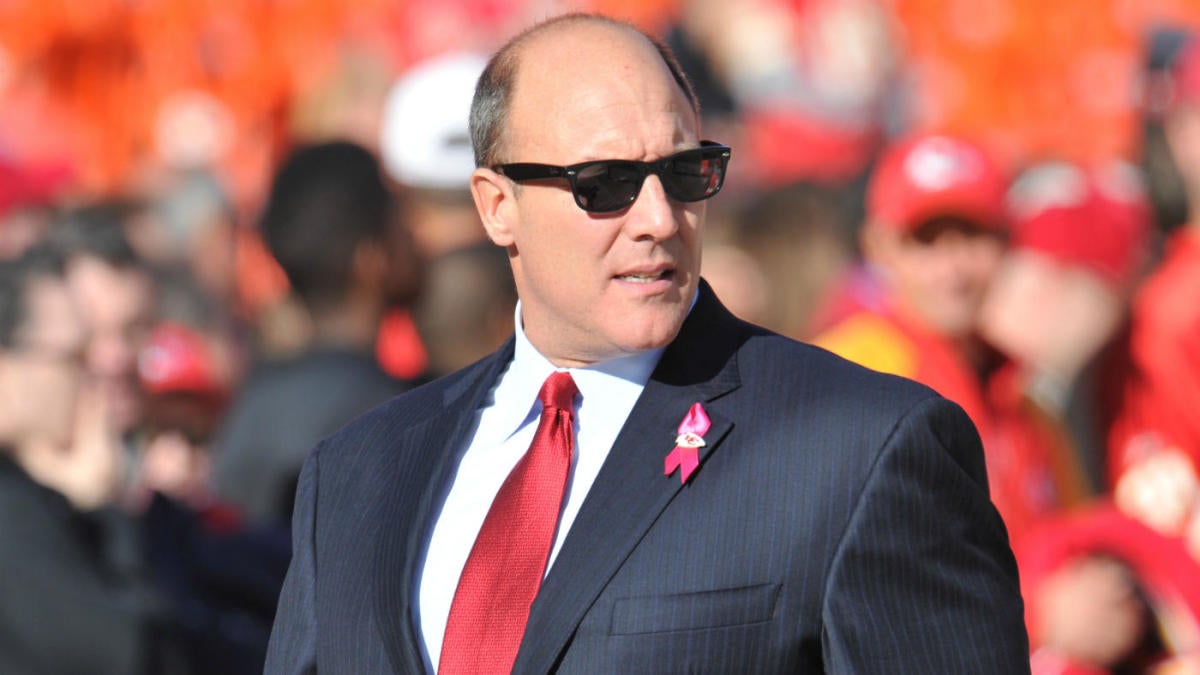 With the Browns involved in yet another general manager search, one of their primary targets two years ago remains on the open market. Owners Jimmy and Dee Haslam came close to hiring former Chiefs general manager Scott Pioli before ultimately deciding on John Dorsey back in December of 2017, league sources said.

Pioli was a high-ranking official with the Falcons at the time and someone the Haslams thought very highly of, according to the sources. They did extensive research on Pioli, and Pioli was also getting strong support from Paul DePodesta, the Browns chief strategy officer who has had a primary role in all of their coaching and general manager searches since joining the organization in 2016.

There was a consensus for Pioli, a longtime executive with the Patriots who helped Bill Belichick kickstart what would become the game’s premier dynasty, but there were also restrictions. Anti-tampering regulations would prevent any interviews and hiring until after the season, and with coach Hue Jackson in the midst of what would become an 0-16 season and the Browns failing on all fronts, Haslam was eager to make a hire in-season if possible.

That remained his preference through the process, and Dorsey, who had been let go by the Chiefs the previous spring, was a free agent who could be hired at any time. Haslam wanted the next general manager to have time to evaluate the entire organization before launching in to the offseason, where a bevy of transactions would be required to begin to improve the perennial last-place club, and also to begin forging some sort of relationship with Jackson, whom ownership had made clear to any GM candidates it was almost certain to retain regardless of his final record (indeed, Jackson stayed on despite not winning a game only to be fired midway through the following season).

Had Haslam been willing to wait until the end of the regular season, a deal with Pioli may have been possible. Pioli, who began his career with the Browns prior to the franchise’s move to Baltimore, left the Falcons organization in May, having served most recently as assistant general manager. It remains to be seen if the Haslams or DePodesta would attempt to secure his services as part of their new regime they are putting together, but their past interest in him is certainly of note.

DePodesta is also a champion of former Browns executive Andrew Berry, who was a part of Cleveland’s coaching search last year before leaving for a position in the Eagles‘ front office. The Browns fired Dorsey after the season and began their process this year by exhausting head coaching candidates before turning their attention next week to restructuring their front office and hiring a new general manager.