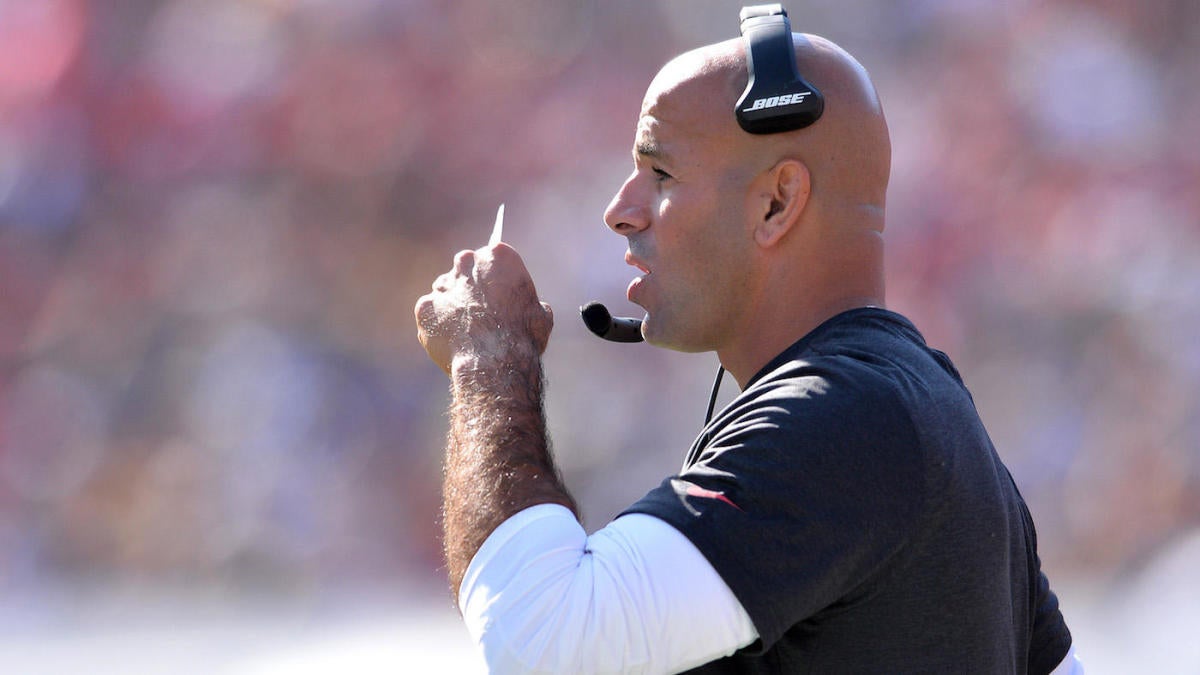 The Cleveland Browns, the last team with a head coach vacancy to fill, were reportedly going to make their selection as early as Saturday. Those plans may have changed over the last 24 hours … or at least they’ve got a reason to wait until later in the day.

CBS Sports NFL Insider Jason La Canfora reports the names he’s hearing the most buzz about for the Browns job are Kevin Stefanski and Robert Saleh, who will face off in Saturday’s divisional round game between the Minnesota Vikings and San Francisco 49ers. The Browns interviewed Stefanski, the Vikings offensive coordinator, and Saleh, the 49ers defensive coordinator, this week. The loser will be eligible to be hired as soon as the game is over.

Earlier in the week, there were reports that Stefanski, Philadelphia Eagles defensive coordinator Jim Schwartz and New England Patriots offensive coordinator Josh McDaniels were the finalists. All of those candidates reportedly interviewed for the position this week, as well.

La Canfora reported earlier Saturday that the Patriots refused to allow McDaniels to move up his scheduled interviews with other teams, which hindered his chances to land the majority of the head coaching vacancies. The New York Giants and Carolina Panthers were two teams that pursued McDaniels, who was supposed to meet with Carolina Tuesday and New York Wednesday. Those interviews were cancelled as the Panthers hired Matt Rhule and the Giants landed Joe Judge. McDaniels was the last of the candidates to interview with Cleveland, which was Friday.

Another interesting twist to the Browns coaching search is the vacant general manager position. NFL Network’s Tom Pelissero reported the Browns have requested an interview with Indianapolis Colts assistant general manager Ed Dodds to fill their general manager opening. Saleh is said to be interested in Dodds as his general manager, which would lead him to Cleveland. Saleh and Dodds spent three years together with the Seattle Seahawks (2011 to 2013) when Dodds was in Seattle’s front office and Saleh was the defensive quality control coach.

If the 49ers lose Saturday, the pieces to the puzzle appear to be in place for Cleveland to land Saleh as their next head coach as soon as next week. Regardless, Cleveland doesn’t have to name a head coach by Saturday, despite their self-imposed deadline.