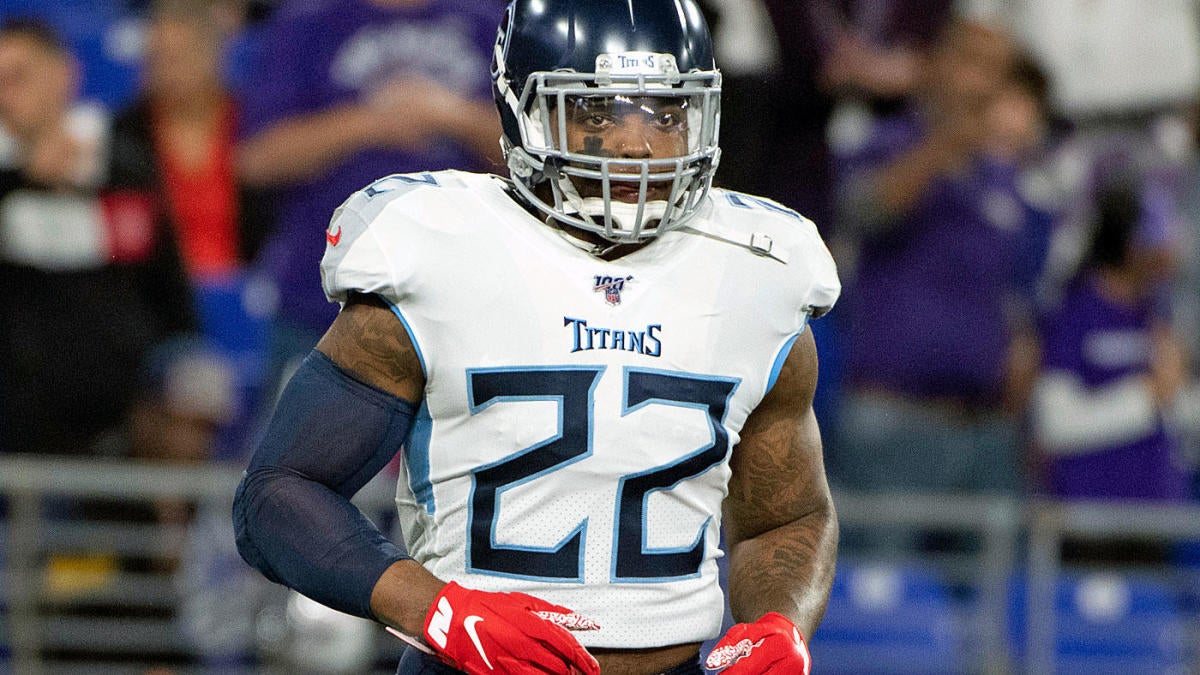 No running back in NFL history has ever been on a roll like the one Tennessee Titans star Derrick Henry is on right now. That’s not hyperbole. It’s a fact. Look at Henry’s last three rushing lines:

What do all three of those games have in common? Well, for one thing, the Titans won all of them, including a 28-12 victory over the top-seeded Ravens on Saturday night. That’s important. But also, Henry ran for at least 180 yards in all three games. As our research team at CBS Sports HQ notes, it’s the first time in the history of football that any player has run for 180-plus yards in three consecutive regular season or postseason games. Seriously.

And that’s not all. As the official NFL research team found, Henry is the first player in the history of the league to rush for 175 yards or more in two games during the same postseason run.

It’s worth noting that Henry has done this against the Patriots and the Ravens, who ranked sixth and 19th, respectively, in Football Outsiders’ rush defense DVOA this season. Tennessee’s two possible opponents in the AFC title game are the Texans and Chiefs, who ranked 22nd and 29th in the same stat. So, Henry’s got a pretty good shot of keeping things rolling next week.