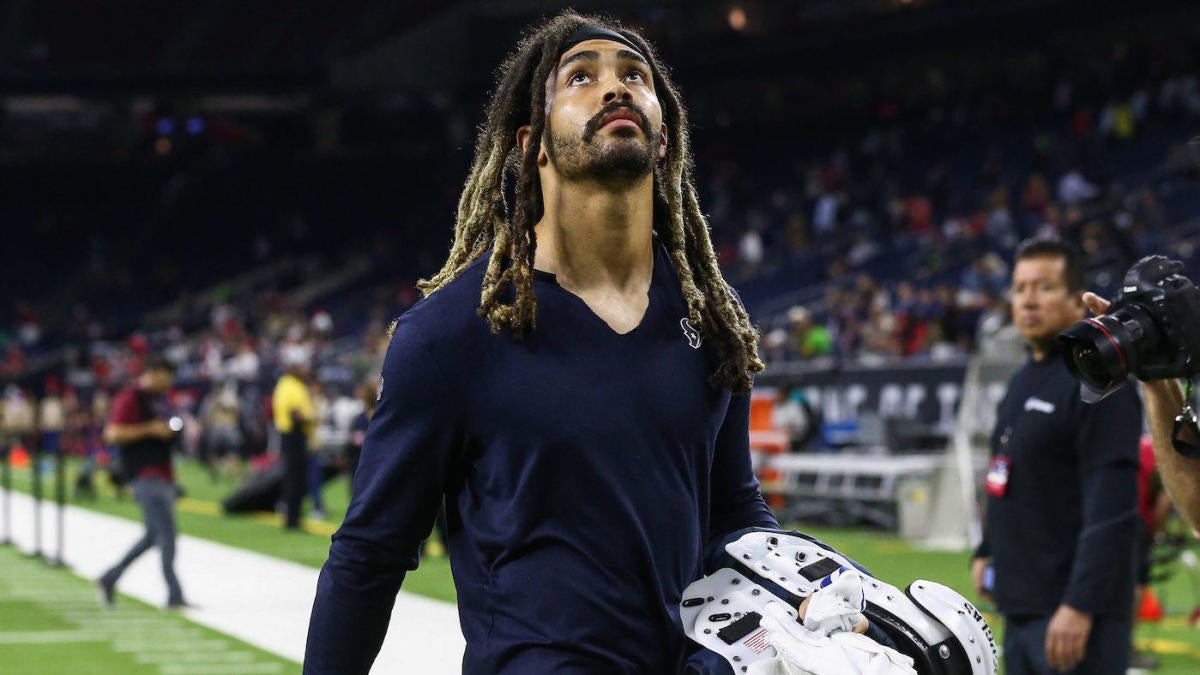 The Houston Texans failed to score a single point in the first half of their wild-card matchup with the buffalo Bills, but were still able to gut out a 22-19 overtime victory to stay alive in the postseason.

Deshaun Watson struggled to get the offense moving in the first half, and finished with just 247 passing yards and one touchdown. While DeAndre Hopkins was able to make an impact with 90 receiving yards, the Texans surely missed their other star wideout, Will Fuller.

The fourth-year receiver has struggled with injuries over his short time in the league, and missed six games this season including last week’s win over the Bills. He’s been dealing with a nagging groin injury, but Texans head coach Bill O’Brien said there’s a chance he could return this weekend to take on the Kansas City Chiefs in the divisional round after being a limited participant in practice all week.

Ian Rapoport of the NFL Network reported on Sunday that the Texans are expecting Fuller to be active this week. Fuller has served as Watson’s deep threat this season, and caught 49 passes for 670 yards and three touchdowns in 11 regular-season games. All three of his touchdowns came in a Week 5 explosion against the Atlanta Falcons, when Fuller went off for 217 yards and three scores on 14 catches.

The Chiefs finished the regular season ranked No. 8 when it came to yards allowed through the air per game, with an average of 221.4. Tyrann Mathieu and Co. have done a great job this season controlling the secondary, but Kansas City did lose Juan Thornhill to a season-ending injury in the regular-season finale against the Los Angeles Chargers. Part of the Texans’ offense is taking shots downfield, and Houston sure hopes that Fuller makes enough progress in practice to play this weekend.