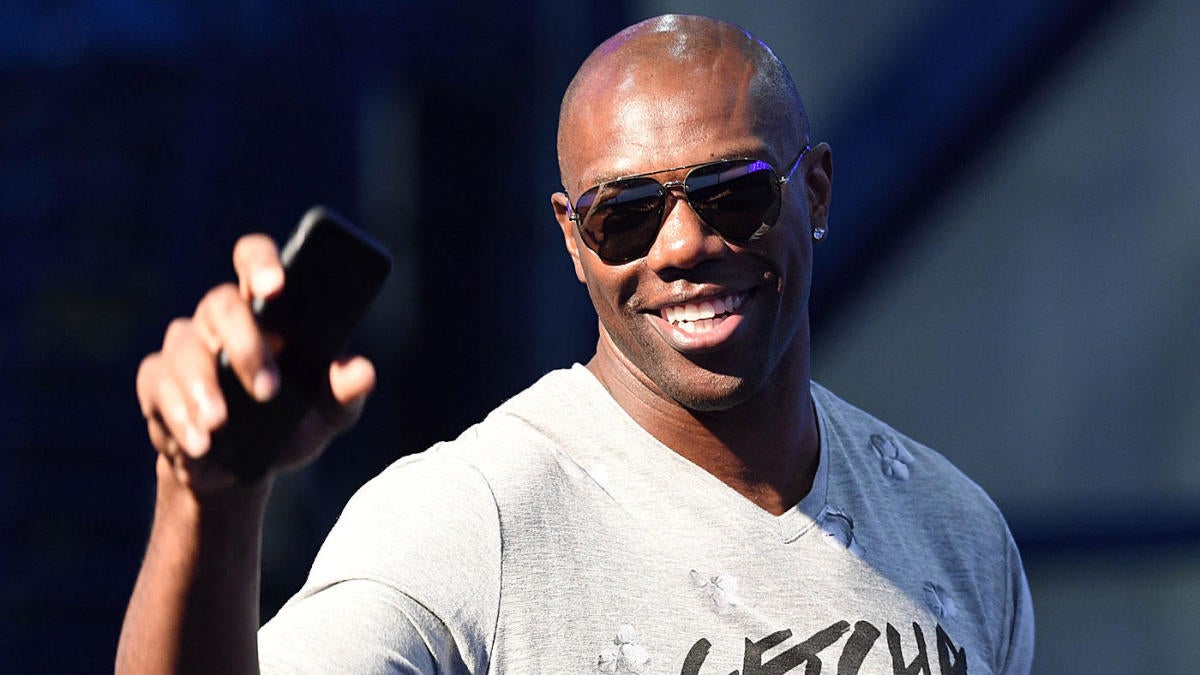 The Dallas Cowboys have a new head coach, but if you ask one of their most outspoken former players, they should also have a new quarterback entering 2020.

“This is T.O. the GM speaking and thinking right now,” Owens said. “They’ve already made the one move that I’ve mentioned; that’s hire Mike McCarthy. In order for Jerry to get back on top and put the Dallas Cowboys back in contention for a legitimate Super Bowl, they have a quarterback that’s a free agent in Tom Brady. I’m not saying that to discredit or discount what Dak has done — his availability and his skill set. But I say that because (Jones) hasn’t extended Dak’s contract, so that leads me to believe he doesn’t truly believe in Dak. If he had, then I think he would’ve already got a contract extension. It’s not a matter of me believing in Dak. I believe in Dak. I don’t think Jerry, in the organization, believes in him.”

Owens has a valid point regarding Prescott’s contract status. The four-year veteran, who was considered an MVP candidate early in the 2019 season, is set to become a free agent this offseason after reportedly seeking more money than Dallas was willing to offer this fall. But Jones and his front office are also notorious negotiators who’ve proven capable of last-minute deals. There’s also the fact the Cowboys could simply use the franchise tag on Prescott in order to secure his rights through 2020.

Brady, of course, might not be out of the question as an option, as crazy as it sounds. The 42-year-old signal-caller all but confirmed he’ll play in 2020 despite noncommittal remarks about his future with the New England Patriots from both he and coach Bill Belichick following their playoff loss. And some in the Boston area are certain Pats ownership won’t sign off on a lucrative salary for Brady at this point in his career.

But anyone actually forecasting such a dramatic swap is probably living a fantasy. After all, we’re just days removed from McCarthy’s introductory press conference, where the Cowboys’ new coach couldn’t say enough kind things about the opportunity to work with Prescott as the club’s franchise quarterback.