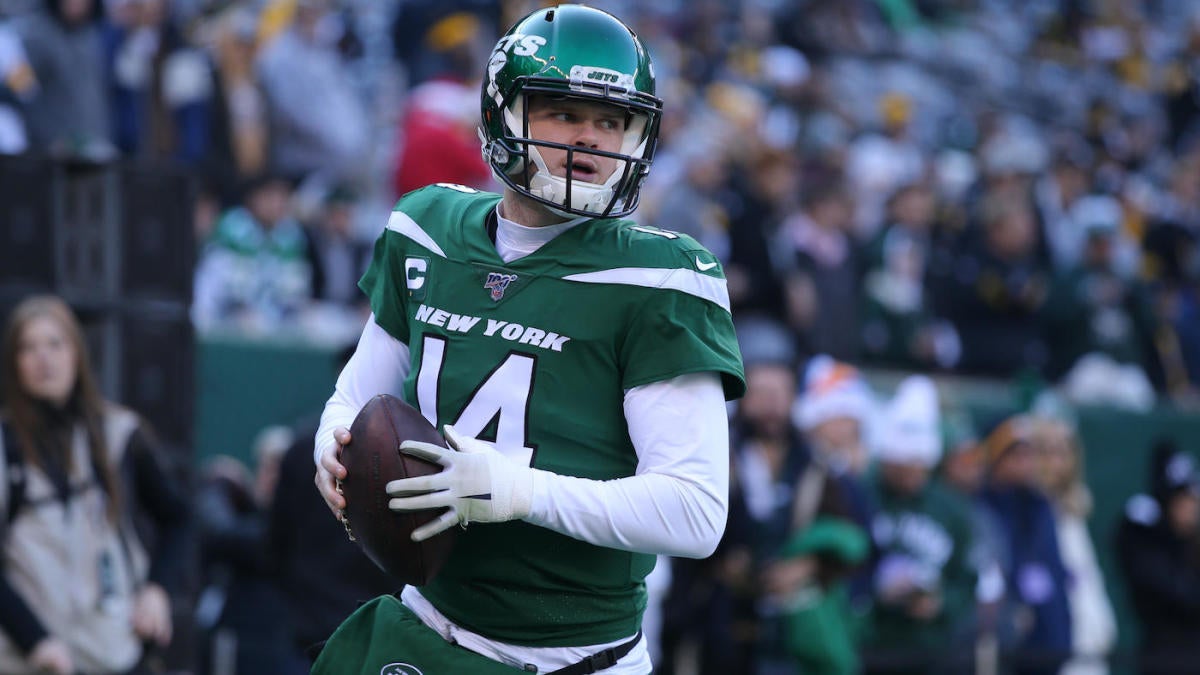 New York Jets quarterback Sam Darnold underwent a minor procedure to repair a ligament in this left thumb on Tuesday, according to Brian Costello of the New York Post. The procedure was done by team doctors and the former first-round pick isn’t expected to miss any time this offseason.

Darnold is said to have been dealing with the injury for the final two months of the regular season. He originally suffered the injury back against the Jaguars on October 27 when he scrambled and his thumb hit the ground awkwardly. From there, Darnold donned a brace on that non-throwing hand and even needed to use two hands during some handoffs towards the tail end of the season.

Again, this injury isn’t anything too substantial and Costello relays that it’s similar to the one that former Jets quarterback Ryan Fitzpatrick dealt with back in 2015. He underwent a procedure back then and was able to play just nine days later, so clearly this is just some rather simple offseason cleanup for Darnold to be ready for 2020.

Darnold was limited to 13 games for the Jets this season after being diagnosed with mono following their season opener against the Bills. The second-year quarterback threw for just over three thousand yards in 2019 and completed 61.9% of his throws to go along with 19 touchdowns and 13 interceptions. Darnold continued to show flashes of his potential as a franchise quarterback this year with a signature win against the Cowboys, a four-touchdown day against Washington and did lead New York to a 6-2 record to end the year.

Now that this nagging injury is behind him, Darnold can soon begin preparing for a 2020 season that has lofty expectations.