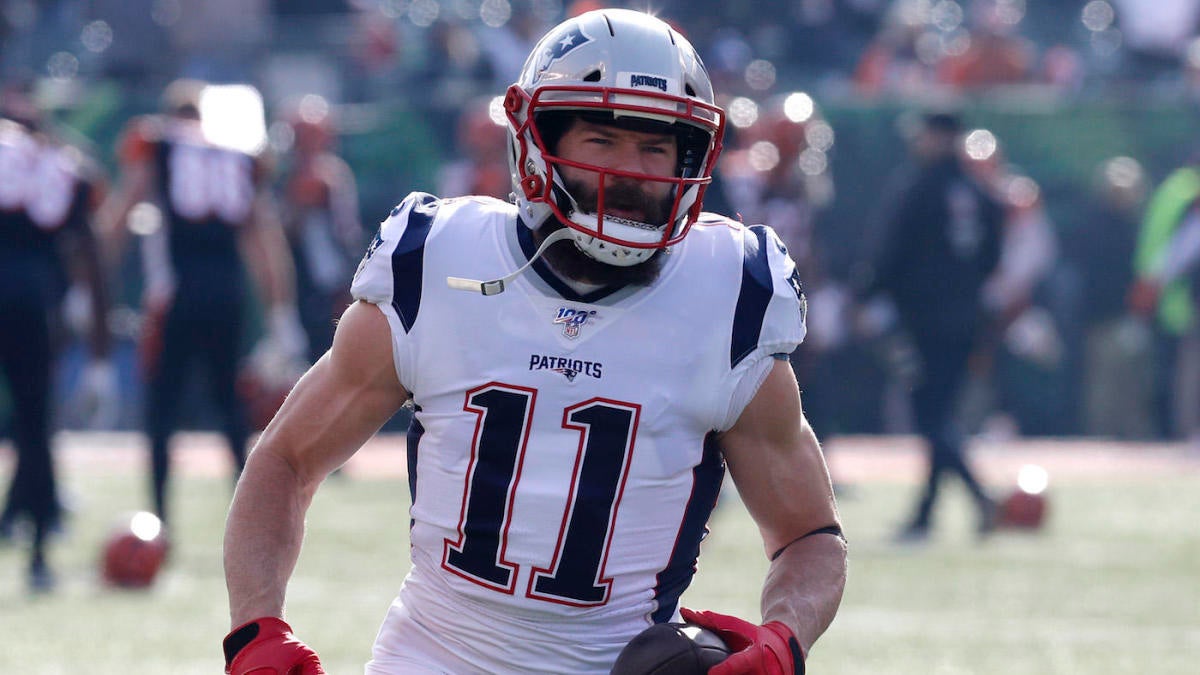 New England Patriots wide receiver Julian Edelman had a pretty tough 2019 season. That’s not speaking of course about his on-field performance — as he caught 100 passes for a career-high 1,117 yards and six touchdowns — but he had to play through a myriad of injuries.

Edelman was listed on the injury report with thumb, rib, chest, shoulder and knee injuries this season, but still played in all 16 games. According to The Boston Herald, Edelman will need to go under the knife this offseason for two of those issues.

Per Karen Guregian, Edelman will have shoulder surgery to repair a separated AC joint in his left shoulder, and his left knee will require a scope to identify and help remove a loose body. Edelman was forced to either sit out of practice or participate in a limited fashion almost every week towards the end of the season, and it’s impressive that he was able to maintain his status as Tom Brady’s favorite target. His 100 receptions led all Patriots receivers, with running back James White coming in second with 72, and fellow wide receiver Phillip Dorsett coming in third with just 29.

The Patriots were ousted from the postseason by the Tennessee Titans last weekend — a game in which Edelman caught three passes for 30 yards and also rushed twice for 12 yards and a touchdown. The soon-to-be 34-year-old wideout could consider retirement this offseason, but he just signed a two-year extension eight months ago. Edelman clearly has some tread left on the tires, but how his recovery goes in the offseason and what happens with Brady could affect what happens in the future.

Edelman has spent all 11 seasons in New England, and has caught 599 passes for 6,507 yards and 36 touchdowns in 131 career games. He is currently fourth all-time for the Patriots in receiving yards.

If you’re wondering what steps the Pats should take to get back into Super Bowl contention, here’s a look.