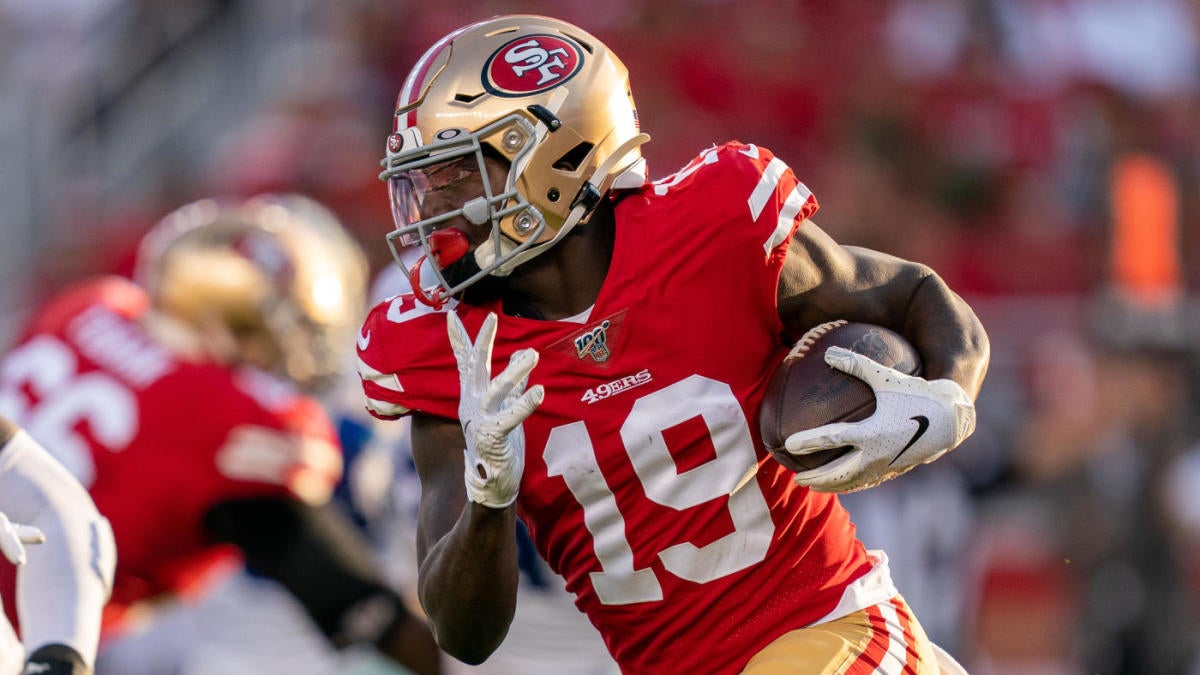 The San Francisco 49ers will play their first playoff game since the 2013 season when they collide with the Minnesota Vikings on Saturday. The 49ers (13-3) last played in a postseason game on Jan. 19, 2014, when they lost to Seattle in the NFC championship game. Saturday’s contest in the 2020 NFL Playoffs also will be San Francisco’s first postseason game at home since Jan. 12, 2013, when the 49ers beat Green Bay en route to the Super Bowl.

Meanwhile, the Vikings (11-6) have reached the postseason three times in the last five seasons. Kickoff is set for 4:35 p.m. ET. San Francisco is a seven-point favorite in the latest 49ers vs. Vikings odds, while the over-under for total points scored is 44.5, off one from the opener. Before you make any Vikings vs. 49ers picks, make sure you check out the NFL predictions from SportsLine’s resident Niners expert, Tom Fornelli.

The CBS Sports national writer has gone a wallet-fattening 31-21 this season on his NFL best bets. What’s more, he has demonstrated a particularly sharp eye for the tendencies of the 49ers. In fact, Fornelli is 10-1 all-time on his NFL picks against the spread involving San Francisco, and anybody who has been following him is way up.

Now Fornelli has dialed in on 49ers vs. Vikings in the divisional round of the NFL Playoffs 2020 and released another confident against-the-spread pick. You can head to SportsLine to see it. Here are the NFL lines and trends for Vikings vs. Niners:

Fornelli knows that San Francisco has the defensive line to give Minnesota’s offense fits. Nick Bosa, Arik Armstead and DeForest Buckner combined for 26.5 sacks and 42 tackles for loss during the regular season. They helped the 49ers rank fifth in the league in sacks with 48.

In addition, Fornelli has factored in the late-season emergence of rookie receiver Deebo Samuel. The 36th overall pick in the 2019 NFL Draft, Samuel had 100 receiving yards or scored a touchdown in six of his final eight games of the regular season. The development of Samuel has forced defenses to take some of their attention away from dynamic tight end George Kittle.

Even so, San Francisco is no guarantee to cover the 49ers vs. Vikings spread in the NFL Playoffs 2020. Minnesota defensive end Danielle Hunter has had a dominant season. The fifth-year player from LSU tied for fourth in the league with 14.5 sacks, including six over the final four games. In Sunday’s wild card victory over the Saints, Hunter was all over the field, making 1.5 sacks and forcing a fumble.

In addition, Minnesota’s running game received a seismic lift with the return of Dalvin Cook. After sitting out the final two games of the season with a shoulder injury, Cook ran 28 times for 94 yards and two touchdowns and caught three passes for 36 yards against New Orleans. The 94 yards were the most allowed to any runner by the Saints this season.

How to make 49ers vs. Vikings picks

We can tell you Fornelli is leaning under, but he also says a critical x-factor makes one side of the spread a must-back. He’s sharing what it is, and which side to back, only at SportsLine.

Who wins Vikings vs. Niners in the NFL Playoffs 2020? And what critical x-factor makes one side a must-back? Visit SportsLine now to see which side of the Vikings vs. 49ers spread you should be all over Saturday, all from the expert who’s 10-1 on picks involving San Francisco.