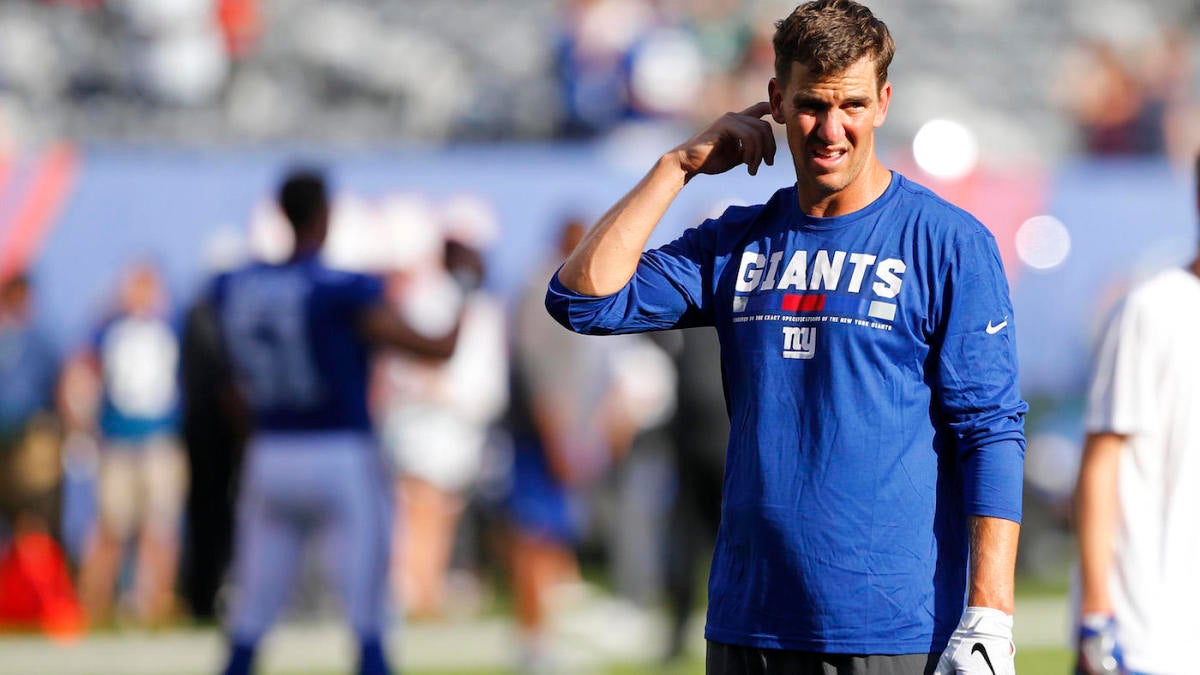 Eli Manning was candid when asked whether he’d return to the New York Giants as something other than their starting quarterback in 2020, telling reporters after this season that “backing up’s not real fun” and acknowledging retirement is still on the table.

But if, for whatever reason, the 39-year-old can’t seem to shake the idea of leaving the Giants, team owner John Mara said there will be a place for him.

Joining WFAN 660 on Friday, Mara told the “Moose and Maggie” show that Manning is welcome to return to New York in 2020, either as the continued backup to first-round draft pick Daniel Jones or in a position on staff within the organization.

“Eli came to see me a few days ago, and we had a nice long talk,” Mara said, per Pat Leonard of the New York Daily News, adding that Manning hasn’t fully decided on his plans and that Mara told the quarterback to take his time, think over his options and come meet with him again this offseason.

In other words, the Giants are OK with their longtime signal-caller sticking around, so long as he’s not impeding on his successor’s job. That, of course, is also pending the decision of new head coach Joe Judge, who was introduced this week and made it clear he’s yet to evaluate the team’s roster from anything other than an outside perspective.

Manning, who’s only played for the Giants since engineering a trade from the Chargers to New York on draft day in 2004, is set to become a free agent this March. Though he said he might take a few weeks into the offseason to decide whether he’ll continue his NFL career, he assured reporters he thinks he “can still play.”