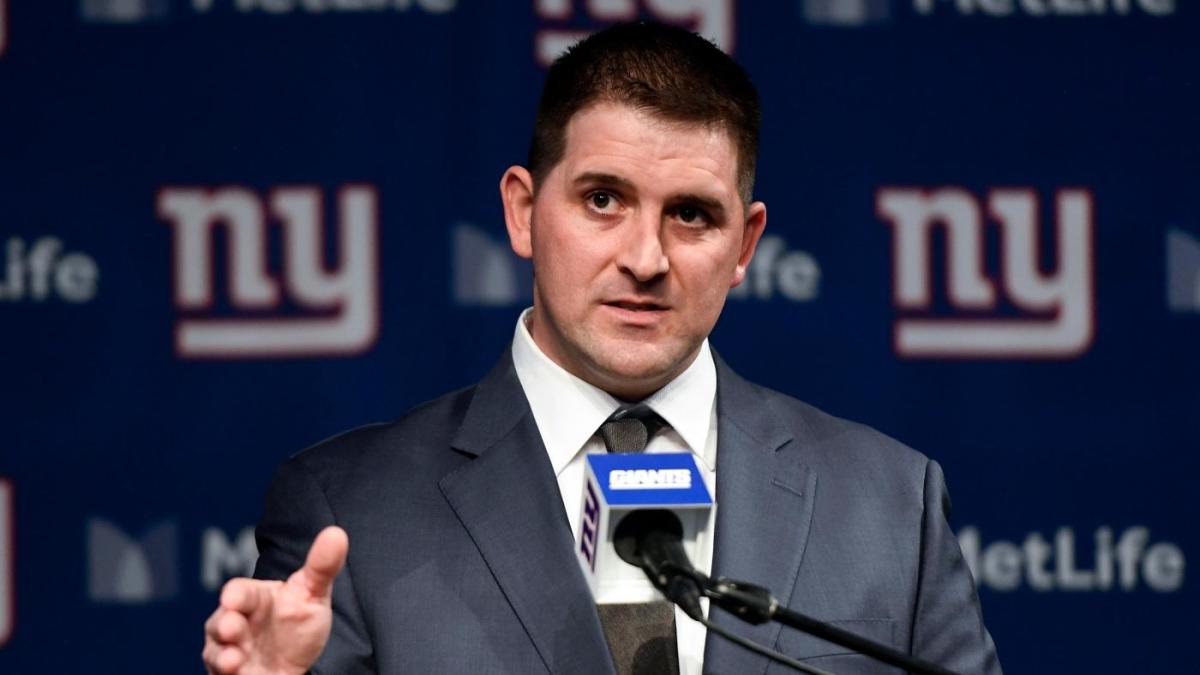 The New York Giants expressed their commitment to Joe Judge, giving him a five-year contract to be their next head coach, per a report from ESPN’s Adam Schefter. The deal is the same number of years the Giants gave previous head coach Pat Shurmur, who was fired after two years, in which he compiled a 9-23 record.

Per the New York Post, Judge will receive slightly over $5 million per year. That’s not in the top 10 list of highest-paid coaches, as CBS Sports colleague John Breech pointed out.

New York is banking on Judge to rebuild a franchise that hasn’t won a playoff game since Super Bowl XLVI and has made just one postseason appearance since the 2011 season. The Giants have six losing seasons in the eight years since and have won just 12 games over the past three years.

The first thing Judge has to change is the culture in New York, which might take more than the two years Shurmur and Ben McAdoo received. The Giants aren’t built to win now.

“What I’m about is an old school physical mentality,” Judge said in his introductory press conference Thursday. “We’re going to put a product on the field that the people of this city and region are going to be proud of because this team will represent this area.

Judge is the franchise’s third head coach in five years and the fourth in the last six. A Mississippi State graduate who attended Lansdale Catholic in the Philadelphia area, the 38-year-old Judge is best known for his eight years with the New England Patriots, with whom he won three Super Bowl rings. The Patriots consistently had one of the best special teams units in the NFL under Judge, who created a discipline on his unit thanks to tutelage from Bill Belichick and Nick Saban, two of his previous employers.

“Both have a world of knowledge. Both have a lot of the same philosophical views, and a lot of the same values,” Judge said. “We have to, as a coaching staff when we get assembled, we have to make sure we’re sitting down, we’re patient with our players, we fully evaluate them, we find out what they can do to be an asset, and that we’re not foolish enough to not use them.”

Whether Judge is the coach to fix the Giants remains to be seen, but New York believes he’s the coach that can bring the franchise back to its glory days. Judge will have five years to prove general manager Dave Gettleman and the front office right.