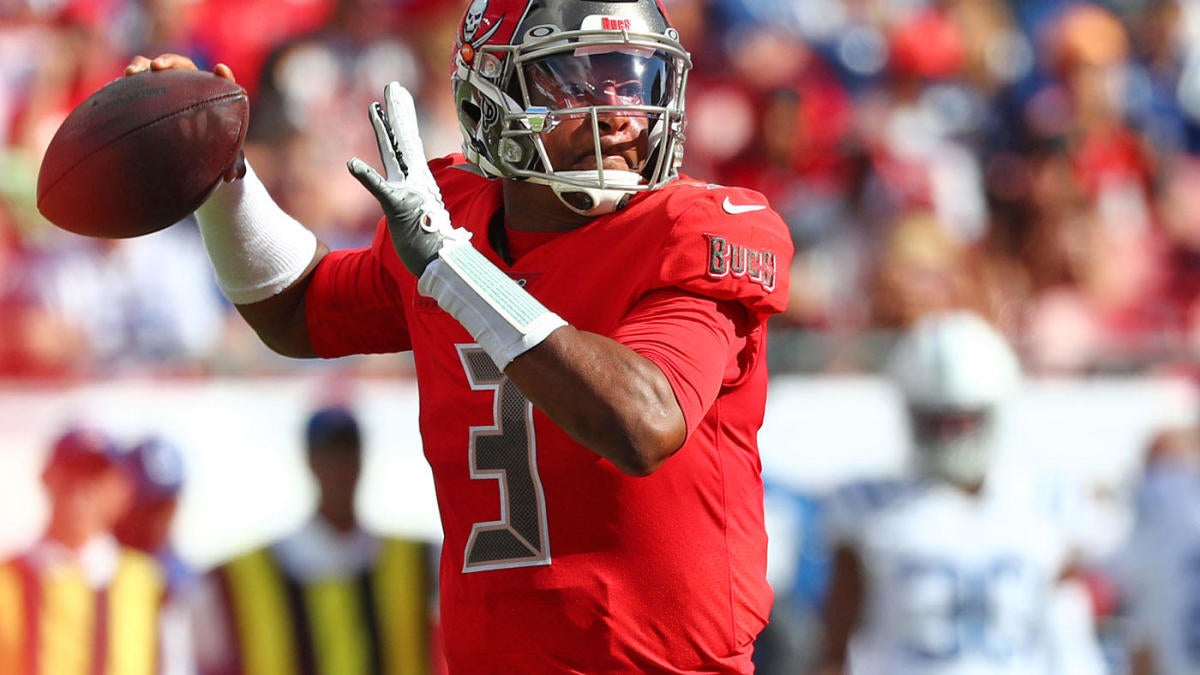 The Tampa Bay Buccaneers are noncommittal toward Jameis Winston’s future. Former NFL quarterback Carson Palmer believes that would be a huge mistake by the franchise going forward.

Palmer, who was the quarterback for Buccaneers head coach Bruce Arians from 2013 to 2017 with the Arizona Cardinals, believes another year in Arians’s system is the best thing for Winston. He doesn’t want the Buccaneers to cut bait just yet, due to the complexity of Arians’s offense.

Palmer certainly knows from experience what a difference Year 1 to Year 2 makes under Arians, as the three-time Pro Bowl quarterback revitalized his career in Arizona. After throwing for 4,274 yards, 24 touchdowns and 22 interceptions (83.9 rating) in 2013, Palmer was one of the best quarterbacks in football over the next two seasons. He threw for 6,297 yards, 46 touchdowns and 14 interceptions over the next two years (22 games) as the Cardinals went 19-3 in Palmer’s starts. Palmer made his final Pro Bowl in 2015 while leading the Cardinals to the NFC Championship Game, compiling a 101.9 rating.

Turnovers have plagued Winston throughout his five-year career in the NFL, as Winston has thrown 88 interceptions and had 50 fumbles in just 72 career games. Winston has completed 61.3 percent of his passes for 19,737 yards and 121 touchdowns in his five seasons, posting an 86.9 rating as the Buccaneers have gone 28-42 in his 70 starts.

Palmer wasn’t a success story in Arizona overnight, another reason he wants the Buccaneers to have patience in Winston. Palmer was also 34 in his first season in Arizona, slightly past his prime years as a quarterback. Winston just turned 26.