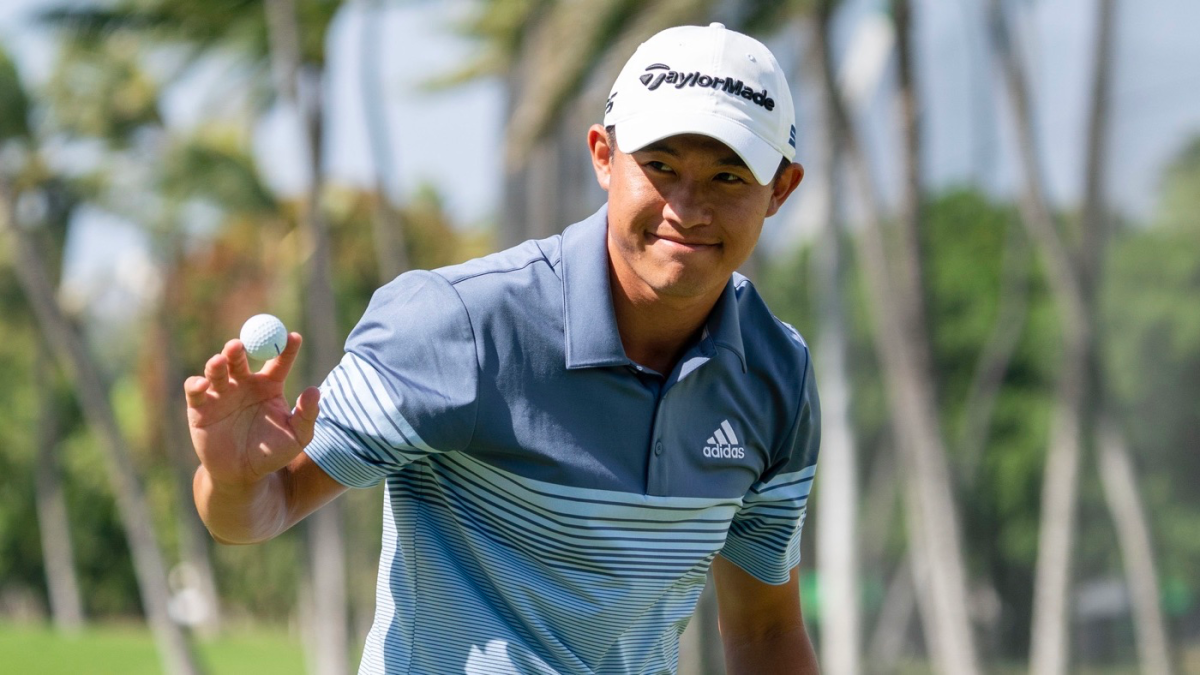 Single-round scores are normally creeping toward the double-digits at Waialae Country Club for the Sony Open, but that was not the case on Thursday as the best score was 5 under and most players fought for par in windy Honolulu. Collin Morikawa leads (we’ll get to him shortly) after Day 1 of an unexpectedly difficult second event of 2020, but he has some big names right on his tail.

Let’s take a deep dive into everything that happened at Waialae in the first round.

First place — Collin Morikawa (-5): He was one of my handful of picks coming into the week both because he was great at the Tournament of Champions last week but also because he’s an elite iron player. This is an iron-player’s course in normal conditions, and when the wind is whipping like it was on Thursday, the premium on ball flight control is even higher. Morikawa is one of the best in the field at that.

“I’m ready for every day,” Morikawa said. “I think the harder conditions the better for me. Ball-strikers just want to control everything, control the ball, and I had complete control today. That’s what you want to do.”

Other contenders — Matt Jones, Ted Potter Jr., Ryan Palmer (-3), Marc Leishman, Corey Conners, Brendon Todd (-2): Not a ton of stars just beyond Morikawa. The biggest favorites coming in were Justin Thomas (+2), Webb Simpson (+1) and Patrick Reed (-1). All have work to do. Conners is the most intriguing of this group to me. In an unbelievable turn of events, he gained over four (!) strokes on the greens but hit it terribly, which is wildly abnormal for him. He should be in contention if he returns to his usual ball-striking self.

Shot of the day: This from Zac Blair was nice, but I’m probably mostly just saying that because I picked him as a 150-1 sleeper, and he needed that to stay with the T60s, just inside the current cut line.

What to watch on Day 2: I’m curious to see if Morikawa can race out in front and what he does if that happens. He has the potential to be a superstar, and this week would be a good launching point (not to mention qualify him for the Masters). He’s right about the weather, too. He should want it to howl all weekend and make it a track he can romp on for win No. 2 of his young career.