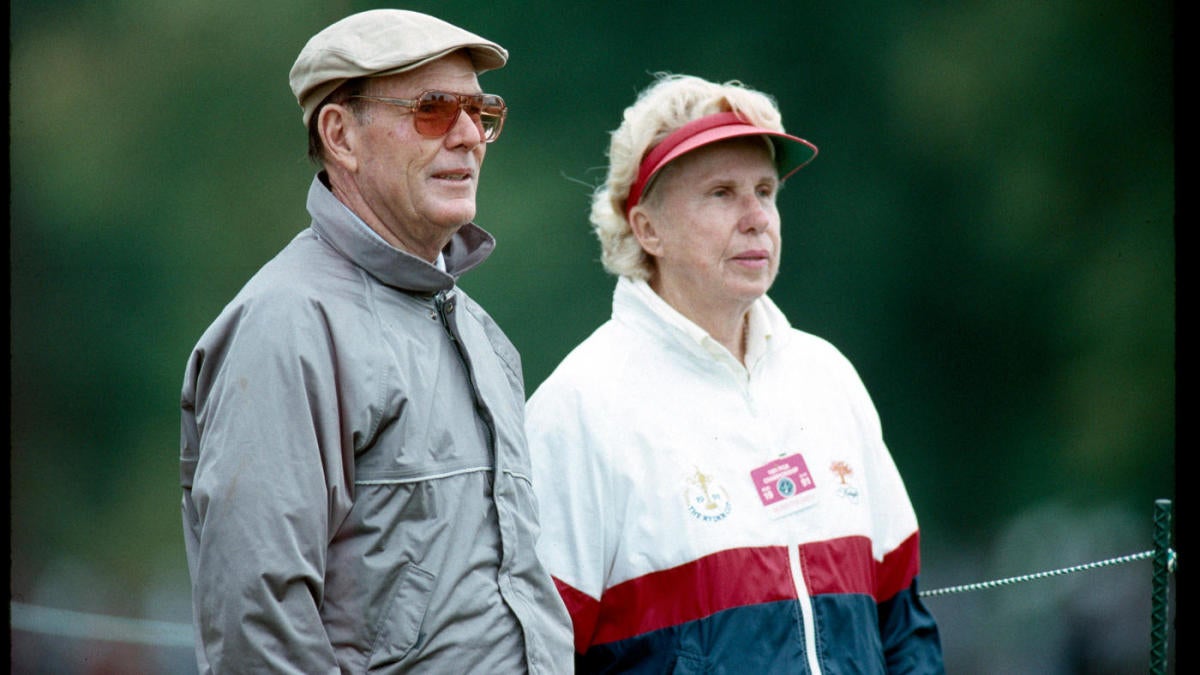 One of the great golf course architects of all-time, Pete Dye, passed away on Thursday at the age of 94. Dye was a World Golf Hall of Fame inductee and his list of courses is nearly peerless. His most acclaimed work is one of the more famous courses in the world, TPC Sawgrass, where the Players Championship is played every year.

Dye, whose wife Alice both assisted him in his design work and also recently passed away, was a witty man who did not suffer fools. I loved this little excerpt from an excellent Bill Fields obituary of Dye on PGATour.com.

When Dye was finished with his labor of love, tournament golf had a special stage and its first island-green par 3, No. 17, that would become perhaps the most identifiable one-shotter in golf. If it lacked the splendor of the 16th at Cypress Point or the subtlety of No. 12 at Augusta National, the penultimate hole at THE PLAYERS Stadium epitomized the mental gauntlet that Dye love to throw at skilled golfers. “The thing that gets to a good player,” Dye told Golf World, “is fear.”

Dye was known for his difficult tracks, and sometimes it may have gone a bit too far. However, he had gumption and wasn’t afraid of offending players, a trait we could probably use more of in professional golf across the board in 2020 and beyond.

He was a visionary, too. His courses may have been inspired by a trip he took to Scotland in the 1960s, but he made everything his own. From Harbour Town to TPC Sawgrass to Whistling Straits to the Stadium Course at PGA West, you could tell a Pete Dye course. Sean Martin said this well when he featured that PGA West Stadium Course a few years ago.

Dye built difficult courses not to torture the professionals, but out of deference to them. Executing impossible shots, ones that amateurs could only dream about, was the best way for the professionals to demonstrate their skills, he said. The reward for executing the proper shot was magnified by the penalty for a miscue.

There are so many important people in the game outside of the names you already know. The Tiger Woods and Rory McIlroys and Dustin Johnsons. Dye was one of those people. His Hall-of-Fame induction speaks for itself, but his work (and his name) will go on for a long time into the future.

Here’s a short list of the courses Dye constructed that have held either PGA Tour events, majors or Ryder Cups.

“We are deeply saddened to learn of the passing of Pete Dye, a true friend of the PGA Tour and one of the most important course architects of this or any generation,” PGA Tour commissioner Jay Monahan said in a statement.

“Together, Pete and Alice made a formidable team in golf and life, and with sons Perry and P.B., themselves successful course architects, they are recognized as one of the most accomplished families in golf.

“Our thoughts and prayers go out to the entire Dye family.”