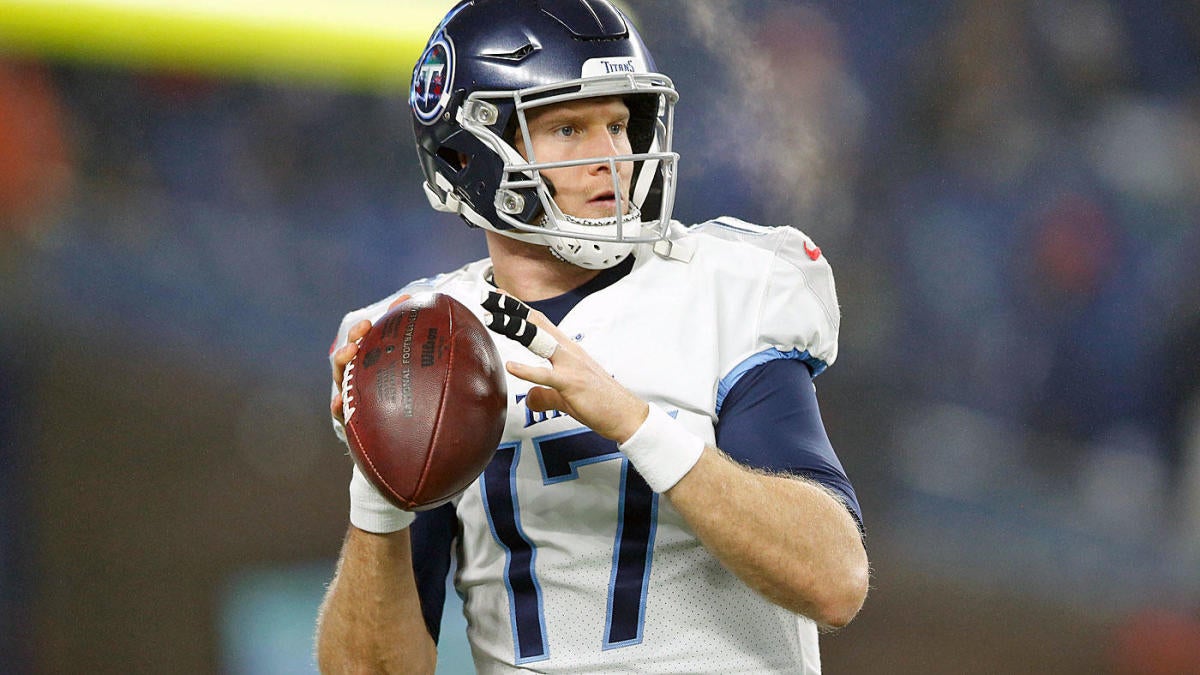 The Baltimore Ravens hope to erase the memory of last year’s playoff loss when they host the Tennessee Titans in an AFC divisional-round game on Saturday night in the 2020 NFL Playoffs. Kickoff from M&T Bank Stadium is set for 8:15 p.m. ET. Baltimore (14-2), which is perfect against the spread in its last seven games against conference rivals, suffered a 23-17 loss to the Los Angeles Chargers at home in a 2018 wild-card matchup after winning its first AFC North title in six years.

Tennessee (10-7) is coming off a 20-13 victory in New England during wild-card weekend, its eighth win in 11 games. The Titans were victorious in their only playoff visit to Baltimore, as they posted a 20-17 win in their 2003 wild-card matchup. Baltimore is a 9.5-point favorite in the Titans vs. Ravens odds, off a half-point from the opener, while the over-under for total points scored is 46.5. Before locking in any Ravens vs Titans picks or NFL predictions for the 2020 NFL Playoffs, make sure you see what SportsLine’s proven projection model has to say.

Why the Ravens can cover

The model knows Jackson is looking to make up for his rough outing against the Chargers in his postseason debut as a rookie last year. The 23-year-old out of Louisville fumbled three times, threw an interception and was sacked seven times while throwing for only 194 yards. That effort appears to have motivated Jackson, who threw a league-leading and franchise-record 36 touchdown passes this season and also ran for seven scores. He also topped the Ravens with 1,206 rushing yards, the sixth-best total in the NFL in 2019 and most in a season by a quarterback in league history.

Jackson, who will be well-rested after sitting out Baltimore’s regular-season finale against Pittsburgh, has thrown 11 TD passes over his last three games and 24 over his last seven after tossing only 12 in his first eight contests of the season.

But just because Baltimore has been dominant and hasn’t lost since Sept. 29 does not guarantee it will cover the Titans vs. Ravens spread on Saturday. The Titans also possess a formidable offense that produced more than 30 points in the team’s last five wins during the regular season. Tennessee ranked third in the league in rushing (138.9 yards) and used its ground attack to power its way past the Patriots last weekend.

Derrick Henry, who won the 2019 rushing title (1,540 yards), set the franchise playoff record with 182 yards versus New England while celebrating his 26th birthday. The Titans finished with 201 in the victory, one shy of the franchise mark set in their win over Kansas City in the 2017 wild-card round.

How to make Titans vs. Ravens picks

We can tell you that the model is leaning under, and it’s also generated an against-the-spread pick that cashes in over 50 percent of simulations. You can only see it at SportsLine.