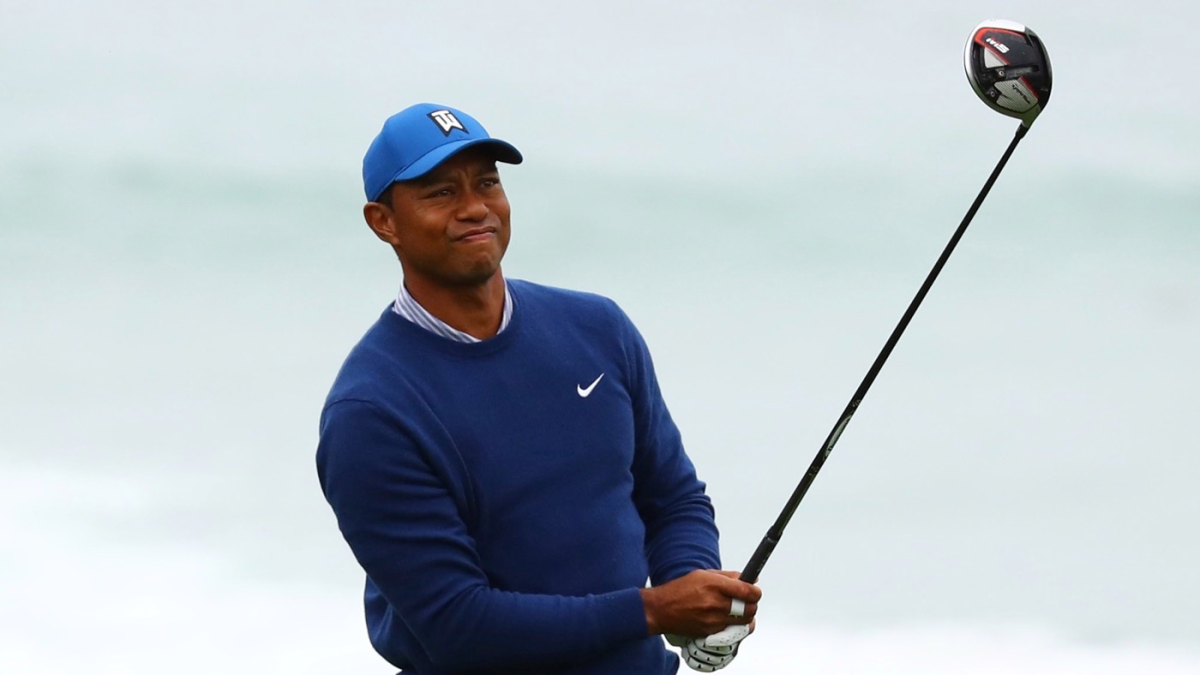 The sun rises in the east. Taxes are due on April 15. Tiger Woods will play the Farmers Insurance Open.

Woods announced his intentions on Thursday — to the surprise of nobody — and will make his 2020 PGA Tour debut at Torrey Pines, where he has collected seven Farmers Insurance Open titles and a U.S. Open win over the course of his illustrious career.

He also announced on Thursday that he would (obviously) be playing the Genesis Invitational, which he hosts. This year is the first year of that event’s new elevated status where the winner gets a three-year exemption on the PGA Tour, similar to the Memorial Tournament and the Arnold Palmer Invitational.

“It’s an honor for us to be in the same category as Jack Nicklaus and Arnold Palmer,” Woods said of The Genesis Invitational’s new status. “Those are two legends of the game. For us to have this type of elevation, all the things we want to have happen for the tournament are going to happen. On top of that, to be able to host the tournament each and every year at Riviera, where it all started for me, it’s come full circle.”

Woods has not fared all that well at this event traditionally. It’s one of the few events he’s played in and never won. He missed the cut in 2018 and finished T15 in 2019. Before that he hadn’t played it since 2006, when he withdrew.

The Farmers Insurance Open will take place Jan. 23-26, and the Genesis Invitational will be Feb. 13-16. The rest of Woods’ schedule leading up to the 2020 Masters remains unknown, but it is presumed he will play the WGC-Mexico Championship, Players Championship and WGC-Dell Match Play, which leaves questions about the Arnold Palmer Invitational and Honda Classic.

The Farmers Insurance Open and Genesis Invitational will be broadcast on CBS.